Flight Lieutenant with the No. 34 Squadron RAF.

The War Cemetery in Kohima. 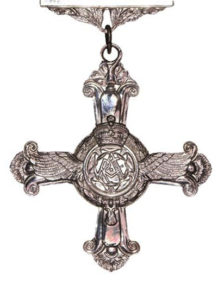 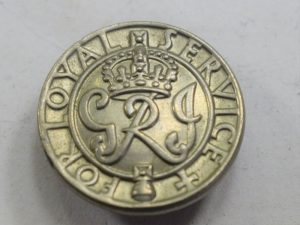 Whalen, James Henry “Jimmy”, born 23-04-1920 in Vancouver, British Columbia, graduated from Kitsilano High School in June, 1938. As a teenager he showed a keen interest in aerial warfare, reading any books about WW I aces and modern fighter planes that he could get his hands on. He joined the Seaforth Highlanders Army Cadets

in 1937 in an effort to gain military experience, however, his dream was to be a fighter pilot in the air force.

realized a need for future aircrew and formed the Air Force Cadets. The first squadron was started in Vancouver (known today as the 111 Pegasus Squadron Royal Canadian Air Cadets) . Jimmy quickly transferred to this new squadron and was named its first Wing Commander. At the time he was a first year student at the University of British Columbia. In 1940 the RCAF waived its’ requirements for pilots to be university graduates, and on 26-06-1940 Jimmy enlisted.

He became one of the first candidates of the new Commonwealth Air Training Plan and trained in Ottawa, receiving his wings on 25-01-1941. Rated highly, he had received a commission as a Pilot Officer, only to have it rescinded after he was caught displaying his flying prowess by scooting under a local bridge (Jimmy flew under the Ottawa/Hull bridge, pulled up hard into a loop then completed the loop by flying under the bridge again. A witness to the display took down the Harvard’s number and reported it to the base). In March of 1941 he was posted to the #2 A.A.C.U. in Gosport, England. From there, in June of 1941, he was posted to # 57 O.T.U in Wrexham, Wales. Here his dream became reality when he began operational training on the Supermarine Spitfire MK I. He quickly showed his potential as a fighter pilot and was rated “Above average” by his instructors.

While the Operational Training Units were not in the combat area, they were still a dangerous place to be. Three of Jimmy’s classmates had already been killed while training in Canada. On June 26th, his first anniversary in the RCAF, two friends, Pilot Officer John “Jack” Melvin Milmine

was killed in a mid-air collision. Finally, on the 20th of July, just two days before graduating to a fighter squadron Pilot Officer (his rank now restored), Jimmy Whalen was practicing formation flying with Sergeant Russ Kempling

and Sergeant Beaton when the latter two collided and were killed. The entry in his log book reads: “Beaton and Kempling killed in formation with me. Mid-air collision. It was a god damn shame.” Without seeing a minute in combat, he had lost 8 fellow pilots.

On 01-08-1941 Jimmy was posted to 129 (Mysore) Squadron, an RAF unit based at Leconfield (he would fly as a Canadian in the RAF for the rest of his service). It was not a leisurely transition from the OTU. The next day he was sent up on his first combat sortie, flying one of the squadron’s aging Spitfire Mk Is. On that mission Pilot Officer Cunliffe downed the squadron’s first enemy aircraft, a Junkers Ju-88. On the 28th of August the squadron transferred to West Hampnett, Sussex (part of the Tangmere Wing) to relieve 610 Squadron

under command of Flight Leader H. de C.A. Woodhouse, and take over their new Spitfire Mk Vs. Jimmy worked hard to become familiar with the new planes and listened intently to the advice he got from his squadron mates, many of whom were veterans of the Battle of Britain.

His chance to put all this training to good use came soon.

On 17-09-1941 129 Squadron was on a fighter sweep to Fruges, France when they ran into a flight of Luftwaffe Me-109s. In the ensuing dogfight Jimmy downed an Me-190E and an Me-109F. Unfortunately the dogfight consumed much of his fuel and he crashed landed, on the English coast, at Hurstpierpont.  He had to hitch a ride back to the base before he could be congratulated.  Four days later, on a sweep over Gosnay, France, near the Pas de Calais,  Jimmy’s squadron ran into a large group of enemy fighters.  In the ensuing melee Squadron Leader Dennis Lockhart Armitage

were both shot down (Armitage survived but was taken prisoner.) on 21-09-1941, MacDonald, age 22. Jimmy evened the score by downing another Me-109E and damaging a second.  A few days later he commemorated the events with a photo taken in front of his newly customized Spitfire with his good friend and Squadron mate Ray Sherk. 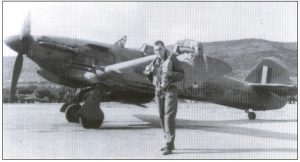 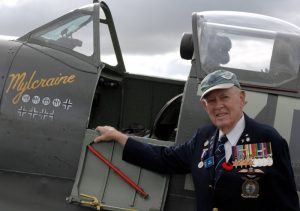 Ray Sherk. survived the war and died age 94 on 02-12-2016, at the North York General Hospital in Toronto. Jimmy had known Ray since their days at the OTU ( Ray had been one of Sergeant. Goldberg’s pallbearers.)

In August he was transferred again, this time to Squadron No 34 Squadron

Hawker Hurricane PZ865, in the livery of HW840, code letters EG-S, flown by Whalen, which had been converted to hold two 250 pound bombs. These planes were referred to as Hurri-Bombers. 34 Squadron’s speciality was bombing and strafing enemy troop concentrations, and they did lots of this. In November of 1943 the squadron was moved to a jungle airstrip at Palel, Manipur very close to the Burmese border.  From here, with the help of their dedicated and hardworking groundcrew, they flew innumerable sorties against the Japanese. Although there were few Japanese planes, danger from ground fire was extreme (as Typhoon fighter-bomber pilots in Normandy would find out after D-Day).

The largest land battle in the Asian theater The Battle of the Imphal Plain occurred in March/April of 1944. The Japanese attacked from Burma directly toward Imphal. To the north, the small mountain village of Kohima was attacked by the Japanese 31st division, numbering 15 000 men. The village was defended by approximately 3000 men including the 4th battalion of the Royal West Kents.

under command of Col. HRH Prince George, Duke of Kent.

For 2 weeks battles raged in and around the residence of the British Deputy Commissioner. The defenders were hammered mercilessly.  In August 1942 Prince George’s Mark 3 Sunderland took off from Invergordon, Scotland. About half an hour take-off, the plane crashed into the side of Eagle’s Rock in Caithness, Scotland. The Duke died instantly. The crash was later attributed to pilot error. The Duke was initially buried at St Georges Chapel in Windsor, but twenty-six years later his remains were moved to a plot near the Royal Mausoleum at Frogmore.  A memorial cross was erected at the crash site on Eagle’s Rock. 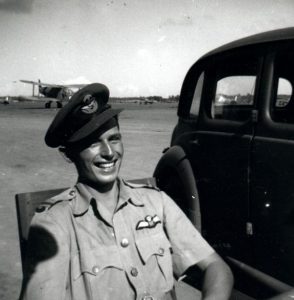 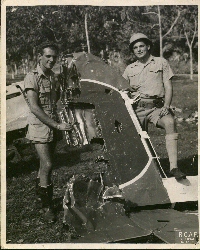 No 34 Squadron was moved to Dergaon, Assam to provide quicker ground support for the troops. The squadron flew bombing and strafing missions every day, sometimes twice a day, attacking the Japanese positions around Kohima throughout the two week battle. The village was nestled between two mountain ridges, which meant the pilots would have to run a gauntlet of small arms and light anti-aircraft fire while making their strafing and bombing runs. On the 18th of April, 1944 Jimmy was leading 6 of the squadrons Hurri-Bombers

on a sortie to relieve the defenders of Kohima. As he entered the area of the Rifle range he and his No wingman F/Sgt. Jack Morton ran into very heavy light arms fire:

We were flying from Dergaon when Jimmy was killed. He led six Hurricanes on an attack on the Rifle Range and I was his No. 2. We bombed in Sections of two and Jimmy and I were first in bombing with two 250lb. Bombs with 11 second delays fitted. I was slightly behind Jimmy and we dropped our bombs at about 50 feet and as we left the target area Jimmy’s plane did a barrel roll and crashed. It was a very sad day on the Squadron because he was by far the most popular officer and pilot in both the Officers and Sergeants Mess. We carried out two more attacks that day and on both occasions we looked for his plane but there was nothing to be seen in the dense jungle.

Flight Lieutenant Whalen was awarded the Distinguished Flying Cross backdated to 17-04-1944, and is buried, with the other defenders of Kohima, at the War Cemetery in Kohima. 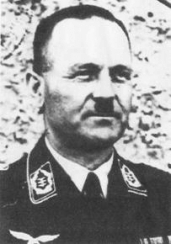 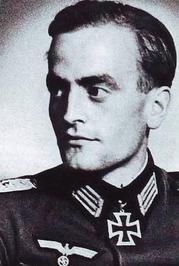