Cemetery of Geismar, a suburb of Göttingen. Friedensstraße, 37308 Geismar.

the son of the farmer Friedrich Thofern and his wife Karoline Thofern, born Zimmermann, joined the Army Service as a war volunteer on 15-10-1903, age 20, on 15-10-1903, with the 5th Food Garde Regiment. He was in the fields of the first war with the Machine Gun Company of the 55th Infantry Regiment. Promoted to Leutnant on 27-03-1916, however he never was a Fähnrich. He ended the war as a prisoner of war and released by the English forces on 25-01-1920. Thofern was allowed in the new Reichswehr

and with the beginning of World War II he, as a Generalmajor, was the commander of the Training Military Reserve, in Gross Born, now Poland. From 15-09-1939 until 15-10-1939 Commander of Kielce, now also Poland. He was promoted to Generalleutnant

on 01-09-1942 and landed in the infamous Führer Reserve from 16-11-1944 and placed to the disposal for Special Matters. He also was Replacement General Commander of the II Army Corps, in Wehrkreis, Army Area, commander was then General der Infantrie Wilhelm Otto Oswald Hasse,

living in Geismar, Göttingen, Wilhelm Thofern passed away at the old age of 88, on 03-05-1972 and is buried with his wife Magarete, born Göring, who died age 82, in 1972, on the cemetery of Geismar, a suburb of Göttingen, with his son Werner and Günther. 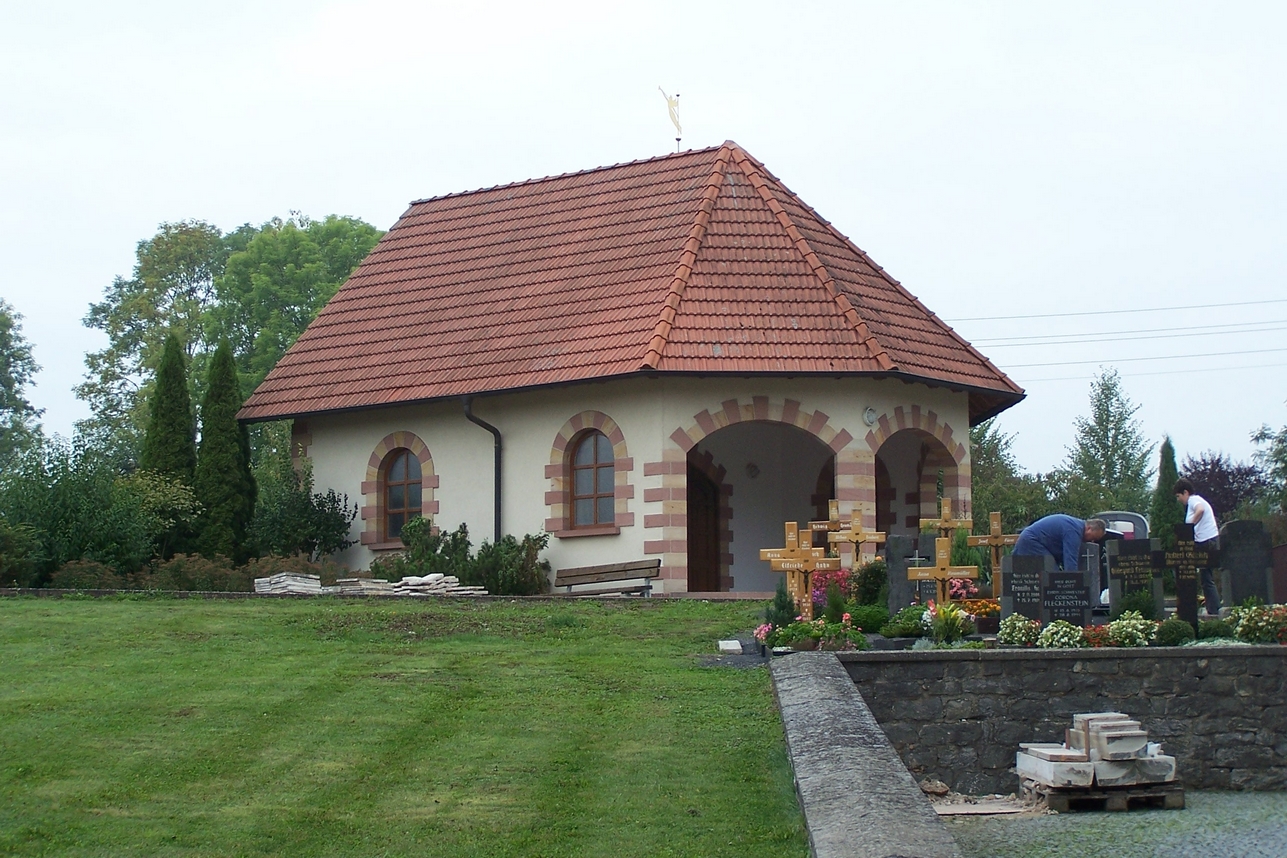