, attended in 1928 a lecture by famed aviator Hermann Köhl

, who had recently completed a historic East-West Atlantic crossing. This lecture is described as the spark that ignited her interest in aviation. Köhl died age 50 on 07-10-1938 in Munich. At just 21 years old, with funds from a small inheritance, against the wishes of her parents. Elly moved to Spandau in Berlin where she took flying lessons, at Berlin-Staaken airport, under the tutelage of instructor Otto Thomsen 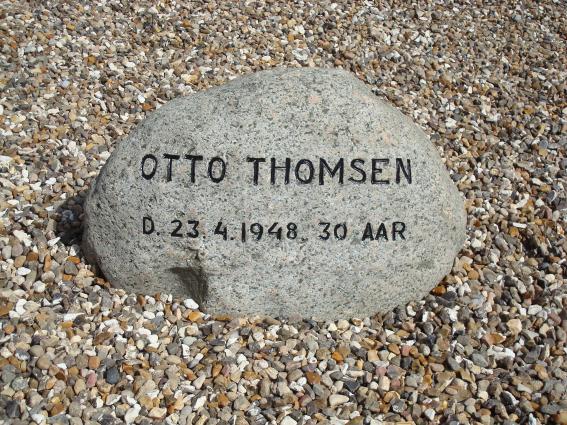 With her money running out, it was suggested that she give aerobatic displays on the weekends. She found this financially rewarding, but personally unsatisfying. Long distance flying was her real passion and in 1931 she seized the opportunity to fly to Portuguese Guinea, West Africa on a scientific expedition. On the return journey, engine failure resulted in a crash-landing in the Sahara. With the help of nomadic Tuareg tribesmen, Elly joined a camel caravan to Timbuktu. She subsequently returned to the crash site to recover parts of the plane. Word of her plight reached the French authorities and they sent a military two-seater plane to collect her. In April 1931, fully recovered, she was able to fly herself back to Berlin to a warm reception from the crowds. Soon after this, she embarked on another flight, her Klemm monoplane developing mechanical problems near Bushire, Persia. She found Moye Stephens 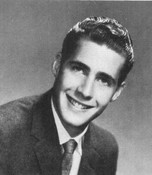 , another pilot, in Bushire, who helped her fix the problem on her Klemm

. Stephens died age 89 in 1995. Stephens and travel-adventure writer Richard Halliburton were flying around the world in a Stearman C-3B biplane, they called the Flying Carpet. She accompanied them on part of their flight, including the trip to Mount Everest. She flew on to Bali – and eventually Australia. In the process, she became only the second woman to fly solo from Europe to Australia, after Amy Johnson.. Having landed in Darwin, North Australia, she headed down to Sydney, arriving in March 1932. Her plane was dismantled and shipped to New Zealand, then Panama where it was reassembled. There Elly resumed her flight, following the western coast of South America. She was presented with a medal in Peru. An ill-advised trip across the Andes followed. The plane was dismantled once more in Brazil and shipped to Germany. Elly arrived in Berlin in June 1932. Now famous but in debt to the tune of 15.000 marks or more, she was pleasantly surprised to be awarded the Hindenburg

Cup, 10.000 marks and several other monetary awards from the German aeronautical industry which enabled her to continue her career. She also continued to write articles and sell photographs of her travels to raise funds. Free of debt, she took off for Africa using a Heinkel He 71 flying down the east coast, then back up the west coast. The following year, Elly shipped the plane to Panama, then flew through Mexico and California before crossing the United States to Washington DC and Miami. Elly and the plane returned to Germany by ship, arriving in January 1935. She was now a true German heroine. On 29-09-1935 Elly attended the Czechoslovakian Grand Prix, held in the town of Brno in Czechoslovakia, at the invitation of Auto Union, she happened to be in the country on a lecture tour, by now a regular source of income. She congratulated the winner, Bernd Rosemeyer here with Ferdinand Porsche 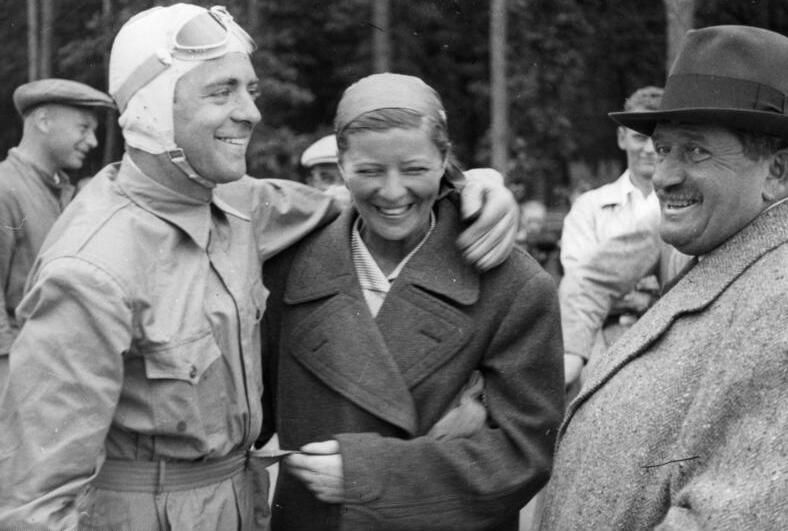 who seemed smitten with her. They danced together that night and were married on 13-07-1936

. A true celebrity couple – an adventurous aviator and the fearless racing driver – they were the toast of Nazi Germany. Heinrich Himmler

ordered a reluctant Bernd to become a member of the SS. They had a son, Bernd Jr., in November 1937, but just ten weeks after his birth his father was killed while attempting a speed record in his Auto Union Streamliner on 28-01-1938, age 28. As a national hero he was mourned by much of Germany. Elly received condolences from prominent Nazis, including Adolf Hitler (did you know),

but requested a simple, non-political funeral ceremony. These wishes were ignored and several Nazis gave speeches at the graveside. Some accounts suggest that Elly walked off in protest at the Nazis claiming Bernd as their own and taking over what was a personal occasion. In 1941 Elly married Dr. Karl Wittman and they had a daughter, Stephanie. After World War II she briefly took up gliding due to the ban on powered flight in Germany. But she soon moved to Switzerland to continue flying planes. In 1979, she surrendered her pilot’s licence.

In her later years, Rosemeyer lived in Ottobrunn, Bavaria, near Munich. Her son, Dr. Bernd Rosemeyer 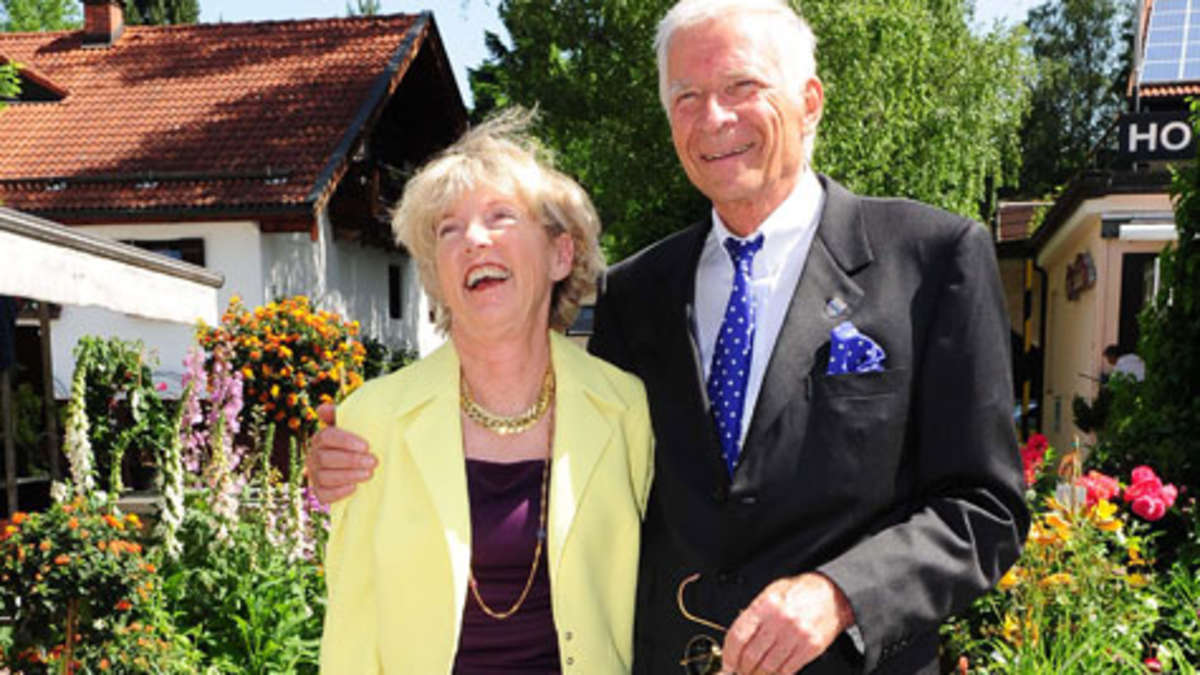 lives in the same area and has enjoyed a successful career as an orthopedist. He married Countess Michaela von Castell-Ruedenhausen, who died 08-08-2011, and they have two children.

Elly Beinhorn died on 28-11-2007, at the age of 100 in Ottobrun and is buried next to her husband on the Waldfriedhof of Dahlem, Berlin. Close to his grave, is the grave of Roland Freisler

the disputed jurist, buried in the family grave of his wife Marion Rusegger, without any recognition on the stone of Freisler’s presence. Also buried there are Ulrich Schwerin von Schwanenfeld, General der Infantrie, Walter von Bergmann, and a grave of honor for Generalmajor der Wehrmacht, Pioneer Commander, Wilhelm Runge,

he is buried on the cemetery of Cherntsy Russia.