Puller, Lewis Burwell “Chesty”, born 26-06-1898 in West Point,  enlisted in the Marine Corps in 1917, he was just Serial No.135517. From that modest beginning, the young man rose through the ranks to later become Lieutenant General Puller. But in the annals of military valour, he is known as “Chesty” Puller, not only for his bull chest but also for his absolute fearlessness and devotion to duty. “Chesty” Puller came to the Marine Corps out of Virginia Military Institute, the college where General Stonewall Jackson 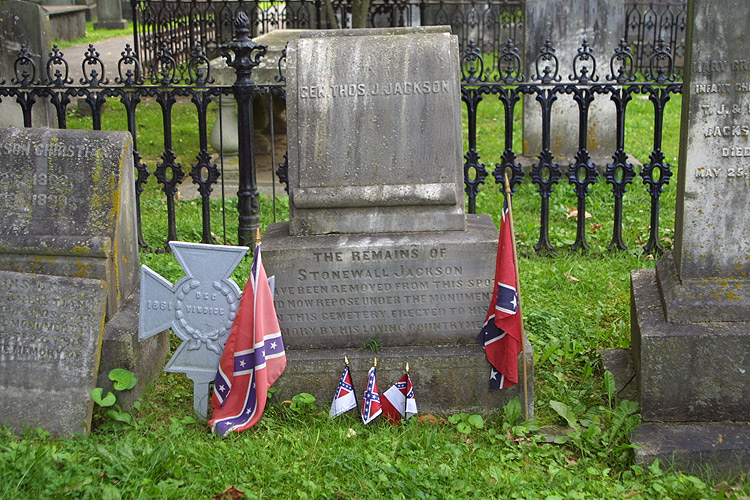 taught before the Civil War. Jackson was killed in action, on 08-12-1863, age 39. The school itself had a history of wartime valour. VMI cadets fought as a unit in Jackson’s Army, the only time in American history when a student body was committed to a pitched battle. Cadet Puller may have been inspired by their heroism. Or perhaps it was the example of a cadet four years ahead of Puller, Lemuel C. Shepherd

. (see Lemuel Shepherd).  In either case, with World War I raging in Europe, Puller left VMI at the end of his freshman year to enlist in the Marines, saying simply, “I want to go where the guns are!” He didn’t see service in Europe: the war was over before he could ship overseas. But he saw plenty of action before and during World War II and during the Korean War. Slowly and steadily, he worked his way up the ranks. He received a direct commission. And he began collecting awards for valor. By the time he retired from the Corps in 1951 he had earned more awards than any Marine in history: five Navy Crosses, the Distinguished Service Cross, the Silver Star, two Legions of Merit with “V” device, the Bronze Star with “V” device, the Bronze Star, the Air Medal and the Purple Heart. “Chesty” Puller became more than a hero: he was an American Legend. His gruff, give ’em hell attitude was admired throughout the Marine Corps. His bravery and his nickname, were known to the millions of Americans on the home front. He was a man’s man, a Marine’ s Marine. For all his renown, however, there are few permanent monuments to “Chesty” Puller.

Lewis Puller died age 73 after a long illness, on 11-10-1971 in Christ Church, Virginia and is buried on the Cemetery at Christ Church, Saluda Virginia.