British Lieutenant-Colonel and VC. No 11 Commando, wanted to kill Rommel. 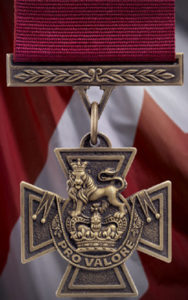 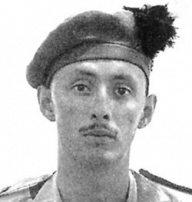 united kingdomArmy
Keyes, Geoffrey Charles Tasker, born 18-05-1917 in Aberdour, was the oldest son of Admiral of the fleet Roger John Brownlow Keyes 1st Baron Keyes, a British naval hero in World War I and the first Director of Combined Operations during World War II. He attended Kingsmead School in Seaford, Sussex, Eton and the Royal Military College. In October/November 1941 a plan was formulated at 8th Army headquarters to attack various targets behind enemy lines, including headquarters, base installations and communications facilities. One of the objectives was the assassination of Erwin Rommel 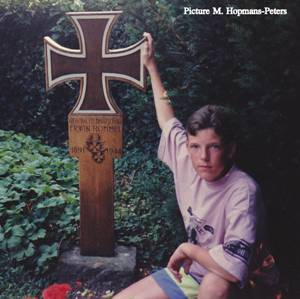 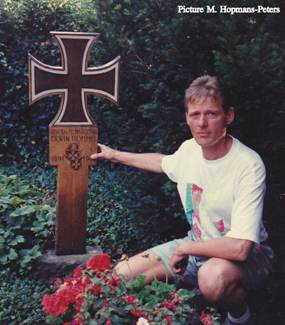 (did you know), the commander of the Axis forces in North Africa. The raid was intended to disrupt enemy organization before the start of Operation Crusader. The operation, codenamed Operation Flipper, was led by Lieutenant Colonel Robert Laycock. While walking back from Sunday church services on 10-03-1968, Robert Laycock had a heart attack and died.

Keyes, who had been present throughout the planning stage, selected the most hazardous task for himself: the assault on the headquarters of Rommel’s Africa corps.

Keyes was killed in the attack on the night of 17/18 November-1941, age 24 at Beda Littoria, Libya. He was buried with full military honours in a local Catholic cemetery on Rommel’s orders. It was later ascertained that Rommel himself had not even been there, having left the house two weeks earlier. For his actions, Keyes was posthumously awarded the Victoria Cross. His body was later moved to Benghazi War Cemetery, in Libya. 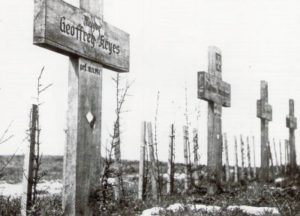 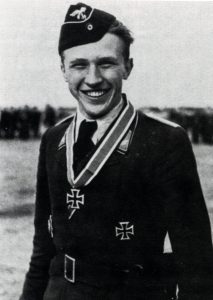 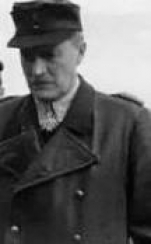 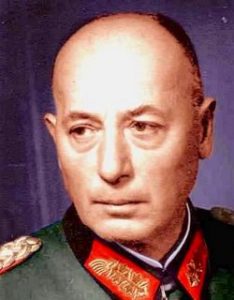