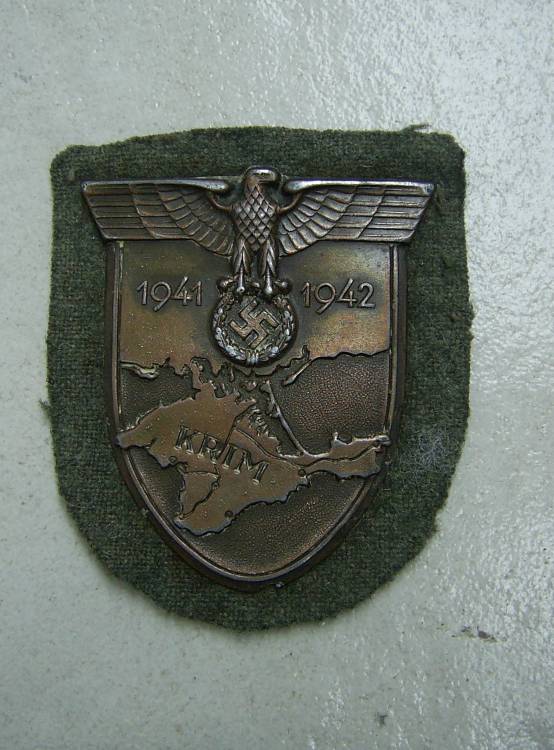 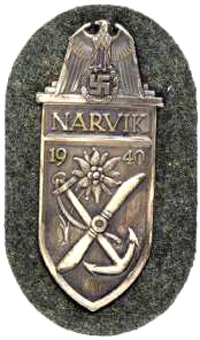 , Austria, in a German family of artists from the Danube Monarchy. His father was Heinrich Gollob, an academic painter, his mother Johanna, born Reininghaus, the daughter of Carl Reininghaus and Zoe, born von Karajan, who was distantly related to Heribert Ritter von Karajan.

His parents borrowed the first name “Gordon” from their US university friend Gordon Mallet McCouch, and because he was of Scottish descent and his godfather, the young Gordon was called “Mac”, a nickname that stayed with him for a lifetime should even falsely establish itself as part of the family name. In the post-war period he always wrote “Gordon M. Gollob” because the “M” stood for both Max and Mac.
For the sake of his parents, the student learned to play the piano and violin, but his passion was flying. Gordon always wanted to be a flyer, started the training in 1930 and joined the Army in 1933 with a course on the Theresianischen Militärakademie in Vienna Neustadt

. On 01-09-1936 he became a teacher in Hermann Goering’s (did you know) Luftwaffe cadets and with the Anschluss, Union, with Austria

under command of Oberst Stefan Fröhlich

, Frölich later a General survived the war and died , age 88 on 02-10-1978, Graz Austria. With the outbreak of World War II and after several skills on the Eastern front, with his Messerschmitt Bf 10,

. After the start of the Poland invasion, September 1939, Gollob with his Messerschmidt bf 110 Bomber destroyed the train station of Warschau and prevented that the Polish soldiers came to the front. In the battle for Holland

dropped his bombs, was hit by the antiaircraft fire. His plane catched fire and he had to land and was taking prisoner by the Dutch ground forces. As Holland had to capitulate on 14-05-1940  he was free again already. He articipated in the battle for Norway, Newcastle, Trondheim, Narvik and the Shetland Islands and was awarded with the Iron Cross first class. Gollob was transferred to the night flyers in the Jagdgeschwader 3 “Udet”

near the Ärmelkanal. In 1941 Gollob was assigned as Hauptmann and Group leader on the Eastern front and after 24 skills he received the Knight Cross of the Iron Cross, on 18-09-1941, age 29. With 81 skills on 26-10-1941 he received the Ritterkreuz with Oakleaves, became the commander of the 77th Jagd Squadron, nicknamed “Herz As”

and promoted to Major. Major Gotthard Handrick who won the gold medal in the modern pentathlon at the 1936 Summer Olympics in Berlin

, survived the war and died 30-05-1978, aged 69, in Ahrensburg. In 1945 JG 77 was relocated to Germany itself to help with the Reichsverteidigung, Defend of the Reich. In the last months of the war part of JG 77 was employed against the Soviet Air Force in Silesia. In this area on 07-03-1945 Kommodore Major Erich Leie

, a 118-kill ace, was killed, age 28, on 07-03-1945, in combat with Yak-9 fighters in Drogomysl. He collided with a crashing Russian Yak 9 fighter and failed to survive a low level bail-out from his Bf 109 G-14/AS. During Operation Barbarossa he was very successful and shot down 80 Russian planes and was also a flight instructor for young Luftwaffe pilots, and Kommandeur ./JG 54, JG 101, Walter “Nowi” Nowotny

were Gollob pupils. As the third soldier he received the Ritterkreuz mit Eichenlaub, Schwertern und Brillanten

not to fly anymore and transferred to the Jagdgeschwader 3, on the French Coast. He was involved in the building of the ME 262

and was convinced of the worth of this plane for the war fare. Gollob here with Marshal Robert Ritter von Greim,

also was involved with the building of the first Radar Station, Neptun J, which cost the Allied high losses. In the autumn of 1942 he came to the test ground for modern planes and General der Flieger, Kommodore Jagd Geschwader 26 “Schlageter”, Adolf Galland

dismissed Oberst Gollob from the Jagdflieger Staff. Goering didn’t agree with that and Galland was discharged himself and succeeded by Gollob on 31-01-1945. Gollob made 340 flights, 150 victories, included 144 in Russia, as well was the only flyer, who flew in more as 100 different planes, included the P-47 Thunderbolt. Gollob here on his Messerschmitt Bf-109F ”Fritz” JG3 Gordon Gollob Luftwaffe Nr. 10253. In September 1944 he was asked by his friend and former pupil Walter Nowotny, now a fighter squadron leader, to join there elite squander group Nowotny and with the Messerschmidt ME 262 yet, he shot down another seven planes. Galland promoted him to General of the Fighters in November 1944. When Galland had a disagreement with Hermann Goering,

Gollob landed in US captivity on 08-05-1945 and released in 1946, he retired in Sulingen. After being a prisoner of war, Gollob initially earned his living from contributions to aviation magazines and lectures. In 1948 he became general secretary of the Association of Independents in Austria. In November 1951 he became an employee of a leading group in the engine and vehicle industry.Gordon Gollob the father of two sons and one daughter, at the age of 75 died, on 07-06-1987. Gollob is buried on the  local village cemetery of Sulingen.