Canadian General and was in Wageningen for the German surrender on 5 May 1945, in Hotel De Wereld. 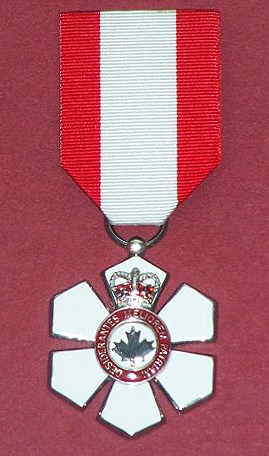 one of eight children  His family moved to Canada, eventually settling at 230 Hill Street in London, Ontario. He completed his secondary school education at the London Collegiate Institute before going to the University of Western Ontario. Charles joined the Canadian Army in 1926. In 1937 he attended the Staff College in Camberley, England. In 1939, Foulkes was serving as a major with the 3rd Brigade of the 1st Canadian Infantry Division

. Infantry battalions of the 1st Division suffered 52.559 casualties during its years in the field, some 15.055 of them fatal—statistically, representing almost the original strength of the entire division. Twenty-four soldiers of the division were awarded the Victoria Cross

CB, DSO, MC who died age 71, in 1962.  When the Germans began the Battle of France in May 1940. Roberts managed to save his regiment’s guns while evacuating from Dunkirk. He was later promoted to Major General and appointed General Officer Commanding the 2nd Canadian Infantry Division

to the Hotel de Wereld (“Hotel the World”) in Wageningen to discuss the surrender of German forces in the Netherlands (see About).

acting as commander in chief of the Dutch Interior Forces, attended the meeting as well. Blaskowitz agreed with all of the proposals made by Foulkes. However, nowhere in the building, some sources claim: nowhere in the whole town, could a typewriter be found. Thus the surrender document could not be typed. The next day both parties returned, and in the presence of both General Foulkes and Prince Bernhard

, Blaskowitz signed the surrender document which in the mean time had been typed.