U.S. 3* Navy Admiral. Commander of destroyers in the Solomon Islands. 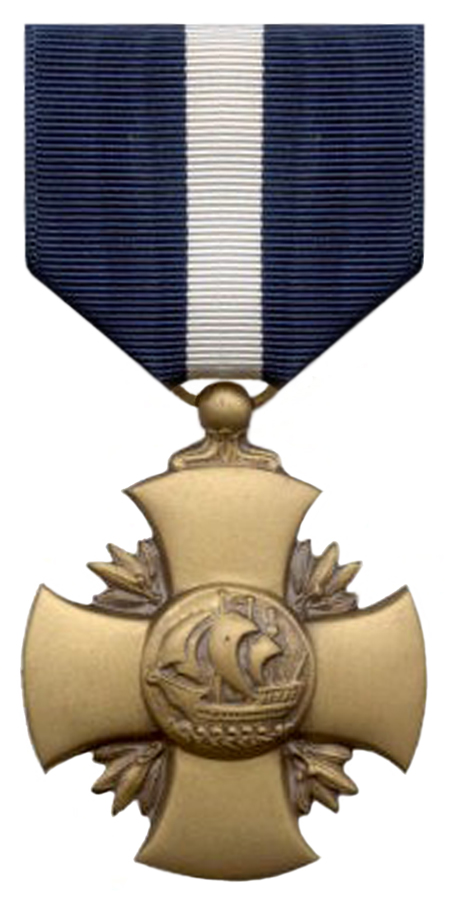 united statesNavyAdmiral
Booking.com
Burke, Arleigh Albert “31 Knot Burke”, born 19-10-1901 in Boulder, Colorado, nickname “31 Knot Burke”, was an Admiral of the United States Navy, who distinguished himself during World War II and the Korean War. He served as Chief of Naval Operations during the Eisenhower and Kennedy administrations. Over the next 18 years, Burke prepared himself for combat, serving in battleships and destroyers. When World War II came, he found himself, to his great disappointment, in a shore billet at the Naval Gun Factory in Washington, D.C. After persistent effort on his part, he received at last orders to join the fighting in the South Pacific. His Destroyer Squadron 23 decisively defeated a Japanese force in the Battle of Cape St. George in the Solomon Islands. Burke subsequently served as Vice Admiral. Marc Albert Mitscher´s

Chief of Staff in Fast Carrier Task Force 58/38 during the Marianas, Philippines, Iwo Jima, and Okinawa operations. The Fast Carrier Task Force was the main striking force of the United States Navy in the Pacific Ocean theatre, from January 1944 through the end of the war in August of 1945. The task force was made up of four separate task groups. Each task group was built around three to four aircraft carriers and their supporting vessels. The support vessels were screening destroyers, cruisers, and the newly built and faster battleships. The individual primarily responsible for the development and operations of the task force was Admiral Marc Mitscher. The overall command of the Task Force alternated between two very different admirals: Raymond Spruance and William Bull Halsey. Halsey was aggressive and a risk taker. Spruance was calculating, professional and cautious. Most higher-ranking officers preferred to serve under Spruance; most common sailors were proud to serve under Halsey. Their commander was Admiral Chester Nimitz. After the war Burke was rewarded for his skills in leadership and strategic planning, Burke was promoted over 92 more senior Admirals to Chief of Naval operations, serving an unprecedented three terms under President Dwight Eisenhower. Burke overruled advisers concerned about Polaris’s cost and feasibility because he believed that a small, relatively invulnerable force of missile submarines could deter war and ensure a controlled response to Soviet attack. Admiral Burke was presented a Gold Star in lieu of a third Distinguished Service Medal

by President of the United States .John Fitzgerald Kennedy at the White House on 26-07-1961.