Brigade General and assistance command of the 34th Division. 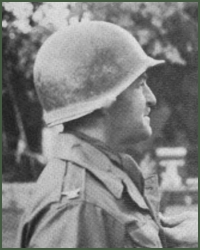 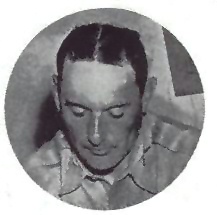 No medical officer or first-aid man being present, Captain Braun, then first lieutenant and battalion liaison officer, established a first-aid station and worked throughout the day and night dressing the wounded. On both days he repeatedly went out himself in the most intense shell fire and carried wounded men to shelter. When the water supply was exhausted, he made several trips through heavy machine-gun fire and filled canteens at water holes and a creek in front of the line.

In 1941 he was appointed as Assistant Chief of Staff, 9th Corps Area

and in 1942 Commanding Officer Special Troops II Armoured Corps. In 1943 he was assigned as Chief of Staff, 69th Infantry Division.

He from 1944 was the Assistant Division Commander of the 34th Division, nickname “Red Bull”

at the time of his death in 1945 in combat in Italy. The Division commander was Major General Charles Lawrence Bolte. The 34th Division was a National Guard unit from Iowa. Braun had served in various staff positions within the 34th, including Chief of Staff and commander of the 133rd Regiment, a subordinate unit. The nominal infantry division size during World War II was approximately 12.300 soldiers. Additional attached specialty units, such as engineers, intelligence, or medical often brought the total to about 15.000. The 34th Division was reconstituted several times to maintain its effective combat strength while sustaining such heavy losses. 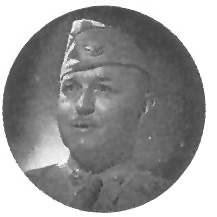 The 34th Division had fought its way up the Italian peninsula and was in the shadows of Monte Bel Monte and its well entrenched German defenders. Elements of the 34th Division attacked the defenders, with limited success. The arrival of deep winter led to both sides digging in to wait for spring thaws. It was during this stalemate when Braun was killed. On 17-03-1945, he was flying in a light aircraft on reconnaissance when it was shot down by enemy gunfire, age 50. 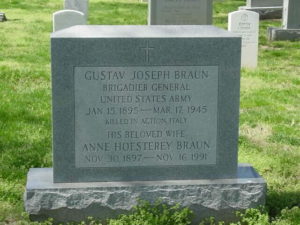 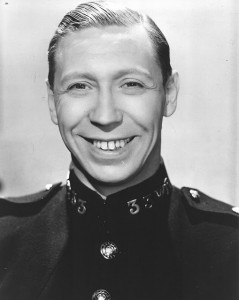 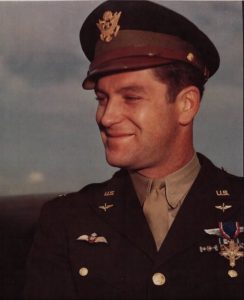 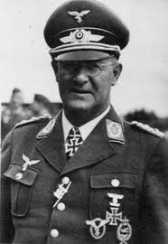 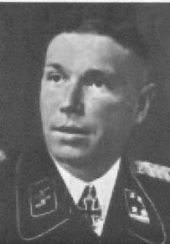