The Nanking Massacre or Nanjing Massacre, also known as the Rape of Nanking or Rape of Nanjing, was an episode during the Second Sino Japanese War of mass murder and mass rape by Japanese troops against the residents of Nanjing, then capital of the Republic of China. The massacre occurred over six weeks starting December 13, 1937, the day that the Japanese captured Nanjing. During this period, bloodthirsty soldiers of the Imperial Japanese Army murdered Chinese civilians, 300,000 without any mercy and disarmed combatants numbering an estimated 40.000 to over 300.000, and perpetrated widespread rape and looting. Several key perpetrators were tried and found guilty at the International Military Trubinal for the Far East and the Nanjing War Crimes Tribunal, and were executed. A key perpetrator, Prince Asaka

of the Imperial Family, escaped prosecution by having earlier been granted immunity by the Allies. Asaka Yasuhiko died of natural causes on April 13, 1981 at his home in Atami, Shizuoka prefecture. He was 93 years old.

Since most Japanese military records on the killings were kept secret or destroyed shortly after the surrender of Japan in 1945, historians have not been able to accurately estimate the death toll of the massacre. The International Military Tribunal for the Far East estimated in 1948 that over 200.000 Chinese were killed in the incident. 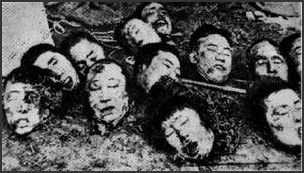 China’s official estimate is more than 300,000 dead based on the evaluation of the Nanjing War Crimes Tribunal in 1947. The death toll has been actively contested among scholars since the 1980s.

It’s estimated that, in an addition to children and the elderly, 20,000 women were raped. A large portion of these rapes were systematized in a process in which soldiers would go from door to door, searching for girls, with many women being captured and gang raped. The women were often killed immediately after being raped, often through explicit mutiliation or by penetrating vaginas with bayonets, long sticks of bamboo, or other objects. Young children were not exempt from these atrocities and were cut open to allow terribly Japanese soldiers to rape them. 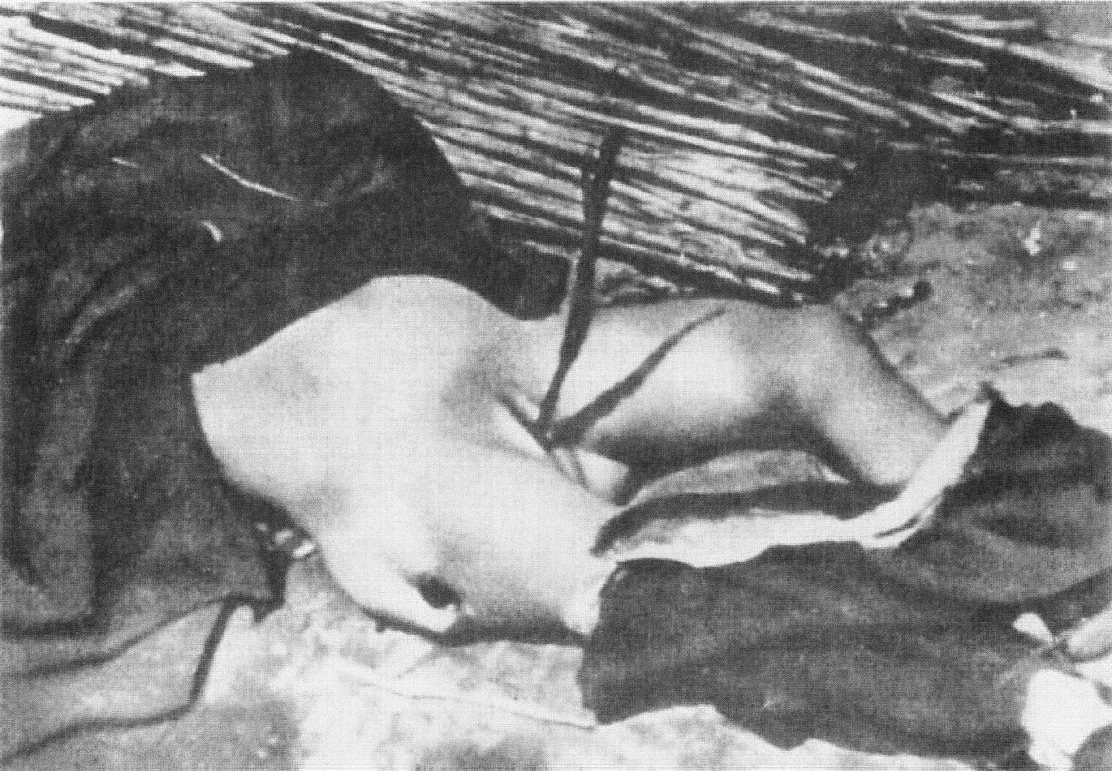 The event remains a contentious political issue, as aspects of it have been disputed by historical negationists and Japanse nationalists.] who assert that the massacre has been either exaggerated or fabricated for propaganda purposes.The controversy surrounding the massacre remains a stumbling block in Sino-Japanese relations and in Japanese relations with other Asia Pacific nations, such as South Korea and the Philippines.

Although the brutal Japanese government has admitted to the killing of a large number of non-combatants, looting, and other violence committed by the Imperial Japanese Army after the fall of Nanking and Japanese veterans who served there have confirmed that a massacre took place, a small but vocal minority within both the Japanese government and society have argued that the death toll was military in nature and that no such crimes ever occurred. Denial of the massacre and revisionist accounts of the killings have become a staple of Japanese nationalism In Japan, public opinion of the massacres varies, but few deny outright that it happened.

, age 70, foreign Minister when Japan conquered Nanking, along with five other convicted Class-A war criminals, were sentenced to death by hanging on 23-12-1948. Eighteen others received lesser sentences. The death sentence imposed on Hirota, a six-to-five decision by the eleven judges, shocked the general public and prompted a petition on his behalf, which soon gathered over 300,000 signatures but did not succeed in commuting the Minister’s sentence.

was sentenced to death by the Nanking War Crimes Tribunal, age 64 and hanged on 26-04-1947. Asaka himself was not prosecuted before the International Military Tribunal for the Far East at least in part because under the pact concluded between General Douglas MacArthur

the Emperor himself and all the members of the imperial family were granted immunity from prosecution. 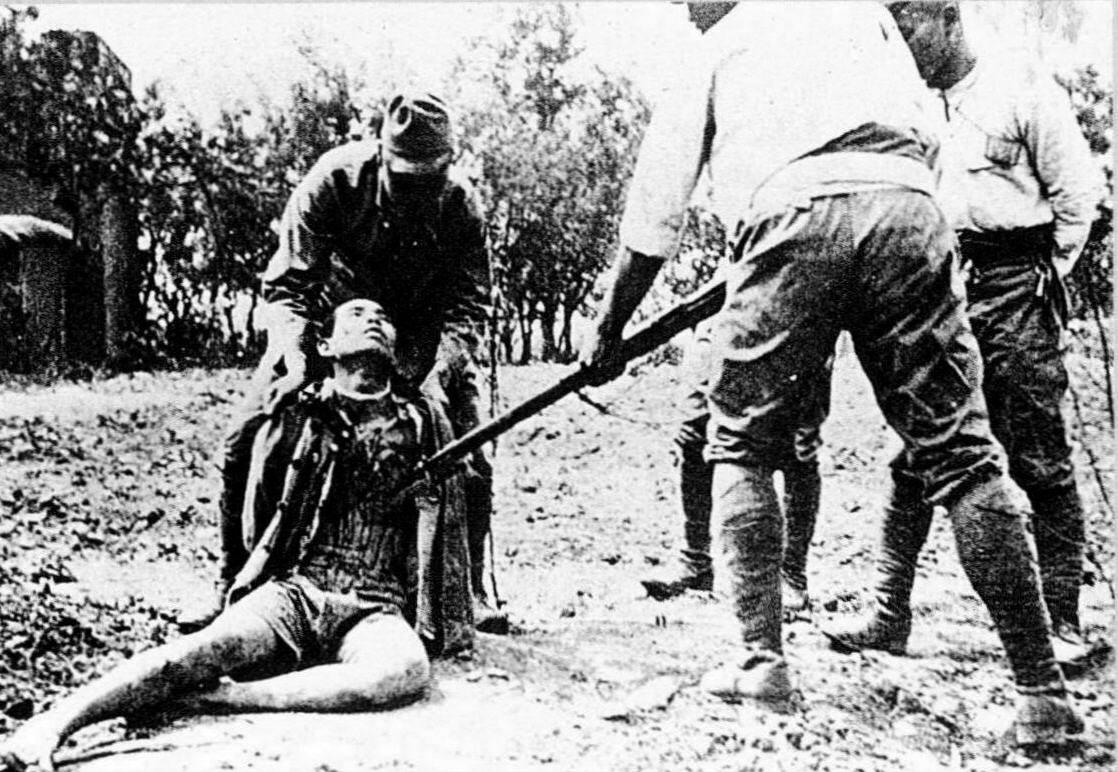 Landsberg Prison is a penal facility located in the town of Landsberg am Lech.

The Poland invasion: David against Goliath.