During the occupation by the German army between 1940-45, about 10.000 Dutch women gave birth to a child of a German soldier. The most very young mothers were mostly abused, even by there own family and the children were pested for many years in the after war period. However, recent figures based on records at the archives of the German Wehrmacht (name of the German armed forces from 1935–45) indicate that the real number could be as high as 50,000.

The liberators in 1944 and 1945, English, Americans and Canadians, had about a 16.000 illegitimate children, the so called “liberation children”. Thousants of Dutch girls followed their lover abroad by boat and lived happy far from home.

Between 6,000 and 8,000 children were born to Danish mothers with German partners.

It is estimated that between 10,000 and 12,000 children were born to Norwegian mothers with German partners during the occupation. After the war these women especially, but also their children, were mistreated in Norway. The most famous of Norway’s war children is Anni Frid Lyngstad, a former ABBA singer and now Princess Anni-Frid Reuss of Plauen. 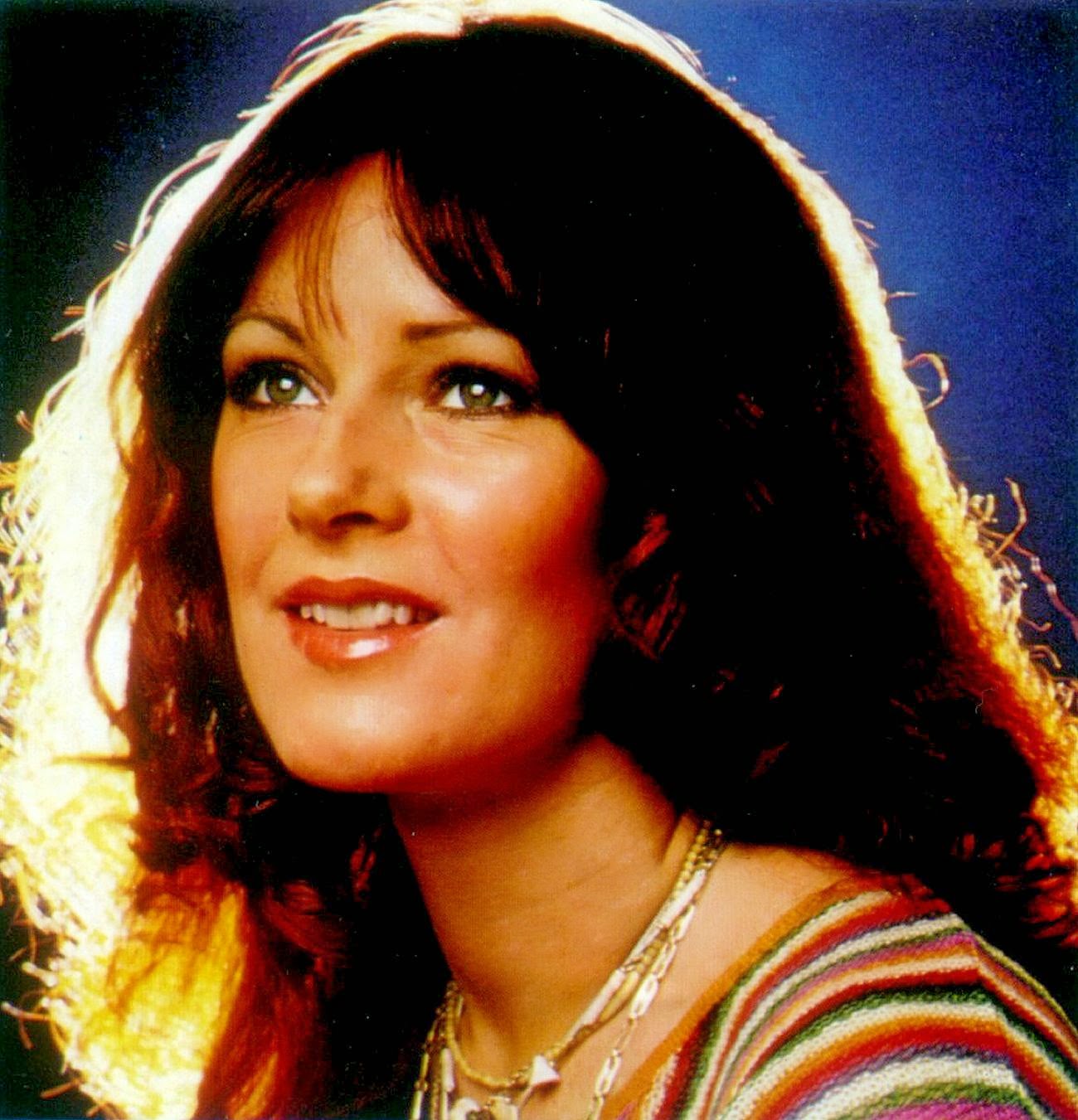 The number of war children born to French women in France in the years 1941-1949, whose fathers were German soldiers, is estimated to be 75,000 to 200,000. After the expulsion of German troops from France, those women who were known to have had relationships with German soldiers, were arrested, “judged” and exposed in the streets to hatred.