and Victor Brack, ordered that the killing of patients could only be carried out by clinicians, because the letter of authorization from Adolf Hitler dated 1 September 1939 only referred to doctors. The operation of the gas tap was therefore the job of the gas doctors in the extermination centres, like Dr. Irmfried Eberl

an Austrian psychiatrist. He was arrested after the end of the war in January 1948. Eberl hanged himself the following month to avoid trial, age 37 on 16-02-1948 in Ulm. Karl Brandt was found guilty on counts 2-4 of the indictment. With six others, he was sentenced to death by hanging, and all were executed at Landsberg Prison on June 2, 1948, age 44.

Gas chambers were used in the 1930s and 1940s by the Third Reich initially as part of the “public euthanasia program” aimed at eliminating physically and intellectually disabled people and political undesirables. In June 1942 many hundreds of prisoners of the Neugamme concentration camp 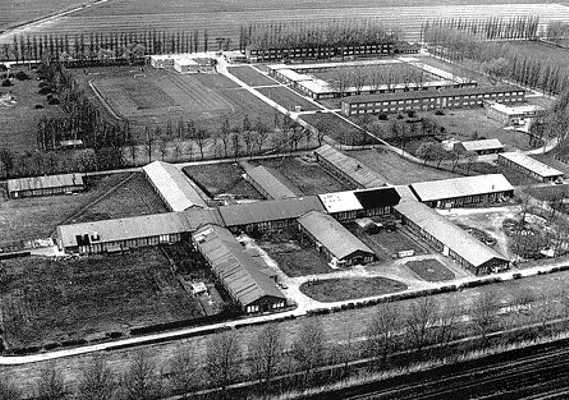 , including 45 Dutch communists, were gassed in Bernberg Euthanasia Centre

. At these locations, the preferred gas was carbon monoxide delivered in metal cylinders

followed by the development of less expensive methods of mass murder during the Holocaust with the exhaust gas of gasoline-powered cars, trucks and army tanks utilized at designated death camps.

The Nazi construction and extermination camps including Auschwitz and Majdanek used hydrogen cyanide in the form of Zyklon B. The first experimental gassing with Zyklon B took place at Auschwitz I on September 3, 1941 in the cellar of Block 11 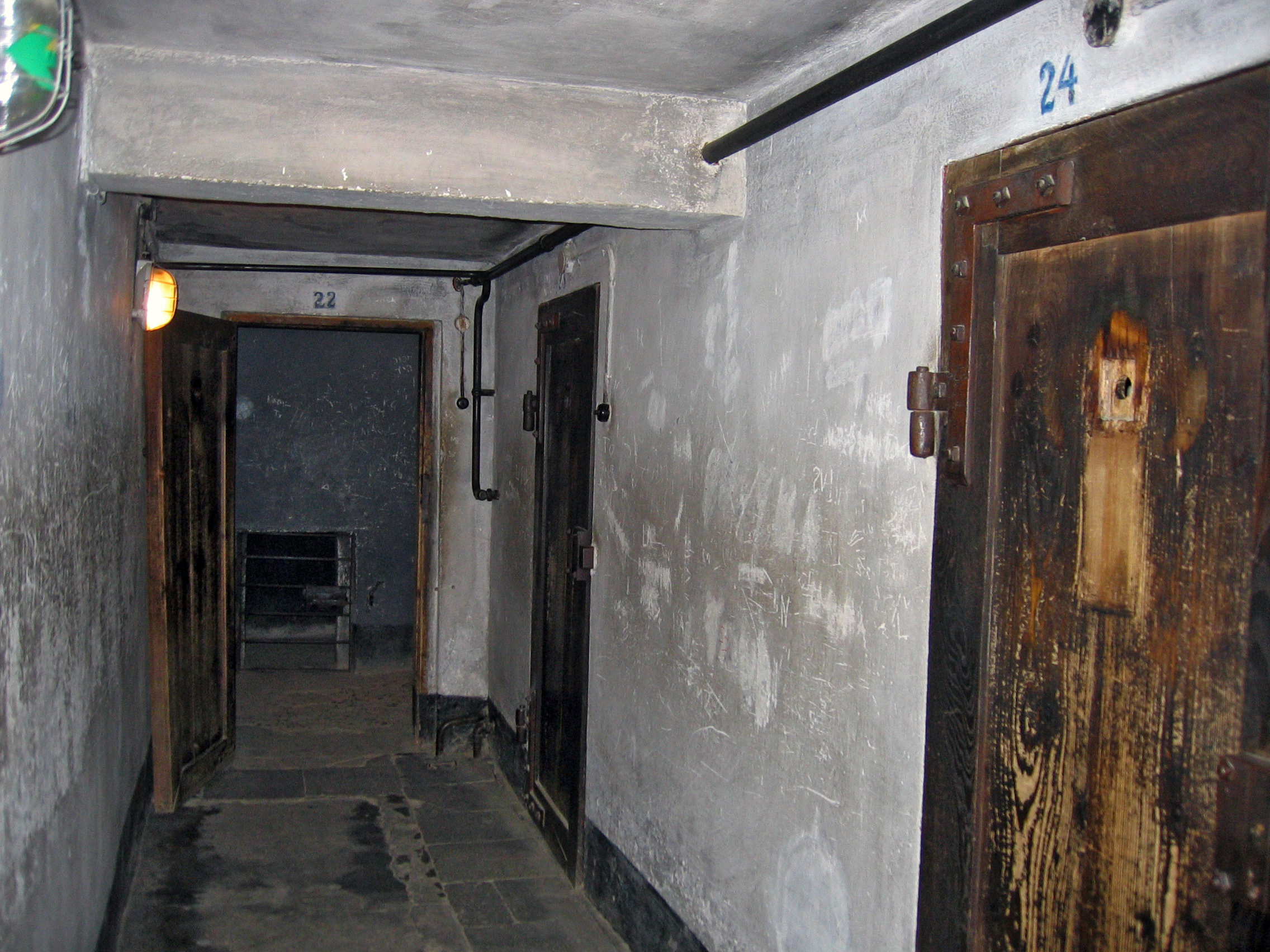 using 600 Soviet POW’s and 250 other prisoners who were sick and no longer able to work. The gas chosen by the command of Operation Reinhard was exhaust gas from internal combustion engines (detailed in the Gertsein Report among others). In order to process the victims delivered in Holocaust trains each day, the killing centres at Treblinka, Belzec, and Sobibor during the most deadly phase of the Holocaust utilized the cheapest available killing agent for the barracks with the gas chambers in them. Along with the Nazi cross-European policy of genocide against the Jews, the SS “processed” there thousands of Romani people, (male) homosexuals, physically and mentally disabled, intellectuals and the clergy from all occupied territories.

In the eastern territories, the mass executions by exhaust gas were performed by the Einsatzgruppen in modified vans, known as Gaswagen 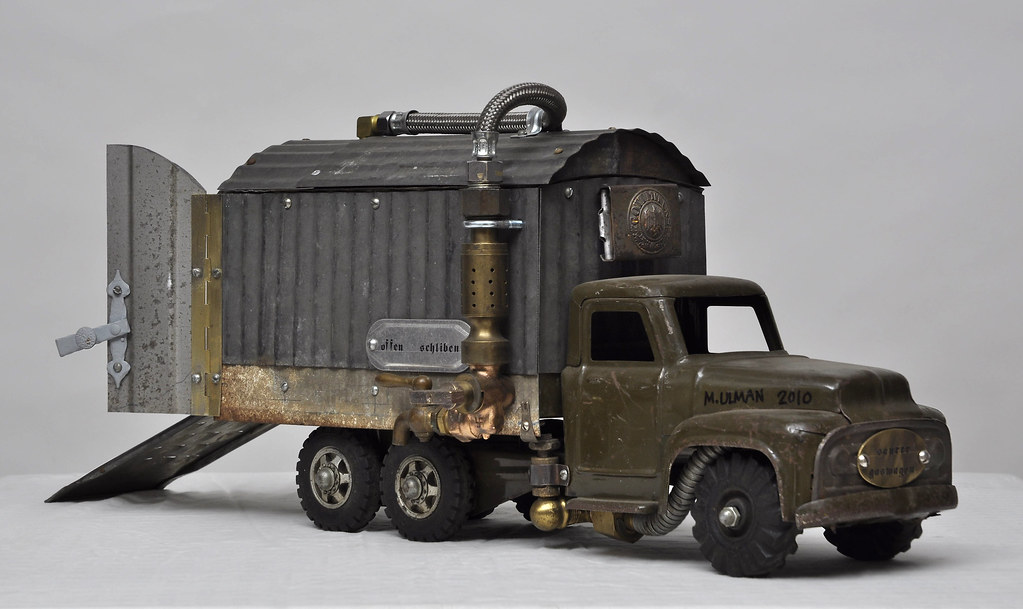 the elder of two daughters born to a Jewish father and a Catholic mother, one of 9,772 persons gassed in the Brandenburg “Euthansia” center. She was officially listed as dying in her room of “acute schizophrenic excitement.” Ernst Moritz Hess the single Jew that Hitler wanted to save.

Mussolini's death together with his mistress Clara Petacci.
Russian snipers in WWII