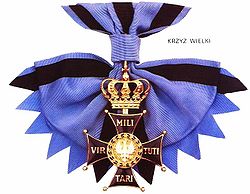 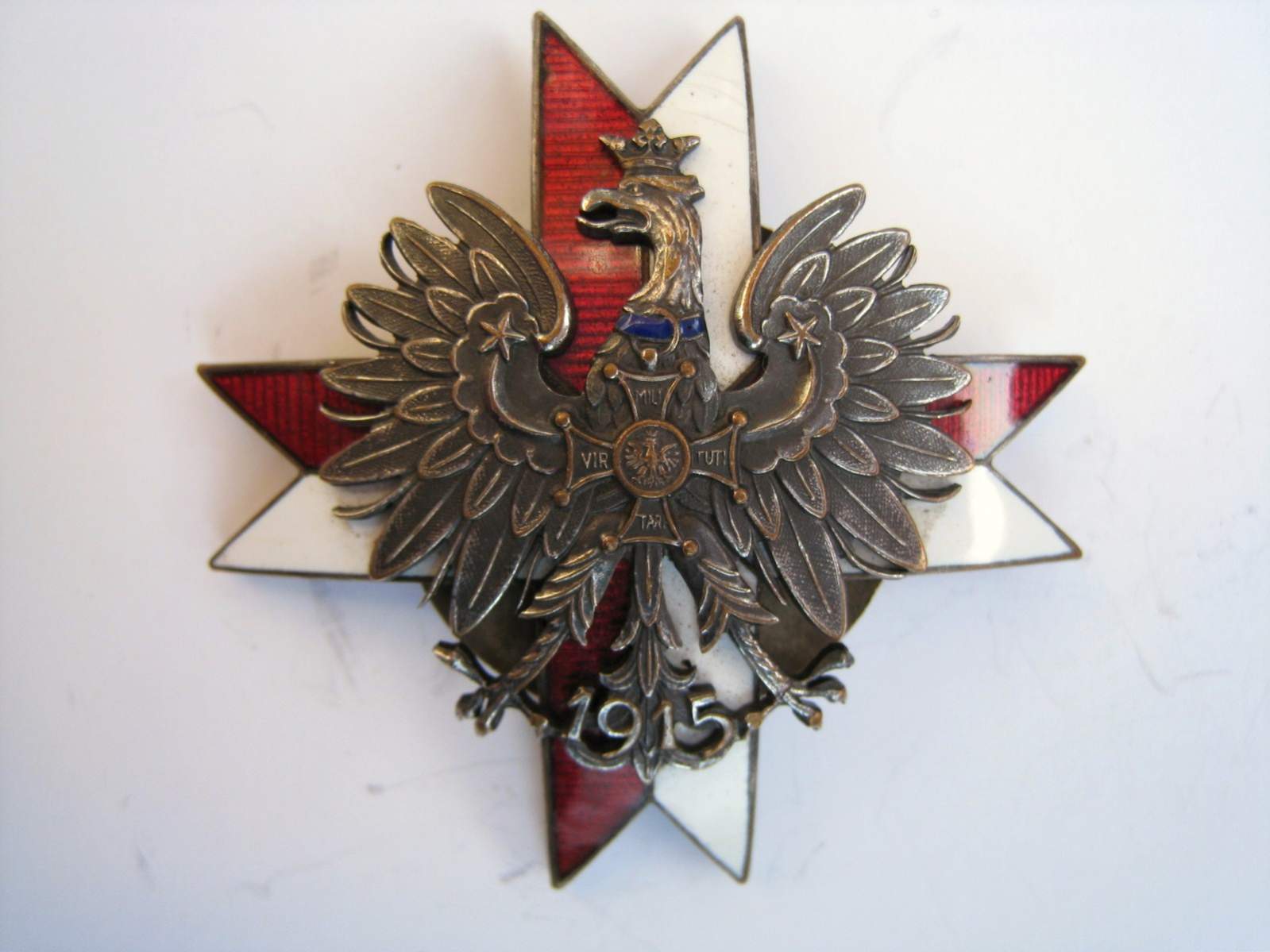 polandArmyGeneral
Booking.com
Anders, Wladyslaw, born 11-08-1892 in Krosniewice-Blonie, a village less than a hundred miles west of Warsaw. Wladyslaw’s father, Albert, was of Germanic origin, and worked as an agronomist and administrator of estates. His mother was Elizabeth Tauchert. Wladyslaw was one of four brothers, Charles, George Edward and Tadeusz, all of whom were officers in the Polish army at the start of WWII. Wladyslaw served in the Tsar’s Army during WWI, leading the 1stsquadron of the 1st Krechowiecki Lancer’s Regiment.

Anders rose to the rank of General in the 30’ s years. Wladyslaw Anders was the Commander of the Novogrodek Calvary Brigade, when the Germans invaded Poland. He was eventually captured by the Soviets as they invaded Poland from their side. He was interrogated and tortured by the NKVD in the infamous Lubianka prison in Moscow.

When the Nazis invaded Russia Anders was freed and his situation changed dramatically. A Soviet-Polish agreement was made for the formation of a new army on the territories of the USSR. Anders was freed and named Commanding General. Poles who had been deported from their homes when the Soviet Union invaded Poland were set free from Siberia, Kazachstan and othe regions of USSR to join the new army, Anders’ Army.

When General Anders reviewed his troops for the first time, he found them half-starved and in rags. Stalin was unwilling to release all Polish POWs and despite pressure from Polish General, Wadislaw Sikorski and Anders, only a small fraction of them were released. They were being used as slave labor for Soviet production quotas, and later, forced to enlist in the Soviet armies. Out of the one and a half million people deported from their homes in Eastern Poland, only a few hundred thousand deportees made it out of Siberia alive. Women, children, and elderly men followed the army as their only chance for survival. The Soviets refused to aid the refugees but General Anders ordered the meager army rations to be split up to feed the refugees. His actions helped many orphans survive their horrible circumstances. Negotiations between Josef Stalin

and the Polish forces led to the transfer of the 100.000 people strong II Polish Corps to Iran under British control. The resulting corps became one of the most formidable military formations of the war. . Ander’s Army fought with the British as the Polish II Corps, taking part in the campaigns in North Africa and in Italy, opponents Generalfeldmarschall der Panzertruppe, Erwin Rommel

the battle and capture of Monte Cassino. The II Polish Corps

went on to develop into one of the most feared fighting forces in WWII, the capture of Monte Cassino in May 1944, after three previous assaults had failed with heavy losses.

II Corps remained in Italy to the end of the war, fighting on the Adriatic coast and in the Po Valley. Anders himself ended the war as acting commander of all Polish forces in the west. At the end of the war the II Corps was disbanded, and 98.000 of the surviving 112.000 men decided to settle in the west, with only 14,000 returning to a newly Communist dominated Poland, large parts of which had been lost to the Soviets. Anders settled in Britain, taking command of the organisation that helped to resettle the Poles in the west, and acting as a leader of the Polish community in Britain.After WWII, General Anders, a staunch anticommunist, lived the rest of his life in England, though he never applied for British citizenship. Irena Anders,

has passed away in Britain at old age 90. She actually marched alongside Polish soldiers on their way to Monte Casino.

After the war she married General Anders and the couple settled in the UK rather than see their beloved Poland under communism. She continued as sort of an ex officio first lady of Poland, always defending Polish culture and freedom.

Wladyslaw Anders died in 12-05-1970 at the age of 77 in London, where his body lay in state at the church of Andrzej Bobola, and where many of his former soldiers and families came to pay their last respects. Bobola was a Polish missionary and martyr of the Society of Jesus, known as the Apostle of Lithuania and the “hunter of souls”.
Anders was buried in London and did not live to see a free Poland. By the government of Poland he was recognised as a national hero. At his request, he was buried with his men at the Polish Cemetery in Monte Cassino, in Italy.