There were 37 confirmed pairs or trios of brothers assigned to USS Arizona on December 7, 1941. Of these 77 men, 62 were killed, and 23 sets of brothers died. Only one full set of brothers, Kenneth and Russell Warriner, 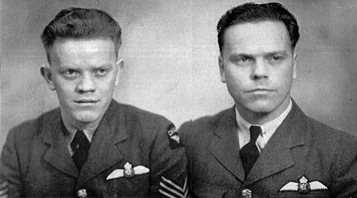 survived the attack; Kenneth was away at flight school in San Diego on that day and Russell was badly wounded but recovered. Both members of the ship’s only father-and-son pair, Thomas Augusta Free

Edward Heidt, F1c and Wesley Heidt, MM2c served and died as brothers aboard the USS Arizona. 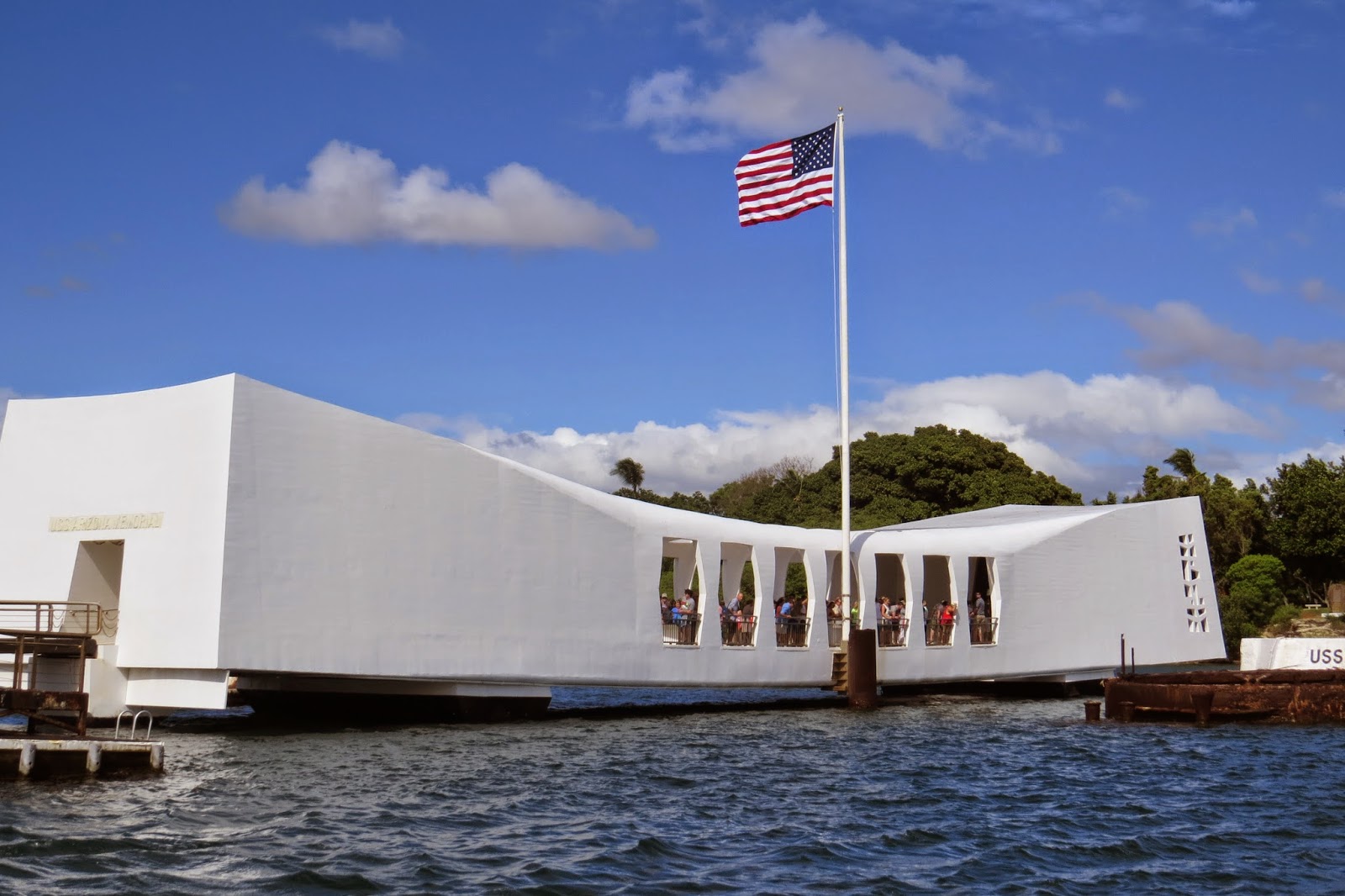 John Anderson was born in 1917 with twin brother, Delbert “Jake” Anderson. Both served on the USS Arizona

John after the attack searched for his brother. He never found his brother, but would later learn that Jake almost certainly perished in the early moments of the attack. Jack was 24 and John died old age 98.

Thomas D. Murdock wasn’t at his post on the USS Arizona on the morning of Dec. 7, 1941 when waves of Japanese bombers decimated the fleet at Pearl Harbor in a surprise attack. His two brothers – Charles and Melvin – were.

In addition to the 37 sets of brothers, there was a father and son on the USS Arizona.They were killed in action. The father was Thomas Augusta Free, MM1c, and his son William Thomas Free, S2c. Both men were from the state of Texas, but son William is memorialized at the National Memorial Cemetery of the Pacific, Hawai’i, under the state of California.

Though family members often served on the same ship before World War II, U.S. officials attempted to discourage the practice after Pearl Harbor. However, no official regulations were established, and by the end of the war hundreds of brothers had fought—and died¬—together. The five Sullivan brothers of Waterloo, Iowa, for instance, jointly enlisted after learning that a friend, Bill Ball

, had died aboard USS Arizona; Their only condition upon enlistment was that they be assigned to the same ship. In November 1942, all five siblings were killed in action when their light cruiser, USS Juneau, was sunk during the Battle of Guadalcanal in the Solomon Islands. 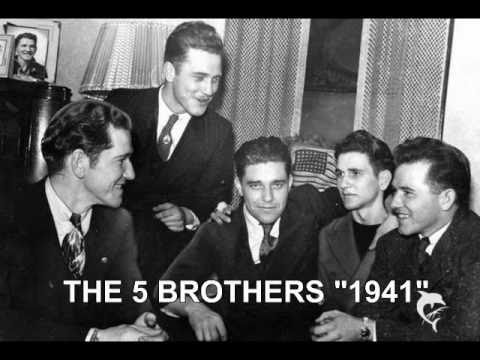