germanyGeneralWehrmacht
Wuthmann, Rolf, born 26-08-1893 in Kassel, joined on 09-04-1912, age 18, as a Fahnenjunker the Königlich Preußische Armee, the 40th Altmärkisches Feldartillerie-Regiment.

during the first war and received both the Iron Crosses

under command of  Ernst Busch.

With this Army he was in action in the North of Russia. He was released of his command on 26-01-1942 and landed in the Führer Reserve. Wuthmann received the Iron Cross in gold

in the south of Russia and loses this command on 16-11-1942 and became the authority of the Transport Units in the region South Russia. Wuthmann was promoted to Generalleutnant on 01-03-1943 and lost his command. Was assigned as Chief of the Transport in the High Command of the OKH

in the Orel area, but after the defeat of this division, he again landed in the Führer Reserve (see Adolf Hitler) (did you know).

, on 22-08-1944. On 20-04-1945 he was ordered to defend the island of Bornholm and soon after had to give up his command of the XI Army Corps. Together with retreating soldiers of a Grenadier Regiment he reached the “save “ grounds of Bornholm, on 06-05-1945. Wuthmann surrendered to the Soviet Forces

on 09-05-1945 and landed in prison, until his release in 1955, by the intervention of the new German Chancellor, Konrad Adenauer 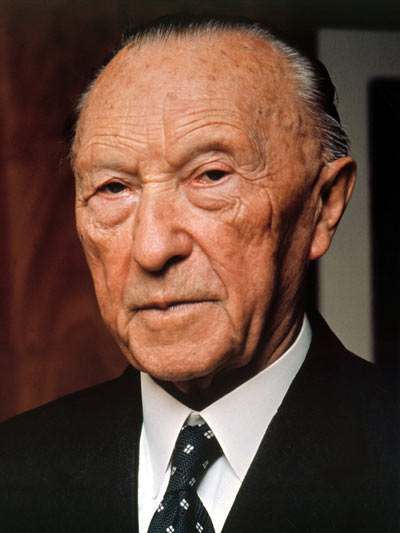