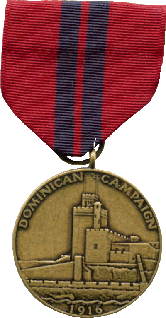 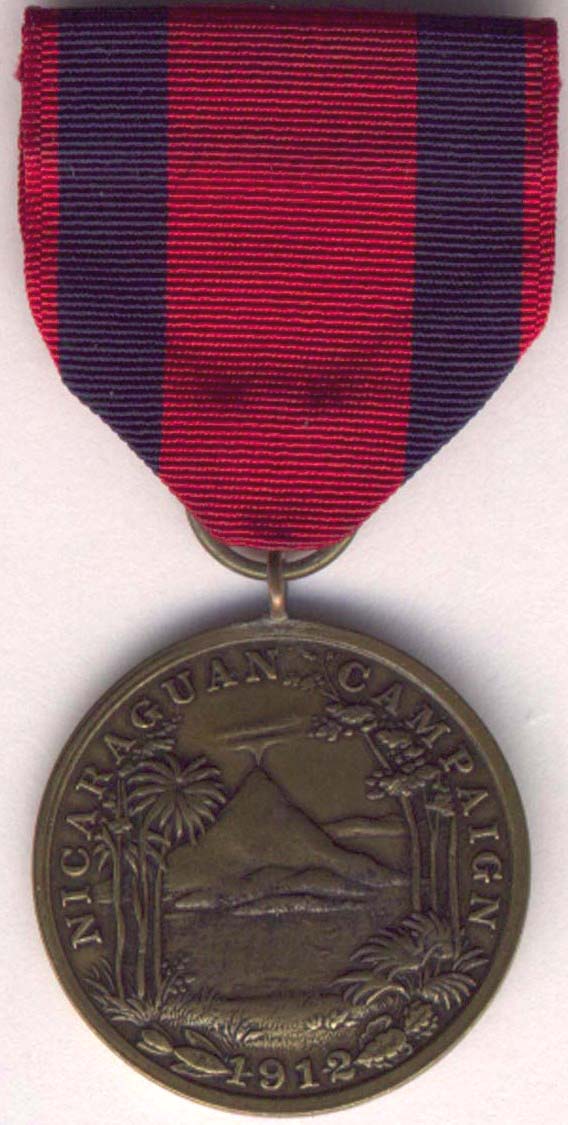 He attended Penn College in Oskaloosa and on 11-11-1912, enlisted in the Marine Corps

. He was commissioned a second lieutenant in the Marine Corps on 20-10-1916. For the next three years he was a member of the Second Provisional Brigade in the Dominican Republic and on several occasions participated in engagements with bandits in that country. He returned to the States in April 1919, but one year later was again on foreign shore duty. On this occasion with the Guardia Nacional of the Dominican Republic

. In 1924, the General returned to the States and was assigned to the Marine Corps Base, San Diego, California, where he was Commanding Officer of the Recruit Detachment and Officer-in-Charge, Drills and Instruction. Three years later, in March 1927, he joined the Third Marine Brigade

in China and saw service in Shanghai, Tientsin, and Hsin Ho. Upon return to this country he attended the Field Officers’ School, Marine Corps Schools, Quantico, Virginia, whereupon completion of the course he remained as an instructor. From October 1930 to February 1934, he was successively U.S. Naval Attache, Santo Domingo City, Dominican Republic, a member of the Major General Commandant’s Department, Headquarters Marine Corps, Director of Operations and Area Commander, Nicaragua National Guard Detachment, and again a member of the Major General Commandant’s Department. After a year as Commanding Officer of the Naval Prison, Navy Yard, Mare Island, California, he assumed duties as Commanding Officer, Second Battalion, Sixth Marine Regiment

and in July 1936, became Assistant Chief of Staff, Four Section and Chief of the Planning Section, Fleet Marine Force. In August 1937, he was assigned as a student at the Army War College, Washington, D.C. and upon graduation was ordered to Headquarters Marine Corps where he became Chief of the War Plans Section, Division of Plans and Policies. In November 1941, he assumed duties as Executive Officer of the Division of Plans and Policies. Four months after the United States’ entry into World War II, the Watson joined the  as Chief of Staff and sailed for Samoa in April 1942, where he took command of the Brigade in August 1942. In November 1943, he became Commanding General of Tactical Group One which included the Twenty-Second Marine Regiment and certain Army Units and led this organization in the assault and capture of Eniwetok Atoll, Marshall Islands, from February 6, to 22-03-1944, for which he was awarded the Distinguished Service Medal. General Watson became Commanding General of the Second Marine Division, nickname “The Silent Second”

. In August 1945, he returned to Headquarters Marine Corps and became Director of Personnel, which position he held until detached in June 1946. At that time he assumed command of the Second Marine Division and Camp Lejeune, North Carolina. 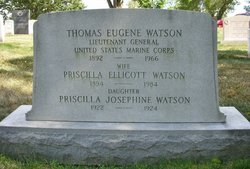