Leutnant and Flyer ace, Staffelkapitän of Fighter Group 52 and FG 3.

under command of Major Hanns Trübenbach

. It was the unit of the top three scoring flying aces of all time, Erich Hartmann,

all three survived the war. Friedrich Wachowiak served with JG 52 and Jagdgeschwader 3

under command of Oberst Günther Lützow

and gained his first Soviet victories on 01-05-1942, he shot down three Russian bombers over Constanza. He sunk two commercial ships during the Balkan invasion. At the end of 1941 he received his 20th victory and the 40th was in March 1942. Awarded with Knight Cross of the Iron Cross for 160 enemy flights and 46 victories. Another famous Knight Cross winner of the JG52 was Major, Günther Rall.

Wachowiak was killed, age 24, on 16-07-1944 on the Normandy invasion front during aerial combat with a Spitfire by Ecouché, in the Caen-Argentan area, as Leutnant and Flugzeugführer III/Jagdgeschwader 3 Ernst Udet.

All his 120 victories were recorded over the Eastern Front. At least five were Il-2 Sturmovik

. Friedrich Wachowiak is buried on the war cemetery of Champigny St André.

Jerome Rouillé was so kind to sent the biography and grave picture. Also buried there is the Flyer Ace Major, Flugzeugführer i.d. 7./J.G. 2 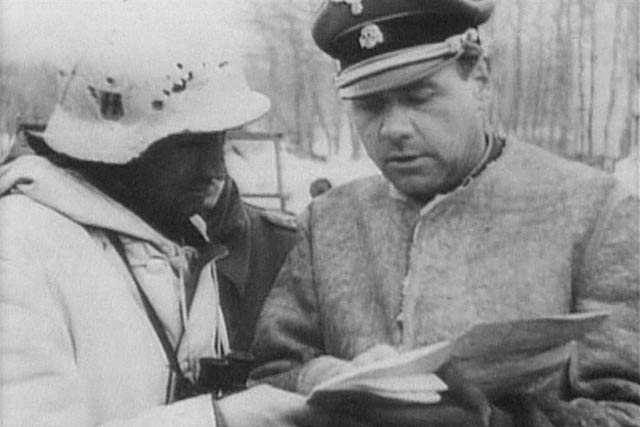 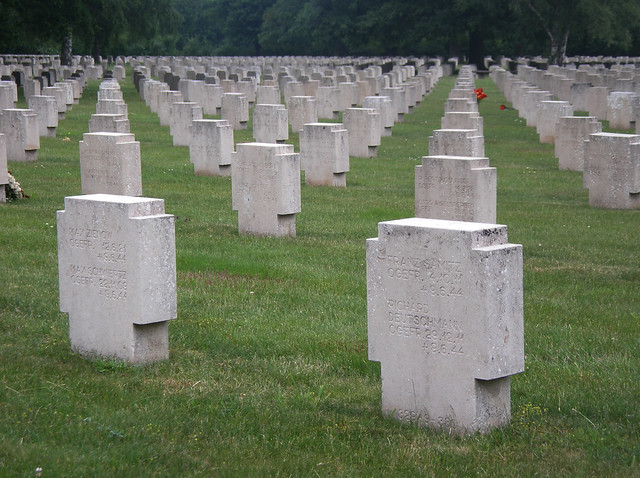