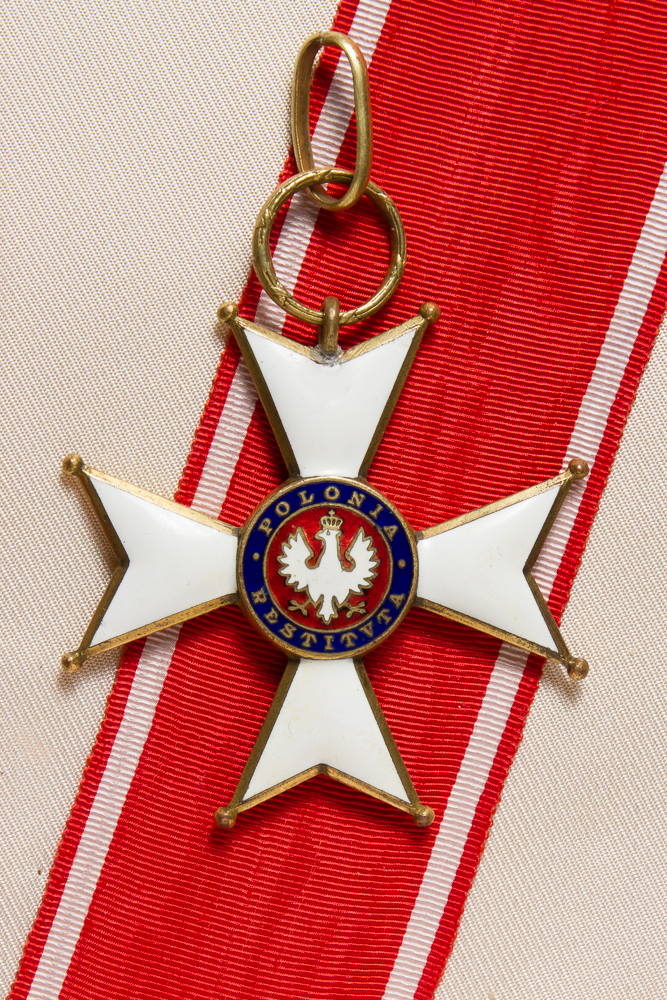 , probably the most distinguished.

He started his career in Poland, joining the Polish Air Force

where he trained as a pilot. He flew against the Germans during the invasion of his country and was credited with some 7 victories. Escaping via Romania at the end of the Polish campaign, he made his way to France. From there he came to England in time to fly in the Battle of Britain (see Bomber Harris).

He joined 302 squadron in August 1940, however, 302 was not then operational and he was quickly moved to 501 squadron

. He scored a total of 22 victories during the war. On 5th September he

was shot down and suffered severe burns, but despite his injuries he was anxious to return to operations and rejoined his squadron after only 6 weeks. After the Battle, he continued a very successful career as a fighter pilot, not only flying from Britain, but going on to operations in North Africa and Italy. Finally, he ended up in England commanding a wing with the rank of Wing Commander. During the war, he was awarded the DFC

and Bar and DSO.

On returning to Poland, in 1947, he rejoined the Polish Air Force, but in 1948, he was arrested by the Communist regime, accused of spying.

First being condemned to death and then this sentence was commuted, continued in prison. He was finally released in 1956, when he resumed his air force career, mainly on staff duties.