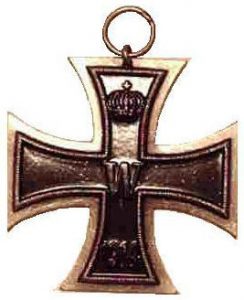 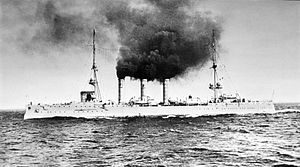 . After the outbreak of the first war he was promoted to Leutnant sur See

and changed his name from Schall to Schall-Emden. He was promoted to Kapitän zur See

along the East Sea. He was appointed to Fortress Commander of Gotenhafen from 13-09-1939 until 17-03-1940 and at the same time Coastal Commander Eastern Baltic Sea. After the occupation of Norway he was the Port Captain of Narvik

on 01-12-1940. Placed to the disposal of the Commander in Chief of the Kriegsmarine Karl Dönitz. 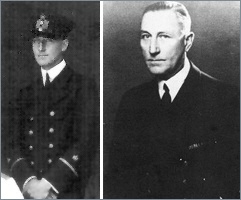 He landed again in the Führer Reserve OKM

to 14-11-1944. Military Replacement Inspector of Schleswig Holstein until 15-05-1945. He landed in British captivity, in Belgium, where he at the age of 52 died, on 29-01-1946, in prison. Schall-Emden is buried on the largest German war cemetery in Europe, Lommel Belgium, 39.000 graves and the next personalities are buried there too. The Generals Heinrich Wittkopf, Konrad von Czettritz und Neuhaus,

and the brother of the Flying Ace Adolf Galland, 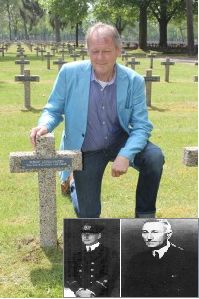