germanyGeneralmajorWehrmacht
Faessig, Wilhelm, born on 06-09-1874 in Erfurt, joined the Army as a second leutnant in the 57th Infantry Regiment, on 17-03-1894, age 19. Hitler is born in 1889. (see Adolf Hitler) (did you know). With the outbreak of the first war Faessig was an adjutant in the 13th Reserve Division and ended the war in the Staff of the VII Army Corps, as a Oberleutnant. The 13th Division was disbanded in 1919, during the demobilization of the German Army after World War I. The division was a reserve division of the VII Reserve Corps

Faessig was Oberst in the General Staff to OKH, 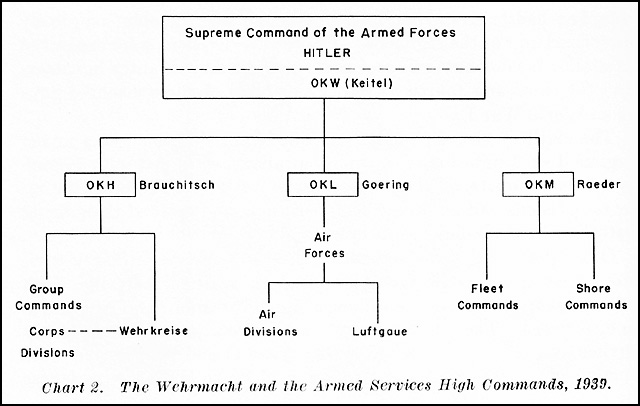 Josef Goebbels (did you know).