Generalleutnant and commander of the 134th Infantry Division. 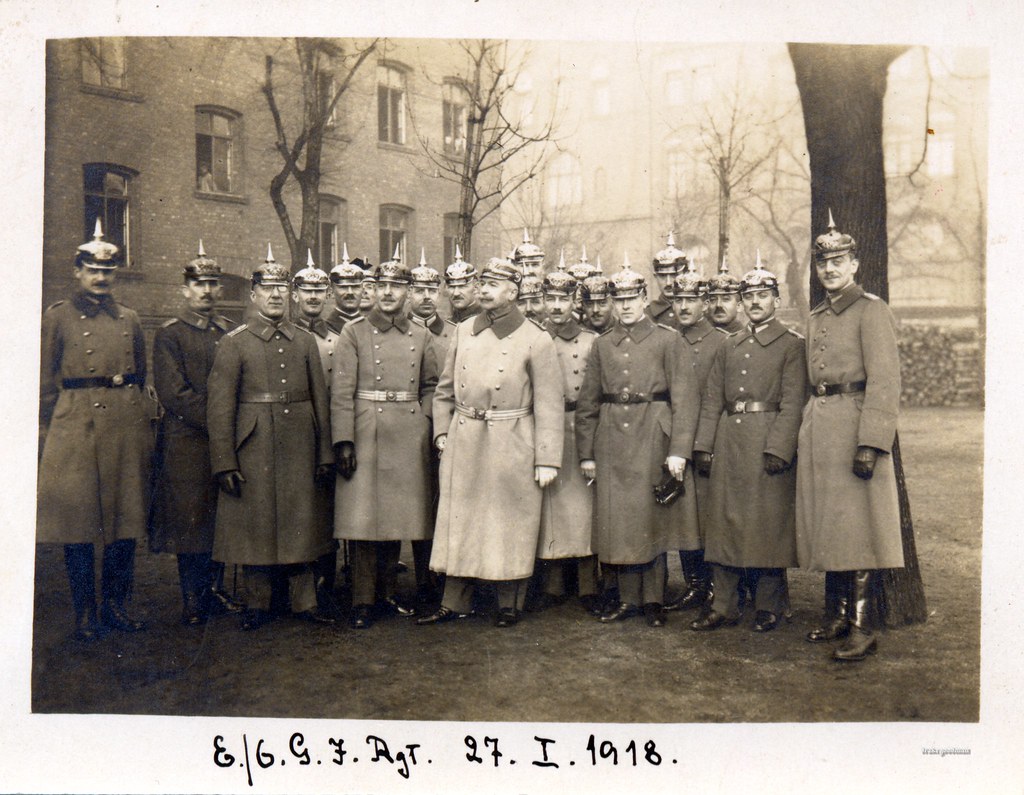 , they took part in the murder of at least 14 civilians during the Division’s advance towards Sieradz

Von Cochenhausen became the commander of the new 134th Infantry Division and led this division on the Eastern front in mid Russia and called in the Wehrmacht report. He was succeeded on 12-12-1941 by General der Gebirgstruppen Hans Schlemmer.

The 134th Division was formed in October 1940. The division was destroyed in the Soviet Bobruysk Offensive, part of Operation Bagration in the summer of 1944.

At the beginning of December 1941 his division was surrounded in the region of Rossoschnoge and von Cochenhausen became a nervous breakdown but remained forward with his troops despite his weakening health, could no longer physically and mentally assess the strain. He committed suicide in his Staff car in the night of 13 to 14 December, shooting himself through the head. The car was standing a three kilometres of Krasnaja. Generalleutnant von Cochenhausen, the Division was an adored fatherly commander from whom the last soldier knew that he distinguished himself with his responsibility, courage of conviction and warm heart for his soldiers. The Corps Commander, General der Infanterie, Hermann Metz

Von Cochenhausen was buried in a field grave close by.