the son of Franz Freiherr Buffa von Lilienberg und Castellalt, Baron of the Holy Roman Empire, was accepted in the Army Service as a Fahnenjunker with the 5th Foot Artillery Regiment

The Putten raid (Dutch: Razzia van Putten) was a civilian raid conducted by Nazi Germany in occupied Netherlands during the Second World War. On 01-10-1944, a total of 602 men – almost the entire male population of the village – were taken from Putten, in the central Netherlands, and deported to various concentration camps inside Germany. Only 48 returned at the end of the war. The raid was carried out as a reprisal for a Dutch resistance attack on a vehicle carrying personnel from the Wehrmacht. 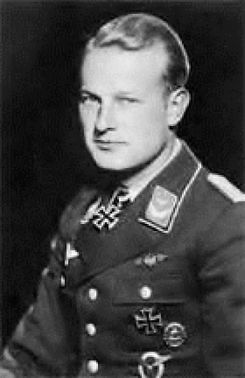