Flight Lieutenant, the most successful Canadian fighter pilot of the Second World War.

into a religious family and was the third of five children in the family. His father, Frederick Gustav Beurling, was Swedish and a commercial artist working for the Claude Neon Company. His mother, Hetty Florence Gibbs, is of English descent and was born in the Montreal suburb of Pointe-Saint-Charles. George Beurling began to develop an interest in flying at the age of 6 when his father built him a model aircraft. His parents wanted him to study in McGill University and become a successful commercial artist just like his father. At the age of 15, he quit school and took up a job to increase his income. One year later, he had 150 flying hours and managed to pass all examinations for a commercial pilot licence. Wanting to increase his flying experience, he went to China, hoping to join the Chinese Nationalist Air Force

by crossing the US border. He was intending to head to San Francisco and work for some while in China and later sign up for the job. Eventually, he was arrested as an immigrant at the border and was repatriated back home. He first took the controls of an aircraft in 1933, and was flying solo by 1938. He left school to work for an air freight company in Gravenhurst, Ontario, and soon gained a commercial license. Beurling joined the Royal Air Force

in September 1940. With the outbreak of war, Beurling tried to join the Royal Canadian Air Force

, but his lack of academic qualifications led to his rejection. He then tried to join the Finnish Air Force

(which was fighting the Soviets in the Winter War), but could not get his parents’ permission. Instead, Beurling sailed across the Atlantic on a convoy, landing in Glasgow, intending to enlist in the Royal Air Force. Unfortunately, he had forgotten his birth certificate and had to return to Canada. In September 1940, after he had survived the return trip, the RAF accepted him as a pilot.

Having survived one or two aerial misdemeanours, Beurling reached the Operational Training Unit at RAF Hawarden in September 1941. Beurling demonstrated considerable skill in training. In Hawarden, he came under the influence of the great Ginger Lacey, whose score at the time stood at 27. Lacey later commented about Beurling: “There are not two ways about it, he was a wonderful pilot and an even better shot.”

By late spring, a decision was made to include only RCAF personnel in RCAF squadrons. Beurling, who was Canadian but an RAF pilot, joined 41 Squadron

in Sussex. His first two missions with his new squadron were uneventful, but on the third, a sweep over Calais on 1 May, five Focke-Wulf Fw 190s

jumped the section. Beurling, who was the “tail end Charlie”, the last of the formation, became separated from his flight and his Spitfire suffered a number of serious hits that put half of his guns out of action. Nevertheless, he managed to fire a short burst at an FW 190; the German fighter exploded in mid air. Two days later, as usual for a newcomer, he was assigned again to the number four position. He spotted a lone FW 190, and broke from the flight to pursue it. He claimed the German fighter as destroyed over Cap Gris Nez. On this occasion, Beurling was reprimanded for attacking a target without permission, and became unpopular with his superiors and fellow pilots.

He then volunteered for a posting overseas. When his ship reached Gibraltar, Beurling learned where he was destined: the island of Malta and No 249 Squadron RA

Fighter pilots played a critical role in the defence of Malta during its siege. Beurling landed on the island on 9 June, after having flown off the deck of HMS Eagle aboard his Spitfire, during Operation Salient. His nickname on Malta was “Screwball”, an expletive he had a habit of using. He was also called the falcon of Malta

27 July was Beurling’s “biggest day on Malta”. That day, he shot down Sergente Faliero Gelli

best fighter. Niclot Doglio, who was diving to counter attack the head-on Spitfires of 126 Squadron and had misunderstood the warning waggling of wings of his wingman, Maresciallo Ennio Tarantola (who had seen the oncoming 249 Squadron fighters from left, high above), was his 14th “kill”.

On the same day, Beurling claimed also two Messerschmitt Bf 109 fighters, one of which was piloted by the ace Leutnant Karl-Heinz Preu of Jagdgeschwader 53

although other sources attribute this to flak.  Von Maltzan died of Hodgkin’s lymphoma on 24-06-1953 in Düsseldorf at the age of 42. On 24-07-1942, Beurling was awarded the Distinguished Flying Medal, the citation read

Beurling was then sent back to Britain on 31-10-1942. Over Malta, he had claimed over 27 kills, by far the highest total by an RAF pilot during the campaign. On the way, the B-24 transport aircraft he was aboard crashed into the sea off Gibraltar .Beurling was one of only three survivors. 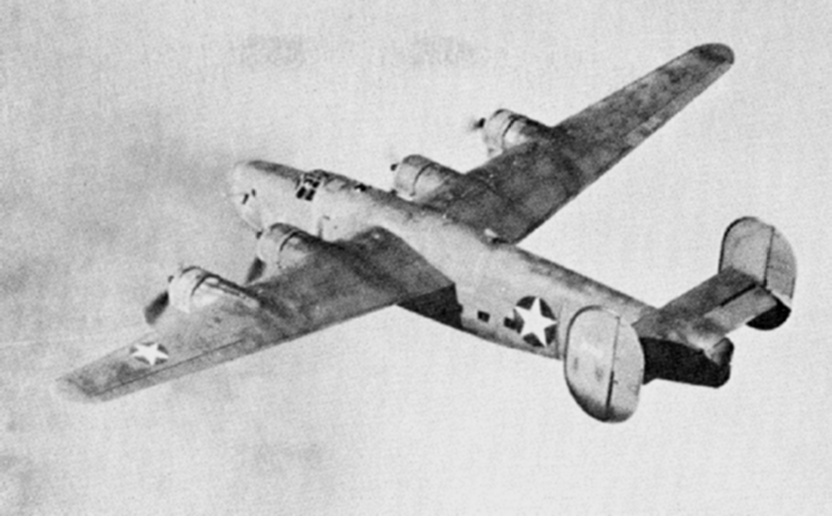 After landing back in Britain, Beurling was then sent to Canada to join a Victory Loan Drive, selling war bonds

, being the guest of honour at a parade in Verdun and meeting Prime Minister Mackenzie King

(on probation) on 30-01-1943. He did not enjoy the war bond campaign. Also, he often said things that embarrassed the RCAF, such as that he enjoyed killing people. The leg wound Beurling had received over Malta, combined with his poor general health, returned him to hospital for several weeks.

He completed his promotional work in mid-1943 and also met his future wife, Diana Whittall in Vancouve 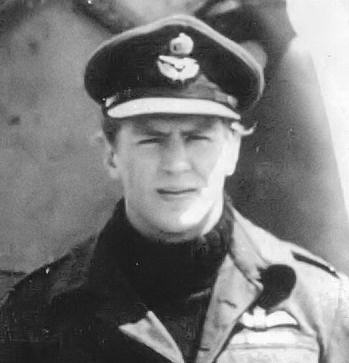 Beurling’s marriage ended in March 1945, but he was not formally divorced. He survived the war only to find himself unable to adjust to civilian life.

In 1948, Beurling was recruited to fly P-51 Mustangs for the Israeli Air Force

It was his tenth crash. Suspicion at the time of the accident centered on possible sabotage, which was never proven. “The initial report, while it identified the crew as Beurling and Leonard Cohen (another Malta RAF pilot), acknowledged that the bodies were burned beyond recognition.” Beurling’s widow, family and personal friends were not in attendance at the funeral in Rome. On a small brass plate over the lid of the coffin were the words “Colonel Georgio Beurling”.

Beurling’s coffin was kept for three months in a warehouse in the Verano Monumental Cemetery, as nobody had claimed the body. Then his widow, Diana Whittall Gardner, had him buried in the Protestant Cemetery behind the Cestia Pyramid, between the graves of Percy Bysshe Shelley,

one of the major English Romantic poets and John Keats

an English Romantic poet.. In November 1950, two and half years after his death, Beurling’s casket arrived at Haifa Airport. His coffin, draped with the blue and white Israeli flag, was laid in a nearby air force base, where an honour guard of young airmen mounted a silent watch. During the long funeral in the streets of Haifa, Israeli Air Force aircraft paid homage to Beurling. At last, he was re-interred in the military cemetery at the foot of Mount Carmel. The grave is marked, as are the others in Israel Defense Forces cemeteries, with only name, serial number and rank: for Beurling that of segen, lieutenant.