Wilhelm Eduard Schmid (April 12, 1893 – June 30, 1934), better known as Willi Schmid, was a German music critic, and an accidental victim of the Knight of the Long Knives in a case of mistaken identity.

studied music under Christian Döbereiner, and founded the Munich Viol Quartet. He was also a well-respected music critic, and wrote for the Munchener Neueste Nachrichten. He was killed by the Nazi SS during the Night of the Long Knives because he had a similar name to one of the intended targets, apparently either an SA leader named Willi Schmidt, or an associate of Otto Strasser 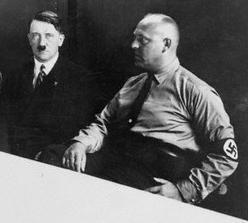 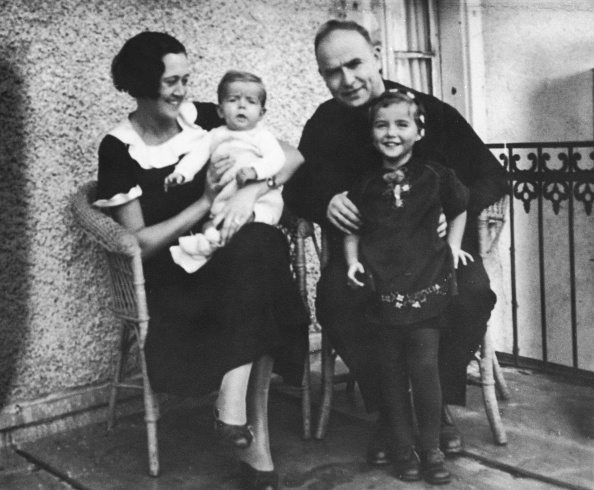 named Ludwig Schmitt. William Shirer’s account in The Rise and Fall of the Third Reich mentions that Schmid was playing the Cello in his study, while his wife was preparing supper and his three children were playing in the adjacent room, when Nazi agents knocked on the door and took him away. His body was sent to his widow in a casket four days later, with written instructions from the SS not to open it under any circumstances. Rudolf Hess

visited the family a few days later to express condolences for the mistake and offer his widow a pension Schmid’s widow, Kate Eva Hoerlin, later emigrated to the United States and became a US citizen in 1944. The Night of the Long Knives, also called Operation Hummingbird or, in Germany, the Röhm Putsch, or sometimes mockingly Reich Murder Week, was a purge that took place in Nazi Germany from June 30 to July 2, 1934, when the Nazi regime carried out a series of political extrajudicial executions intended to consolidate Hitler’s absolute hold on power in Germany. Many of those killed were leaders of the Sturmabteilung (SA), the Nazis’ own paramilitary Brownshirts organization; the best-known victim was Ernst Röhm

the SA’s leader and one of Hitler’s longtime supporters and allies.

The Doolittle Raid or Tokyo Raid.