Life Inside A WWII German U-Boat.

Known for having the poorest living conditions of any vessel of war, the German U-boat was a forbidding deep-sea carrier and an expert in sneak-attacks on merchant convoys and Allied warships.

Part of the largest submarine fleet in the world, the U-boats, under Grossadmiral Karl Dönitz, played a huge part in securing the ocean depths for Germany, carrying out various sneak-attacks and late-night offences during the Second World War. They were an important component of the Battle of the Atlantic, a side-war aimed at halting any supplies making it to mainland Britain. Travelling in “wolfpacks”

– where multiple submarines would stay close together making it easier to sink specific targets – they were able to outsmart initial antisubmarine radar defences, and were formidable in creating havoc along the trade routes.

, and until the Allied forces developed truly effective antisubmarine warfare tactics the German submarine fleets were almost unbeatable. Their heat-seeking torpedoes, “spider-web” mines and oversized deck guns have become glorified in classic Hollywood war films, but perhaps most fascinating of all was the crew that operated them.

A U-boat war patrol could take anywhere between three weeks to six months, depending on their deployment location and mission objectives. During this time, U-boat crews were not able to fully bathe, shave or even change their clothes – for a crew set constantly on high-alert, life was unpleasant. The crew had specialists, such as radiomen, torpedo men and machine men, who were responsible for the operation and maintenance of equipment aboard the U-boat. The other general duty tasks such as loading torpedoes, standing watch on the bridge, operating deck guns and housekeeping activities were performed by the seamen.

Their workload was divided into several shifts, with the seamen working in three eight-hour shifts – whilst one slept, the other two would share regular duties and miscellaneous tasks. For the specialist crew, their shifts were broken down into three four-hour shifts in the day, and two six-hour shifts during the night. Freshwater was limited and strictly rationed for drinking

– diesel tanks were reported to be favoured over water tanks so to extend the submarine’s operational range. Washing and showering was not permitted, and no change of clothes. In such a confined space, with little hygiene, deodorant was used to control body odour.

There was no privacy, and all space was filled – crew members even slept in the loading torpedo room. With such limited bunks available, the crew often resorted to hot-bunking – where as soon as one person had crawled out, the next person would crawl in. Simple situations, like going to the toilet or eating were difficult. Due to fresh food becoming spoilt from exposure to diesel fumes and being stored in a damp environment, the crew could only store canned goods.

The long war cruises – which could last up to six months – took a large psychological toll on many of the crew members. Aside from the excitement of chasing the enemy, or being chased themselves, there was little to do at such deep depths. Recently, standards of submarines have largely improved, and space has been used more effectively. Some now contain treadmills for crew to exercise, dedicated laundry rooms and kitchens for hot food. Of course, just like the U-boat, they are built for efficiency rather than luxury. 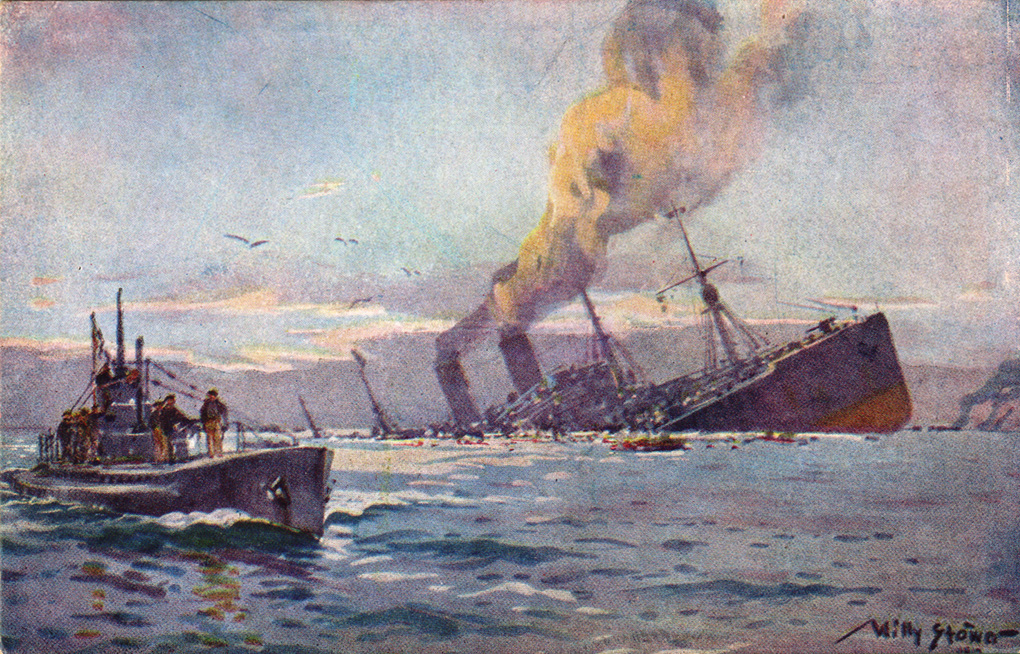