Yakov Dzhugashvili had married Yulia Meltzer, a well-known Jewish dancer from Odessa. After meeting Yulia at a reception, Yakov fought with her second husband, NKVD officer Nikolai Bessarab, and arranged her divorce. Yakov became her third husband and was survived by two children. His son, Yevgeni, gave many interviews about his grandfather. He also had a daughter, Galina, who died in 2007.

Yakov and his father Stalin never got along. Allegedly once Stalin referred to Yakov as a “mere cobbler”. Later, according to Yakov’s stepmother Nadeshda Alliluyeva, she saw a young girl running away from their Moscow dacha in tears. When she entered, she saw a despairing Yakov looking near faint in the room. He ran immediately to his bedroom. It turned out that the girl was Yakov’s Jewish fiancée; when they told Stalin of their engagement, he became enraged.

While Stalin and his first wife Ketevan “Kato” Svani dze 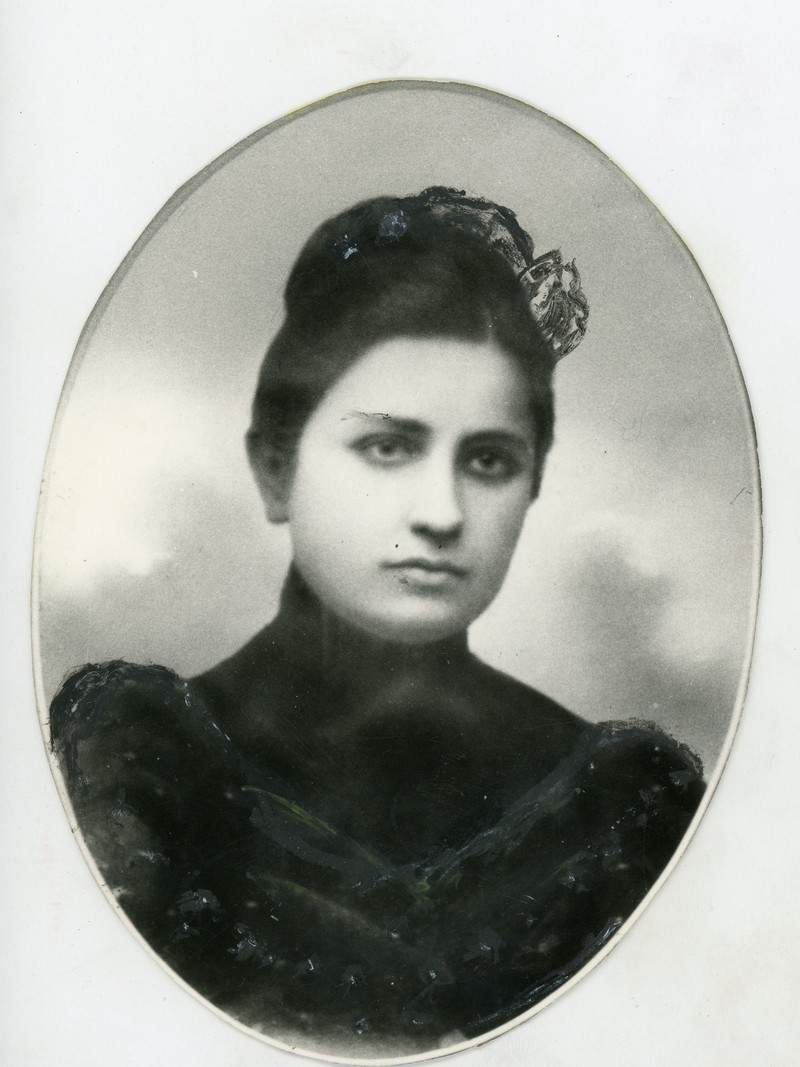 were arguing about this, a shot was heard from Yakov’s room. Yakov had shot himself but survived. While she tended to his wounds and sent for a docto r, all his father said was, “He can’t even shoot straight”. Svanidze and Stalin were married for just 18 months before she died of an illness in 1907. Her death reportedly sent Stalin into a deep grief. Years later, several of her family members were executed during Stalin’s purges. 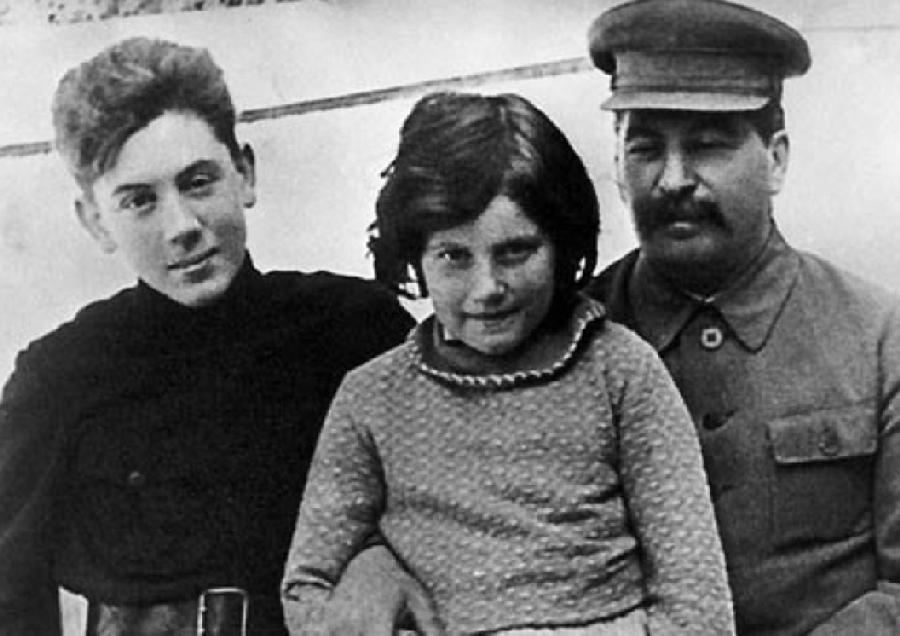 Yakov Dzhugashvili Stalin served as an artillery officer in the Red Army and was captured on 16 July 1941 in the early stages of the German invasion of USSR at the Battle of Smolensk. The Germans later offered to exchange Yakov for Friedrich von Paulus, the German Field Marshal captured by the Soviets after the Battle of Stalingrad, but Stalin turned the offer down, allegedly saying, “I will not trade a Marshal for a Lieutenant.” According to some sources, there was another proposition as well, that Hitler wanted to exchange Yakov for Hitler’s nephew Leo Raubal; this proposition was not accepted either. While Soviet propaganda always asserted that Dzhugashvili was captured, Stalin’s daughter, Svetlana Alliluyeva 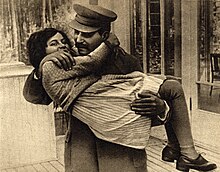 , wrote in her memoirs that her father believed his son deliberately surrendered to the Germans after being encouraged to do so by his wife. Stalin, she wrote, had Yulia imprisoned and interrogated as a result. In February 2013 Der Spiegel printed evidence that it interpreted as indicating that Yakov surrendered. A letter written by Dzhugashvili’s brigade commissar to the Red Army’s political director, quoted by Der Spiegel, states that after Dzhugashvili’s battery had been bombed by the Germans, he and another soldier initially put on civilian clothing and escaped, but then at some point Dzhugashvili stayed behind, saying that he wanted to stay and rest.Until recently, it was not clear when and how he died. According to the official German account, Dzhugashvili died by running into an electric fence in the Sachenhausen concentration camp, where he was being held The SS uniform he wears here was probably a malicious German slap at Stalin.

. Some have contended that Yakov committed suicide at the camp, while others have suggested that he was murdered. Currently, declassified files show that Dzhugashvili was shot by a guard for refusing to obey orders. While Dzhugashvili was walking around the camp he was ordered back to the barracks under the threat of being shot. Dzhugashvili refused and shouted, “Shoot!” The guard shot him in the head. Either way, this was seen by Stalin as a more honourable death, and Stalin’s attitude towards his son softened slightly.

After the war, British officers in charge of captured German archives came upon the papers depicting Dzhugashvili’s death at Sachsenhausen. The Britain Foreign Office considered briefly to present these papers to Stalin at the Potsdam Conference as a gesture of condolence. They scrapped the idea because neither the British nor the Americans had informed the Soviets about the fact that they had captured key German archives. Sharing those papers with Stalin would have prompted the Soviets to inquire about the source of these records.

Yevgeny Yakovlevich Dzhugashvili, born 10 January 1936, the son of Yakov Dzhugashvili and looking like his grandfather

is now a retired pollovnik (colonel) of the Soviet/Russian Air Force.