meaning Storm Detachment or Assault Division, in Nazi Germany, functioned as the original paramilitary wing of the Nazi Party. It played a significant key role in Adolf Hitler rise to power in the 1920s and 1930s.

Their primary purposes were providing protection for Nazi rallies and assemblies, disrupting the meetings of opposing parties, fighting against the paramilitary units of the opposing parties, especially the Red Front Fighters League of the German Communist Party, KPD. and intimidating Slavic and Romani citizens, unionists and Jews, for instance during the Nazi boycott of Jewish business.

The SA have been known in contemporary times as “Brownshirts”

from the colour of their uniform shirts, similar to Benito Mussolini’s

The SA developed pseudo-military titles for its members. The SA ranks were adopted by several other Nazi Party groups, chief amongst them the Schutzstaffel, SS,

which originated as a branch of the SA before being separated. Brown-coloured shirts were chosen as the SA uniform because a large batch of them were cheaply available after World War I, having originally been ordered during the war for colonial troops posted to German former African colonies.

The SA became disempowered after Adolf Hitler ordered the “blood purge” of 1934, where he was released from his competitor Ernst Röhm.

This event became known as the Night of the Long Knives. The SA was effectively superseded by the SS, although it was not formally dissolved and banned until after the Third Reich’s final capitulation to the Allied powers in 1945.

After the Night of the Long Knives, the SA continued to exist under the leadership of Victor Lutze,

but the group was largely placated and significantly downsized. However, attacks against the Jews escalated in the late 1930s and the SA was a main perpetrator of the actions.

In November 1938, after the murder of German diplomat Ernst von Rath 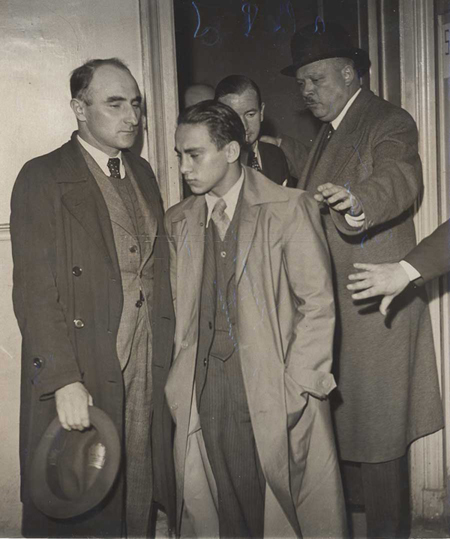 a Polish Jew, the SA were used for “demonstrations” against the act. In violent riots, members of the SA shattered the glass storefronts of about 7.500 Jewish stores and businesses, hence the appellation Kristalnacht, Crystal Night, to the events. Jewish homes were ransacked throughout Germany. This pogrom damaged, and in many cases destroyed, 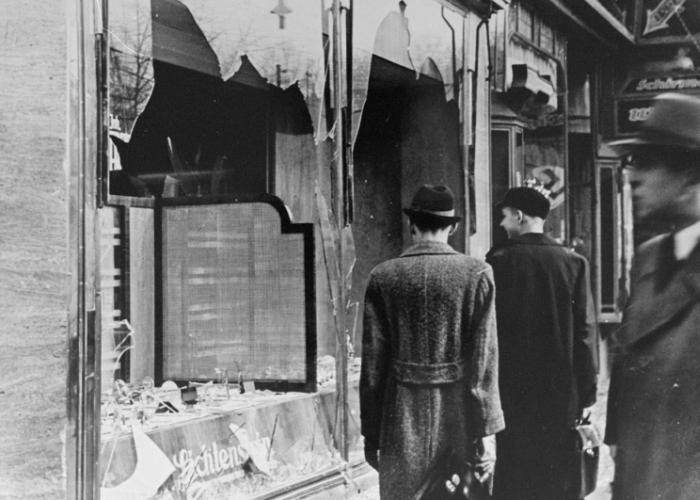 about 200 synagogues, constituting nearly all Germany had, many Jewish cemeteries, more than 7.000 Jewish shops, and 29 department stores. Some Jews were beaten to death and more than 30,000 Jewish men were arrested and taken to concentration camps.

Thereafter, the SA became overshadowed by the SS, and by 1939 had little remaining significance in the Nazi Party. In January 1939, the role of the SA was officially established as a training school for the armed forces with the establishment of the SA Wehrmannschaften, SA Military Units.

The assassination of Reinhard Heydrich,