Zickwolff, Friedrich Rudolf Hermann, born 01-08-1893, the son of an engineer, in Bayreuth, entered the Army Service on 01-07-1908, as a Fahnenjunker in the 6th  Württembergisches Infanterie-Regiment “König Wilhelm I” Nr. 124

. He became  an Leutnant on 19-11-1909 in his regiment and on 27-01-1915 promoted to Oberleutnant. He was in the fields of the first war as an Ordinance Officer with the 243rd Infantry Division and became a Hauptmann on 18-04-1917. Transferred to the 53rd Infantry Brigade in September 1918. He received both the Iron Crosses for bravery and the wounded badge in black 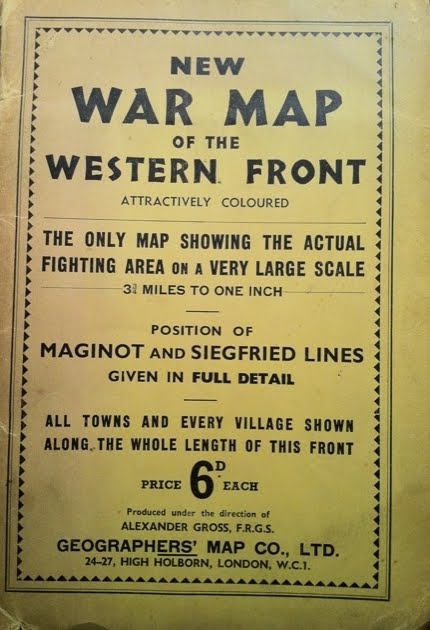 As a Generalmajor from 01-10-1939 and was the high commander of the German forces for the attack on the Grebbeberg defence line in Holland in Mai 1940, were 1500 Dutch soldiers died (see Jan Ackermans).

Zickwolff in civil clothes walked through the neutral Dutch defence line only several days before the attack. After the defeat of France he remained there with his regiment as an occupation force in the North of France and lost his command of the 227th on 12-04-1941 and landed in the Führer Reserve. He took the command of the 113th Infantry Division

from 04-06-1941 and led this division in the Eastern Front battles in the South of Russia. Because an illness, appendicitis, he lost temporary his command from 08-09-1941 and was succeeded by Oberst Kurt Paape, commander of the 704th Artillerie Regiment, who died age 58, on 06-05-1950 in Kassel. Promoted to Generalleutnant from 01-10-1941 and in Mai 1942 he lost the command of the 113th Division and succeeded by Generalleutnant der Artillerie, Hans Heinrich Sixt von Arnim

as commander of the 95th Infantry Division

and was awarded with the Knight Cross of the Iron Cross

on 02-06-1942 and he married a few days later. Von Arnim died age 61, on 01-04-1952 in Russian captivity. Zickwolff lost his command of the 95th in the beginning of September 1942 to Generalleutnant der Infanterie, Friedrich Karst

and assigned as commander of the new 343rd Infantry Division on the Troops Training Barracks in Grafenwöhr in Bretagne.

by a French partisans attack and gave his command to Generalmajor der Artillerie, Hermann Kruse

the SS General and favourite of Hitler