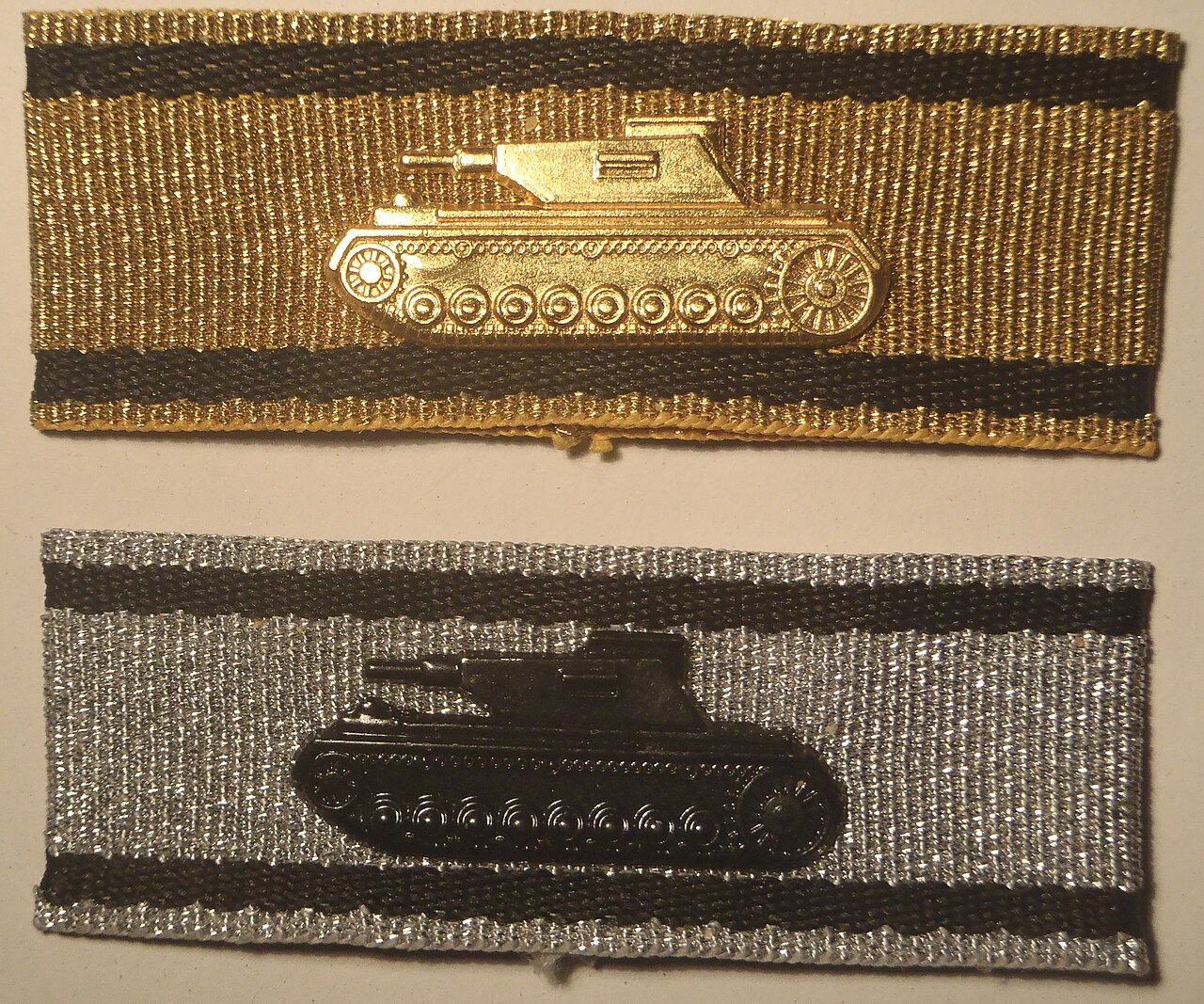 , enlisted in the SS-Stabswache Berlin

, seeing his first action as a company commander in the Balkans in spring 1941. He spent 1941 to 1943 on the Eastern Front and 1944 in France, fighting in all the battles of the senior SS divisions, and being wounded four times

. As commander of the Kommandeur 3rd Panzer Division,” Deutschland

, he was awarded the Knight’s Cross for leadership of a battalion during the battles for the Kursk

on 27-12-1944, at the Normandy invasion front. His friend SS Obergruppenführer, Friedrich Dollmann died there of a heart attack 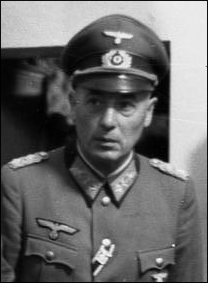 were awarded for his actions in the Ardennes, Hungary and Austria. In 1945 he was handed over by the US Army to the French during investigations into his division’s war crimes at Tulle and Oradour-sur-Glane (see SS Sturmbannführer Adolf Diekmann),

but was released in 1951. His older brother SS Hauptsturmführer, Dieter Wisliceny

served in the staff of SS Obersturmbannfuhrer, Adolf Eichmann

. Dieter was involved in the deportation of the Hungarian Jews in 1944. He was tried for War Crimes and executed in Bratislava on 04-05-1948.

Günther Eberhard Wiscliceny, lived in Hanover, where he at the age of 72 died, on 05-08-1985 and is buried on the Cemetery of Bothfeld in Hanover, alas his gravestone is removed.