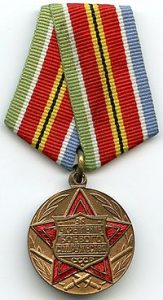 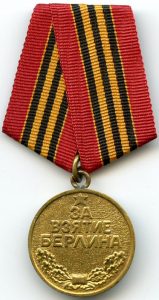 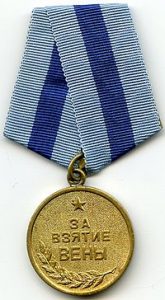 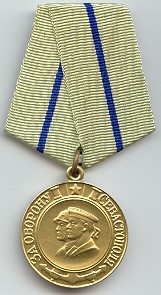 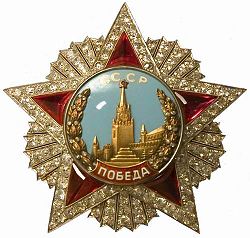 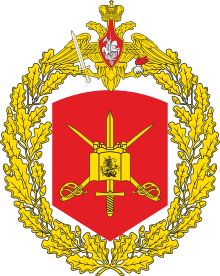 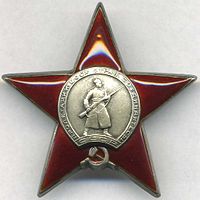 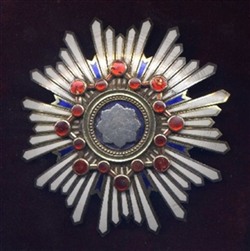 Tolbukhin, Fedor Ivanovich born 16-06-1894 in Androniki, Yaroslavl Governorate, Russian Empire, into a peasant family in the province of Yaroslavl, north-east of Moscow. He volunteered for the Imperial Army in 1914 at the outbreak of World War I. He was steadily promoted, advancing from private to captain by 1916. He was also decorated for bravery multiple times.

In August 1918 Tolbukhin joined the Red Army, where he served as the chief of staff of the 56th infantry division. After the Russian Civil War ended (1921), Tolbukhin was given a number of staff positions. He also attended the Frunze Military Academy

for advanced staff training, graduating in 1931. In 1937, after a series of staff positions, Tolbukhin was given command of a division. In 1938, he was made chief of staff of the Transcaucasus Military District.

The 58th was involved in the Battle of Stalingrad, 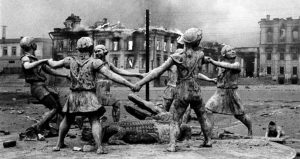 praised his command organization and military prowess. After his command of the 57th, Tolbukhin was placed in command of the Southern Front.Andrei Yeremenko died 19-11-1970, age 78 in Moscow. The urn containing his ashes is buried in the Kremlin Wall.

During the Summer Campaign, from June to October 1944, Tolbukhin and Malinovsky launched their invasion of the Balkans and were able to conquer most of Romania. On September 12-09-1944, two days after Malinovsky was promoted to Marshal of the Soviet Union, Soviet Union Marshal Fyodor Tolbukhin left decorates sergeant I Svistunov right wit the Gold Star of the Hero of the Soviet

Tolbukhin was promoted to the same rank. While Malinovsky moved northwest, towards Hungary and Yugoslavia, Tolbukhin occupied Bulgaria. Starting in the Winter Campaign, Tolbukhin shifted his army to the northwest axis, thereby liberating much of Yugoslavia and invading southern Hungary. 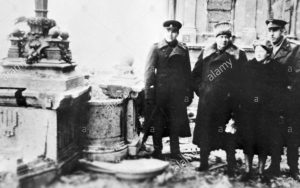 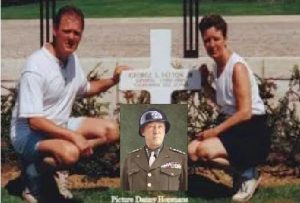 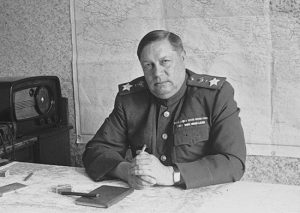 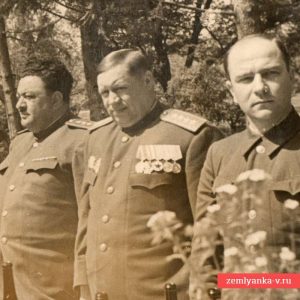 After the war, Tolbukhin was commander-in-chief of the Southern Group of Forces, which comprised the Balkan region. In January 1947, Tolbukhin was made the commander of the Transcaucasus Military District, a post he held until his death on 17-10-1949, young age, 55 in Moscow.

Tolbukhin is generally regarded as one of the finest Soviet Generals of World War II. Meticulous, careful, and not overly ambitious like some Soviet commanders, Tolbukhin was well respected by fellow commanders and also his men, especially since he had a dedication to keeping casualty rates low. Tolbukhin was the recipient of numerous awards and medals including the highest Soviet medal and rank, the Victory Order and Hero of the Soviet Union, respectively. Tolbukhin was also a hero of Yugoslavia, whose capital Belgrade he liberated. The urn containing Tolbukhin’s ashes is buried in the Kremlin necropolis wall, and there is a monument to him in his native Yaroslavl. My friend Radek Hroch visted the Kremlin Wall and sent me the grave photo’s, with great gratitude. 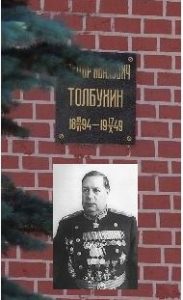 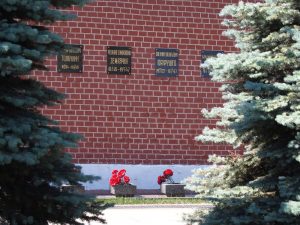 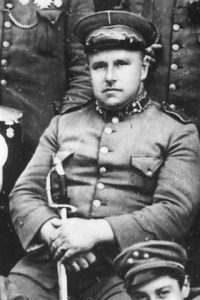 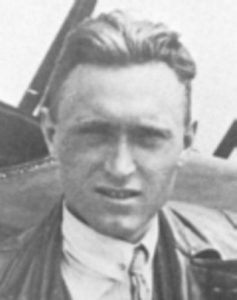 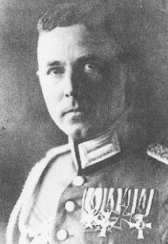