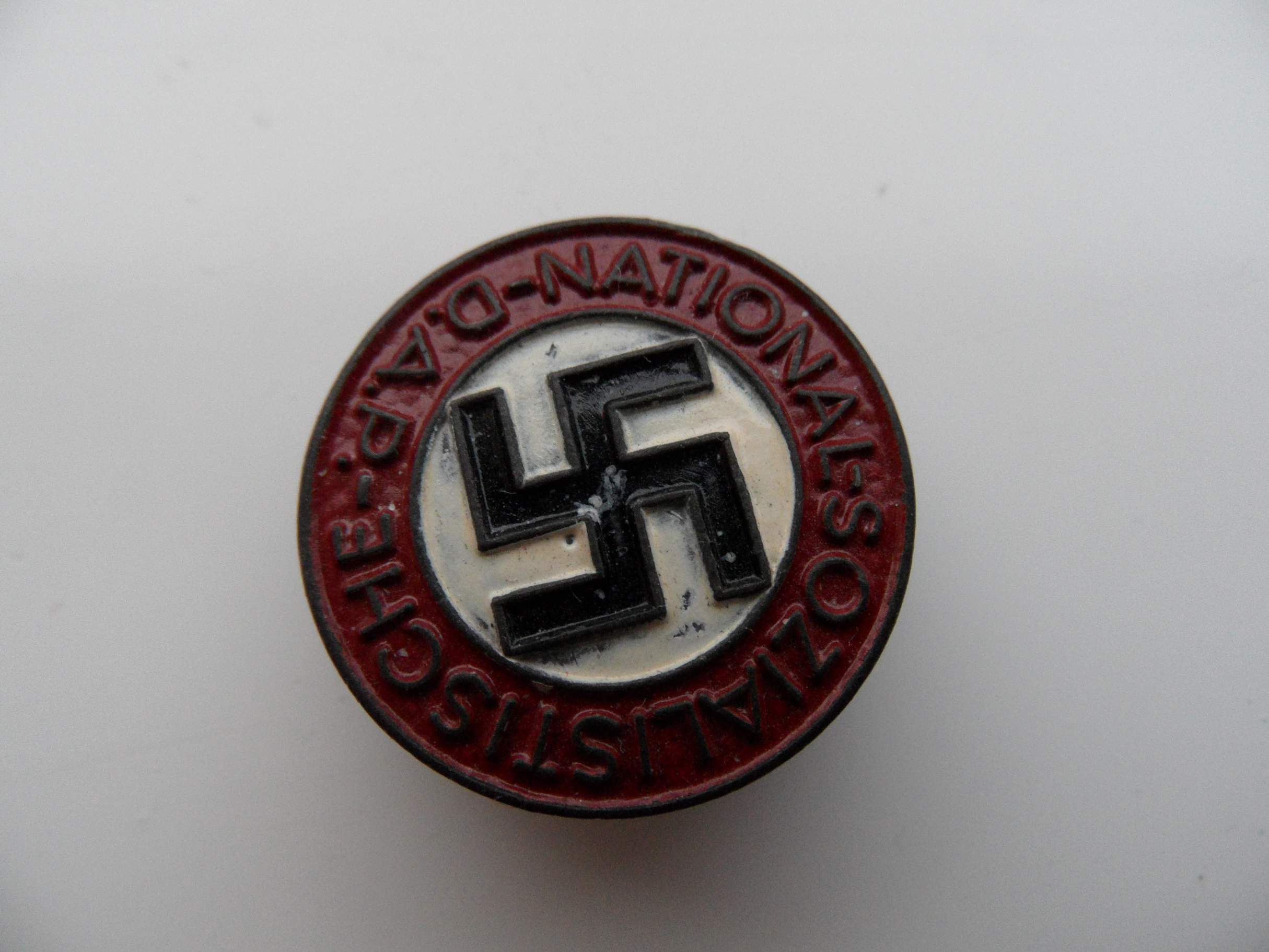 attended the Volksschule in Darmstadt from 1927 until 1931. He had a strict upbringing at the hands of his father, who as a police officer and gave his sons a “typically Prussian education”. However, Stark failed to live up to his father’s academic expectations, and thus it was decided that the young man needed firmer guidance.

As a result, Stark left the Realgymnasium in 1937 in the seventh year in order to apply for Reichsarbeitsdienst or Wehrmacht

, but both rejected him because of his age. Notwithstanding, Stark joined the 2nd SS Death’s Head brigade ‘Brandenburg’ (II. SS-Totenkopfstandarte”Brandenburg“)

in December as its youngest recruit with the written permission of his father, as the SS accepted 16 year old applicants. At 16 and a half years old, Stark was sent to Oranienburg,

where he was the youngest recruit of the unit. There, the SS gave him an intensive indoctrination in the Nazi ideology. In January 1938 he was assigned guard duties at a concentration camp, which most likely was Sachsenhausen. After 6 months of basic training, Stark was granted his first home visit. At home, he was strictly forbidden from disclosing what was going on at the camp. His father noticed that he appeared depressed, and for that reason, tried to get him out of the SS. From June 1938 to September 1939, he received further training at Buchenwald

concentration camps. At the rank of SS-Unterscharfführer,

Stark was posted to Auschwitz at the end of 1940 and worked as a Blockführer, Block leader. SS Hauptsturmführer,

infamous for performing human experiments on camp inmates in Auschwitz, including children, for which Mengele was called the “Angel of Death”. 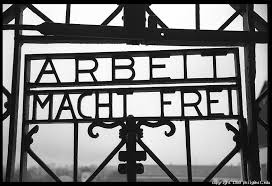 In 1941 he was brought into the Political Department and became head of the admissions detail. In his continued efforts to get his son out of the SS, Stark’s father was informed that the only way of doing so was to have him apply to continue his education. From Christmas 1941 to March 1942, Stark returned to his home town and took his final exams as an external candidate at the Justus-Liebig-Gymnasium

In a similar manner to his participation in the shootings, Stark stated that he was ordered by Viktor Grabner

to check the amount of prisoners. Grabner  was found guilty of charges of murder and crimes against humanity, and was sentenced to death. Grabner was hanged on 28-01-1948, age 42 in Kraków, Poland. Around 200 – 250 Jewish men, women and children were ordered to enter the gas chamber. As they did so, medical orderlies climbed up the earth banks by the crematorium in order to get onto the roof of the gas chamber, from where they could insert the Zyklon B

gas via vents in the roof, something which Stark admitted doing. In September 1942, Stark was promoted to SS-Oberscharfführer.

At the end of the year, he took leave again, enrolling himself at Frankfurt University where he studied law for a semester. An elite training course at Dachau and deployment on the Eastern Front were also parts of his career in the SS. He attained his desired career as a commissioned officer when, after attending an SS-Junkerschule

, he was promoted to SS-Untersturmführer

in the undress room of the camp. She a twenty six years old nightclub dancer, arrived on 23-10-1943 with a transport of around 1700 Polish Jews on passenger trains at the death camp at Auschwitz-Birkenau, although they had been told that they were being taken to a transfer camp called Bergau near Dresden, from where they would continue on to Switzerland to be exchanged for German POWs. One of the passengers was Franceska Mann. She had probably obtained her foreign passport from the Hotel Polski on the Aryan side. In July 1943 the Germans arrested the 600 Jewish inhabitants of the hotel and some of them were sent to Bergen-Belsen as exchange Jews. Anne Frank

died in Bergen Belsen. The new arrivals were not registered but were told that they had to be disinfected before crossing the border into Switzerland. They were taken into the undressing room next to the gas chamber and ordered to undress. Different accounts give different details of what happened next, but what is confirmed is that she fatally wounded the roll call officer Josef Schillinger, using a pistol (many accounts say his own) and fired two shots, wounding him in the stomach. Then she fired a third shot which wounded another SS Sergeant named Emmerich.

According to Tabau, the shots served as a signal for the other women to attack the SS men; one SS man had his nose torn off, and another was scalped. However, different accounts say different things; in some Schillinger and Emmerich are the only victims. Reinforcements were summoned and the camp commander, Rudolf Höss

came with other SS men carrying machine guns and grenades. Höss was hanged in his own camp on 16-07-1947, age 45, following a trial in Warsaw. According to Filip Mueller

, he was one of very few Sonderkommandos to have survived Auschwitz, all people not yet inside the gas chamber where mowed down by machine guns. Due to various conflicting accounts, it is unclear what truly happened next; the only things that are certain are on that day Schillinger died, Emmerich was wounded, and all the Jewish women were killed, by shooting and not with gas.
Until his arrest in April 1959, Simon Wiesenthal

hunted him, Stark taught at agricultural schools and gave business advice with the Frankfurt Chamber of Agriculture. He was remanded in custody from the end of October 1963 to mid-May 1964. One Frankfurt police interrogator stated that Stark was “very forthcoming”, and “talked about some things that we did not know at the time.”

was found guilty of at least 44 instances of joint-murder, and sentenced to ten years in prison, the maximum sentence that could be imposed on a minor. Stark’s father committed suicide after the war, reportedly out of guilt from sending his son to the SS.

Hans Stark was released from prison in 1968, and died on 29-03-1991, age 69, in his hometown Darmstadt and is buried on the Waldfriedhof in Darmstadt.