Wife of Speer, girlfriend with Eva Braun and regular visitor on the Berghof.

lived there all her live, they also had a house near Hitler’s Berghof on the Obersalzberg and was a girlfriend of Eva Braun (see Braun parents)

and a regular visitor on the Berghof of Berchtesgaden. She was a kind and simple lady, living for her children. The house had a studio were Hitler (see Hitler parents)

often came to draw his reconstructions of “new” Berlin, with his favourite architect Albert Speer. In the summer of 1922 Speer got to know Margarete ‘Margret’ Weber from Heidelberg. They married in Berlin on 28-08-1928 despite Speer’s mother being against the relationship. Between 1934 and 1942 Margret gave birth to six children: 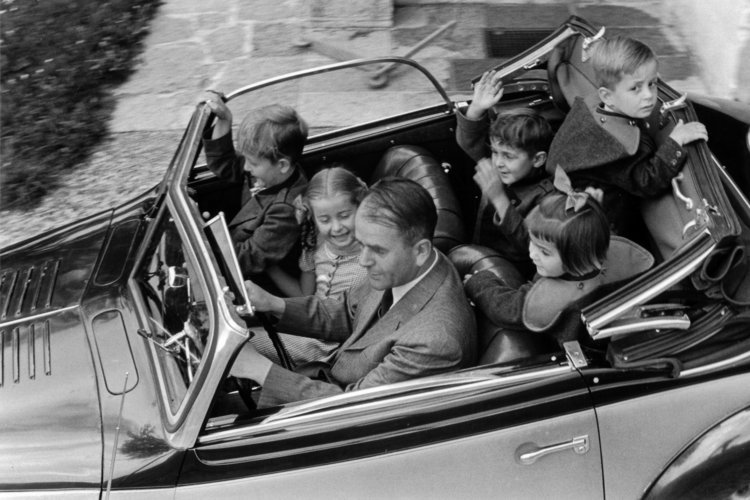 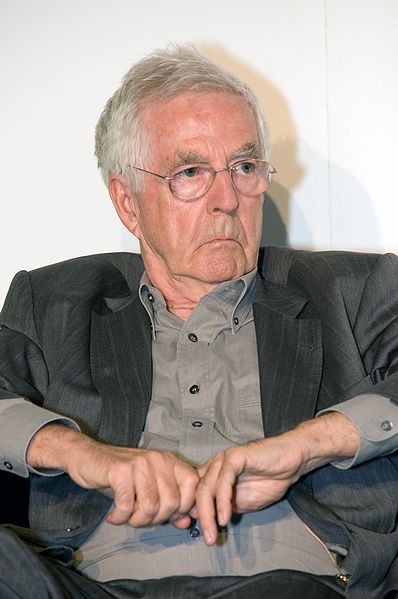 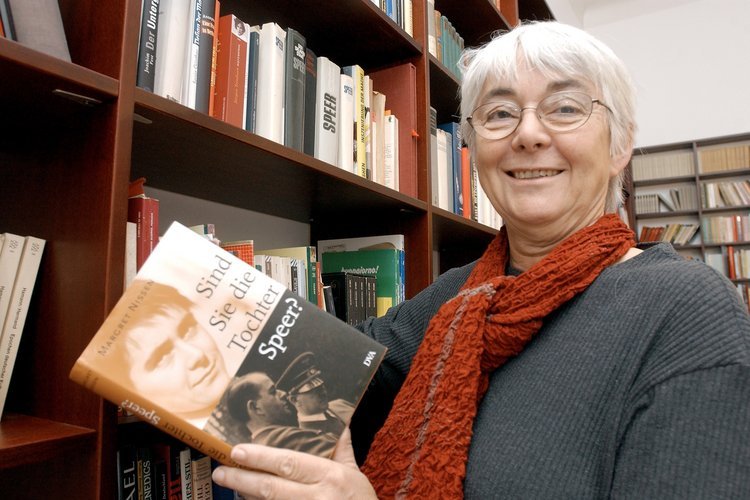 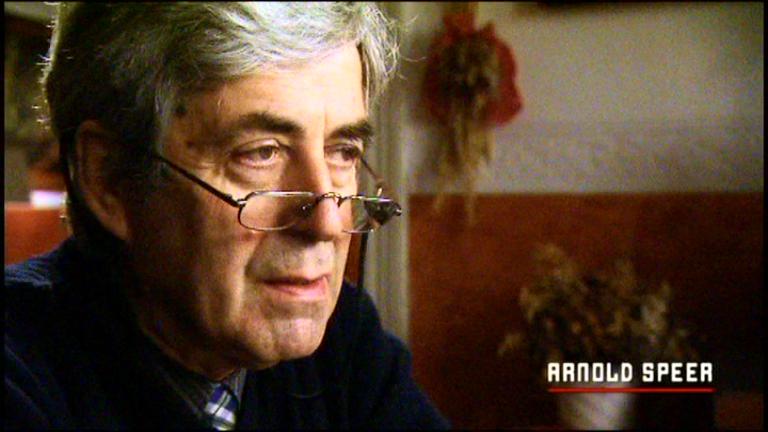 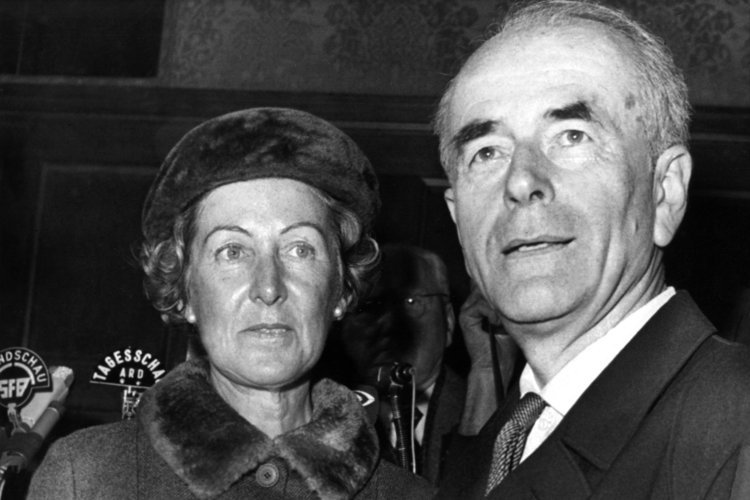 Magarete Speer-Weber died at the age of 82, in Heidelberg and is buried on the Bergfriedhof of Heidelberg and Albert Speer is resting in this family grave too. Close by the graves of conductor and Hitler favourite, Wilhelm Fürtwangler