, nicknamed ” Berliner Bären Division (Bear Division from Berlin)” from 01-01-1945 to 19-04-1945 as he surrendered to the Americans. The German 3rd Panzer Division was established on 15-10-1935 at Wünsdorf under the command of General der Panzertruppe, Ernst Fessmann. 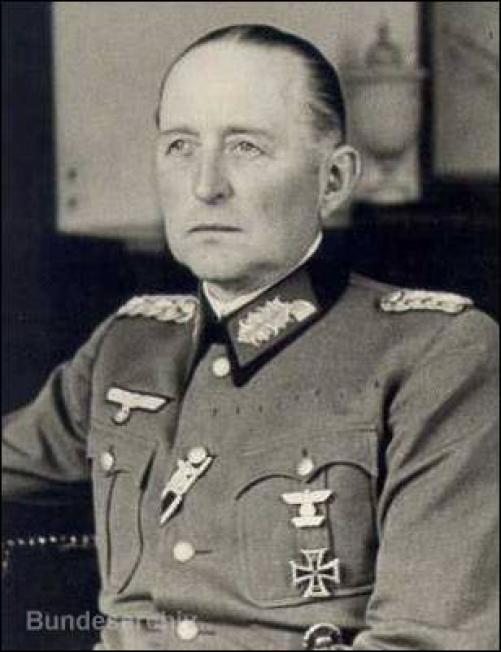 as part of the 48th Panzer Corps

fighting alongside the 11th Panzer Division

under command of Generalmajor Hans Schönhärl

and the elite Panzergrenadier Division Grossdeutschland

under command of Generalleutnant Walter Hörnlein

Walter Hörnlein survived the war and died age 68 on 14-09-1961 in Köln-Merheim. During the battle, the 3rd Panzer Division was used to achieve the initial breakthrough and inflicted heavy damage to the Soviet forces. It was then used to protect the flanks of the 48th Panzer Corps. After the Soviet counter-attack at Kursk, 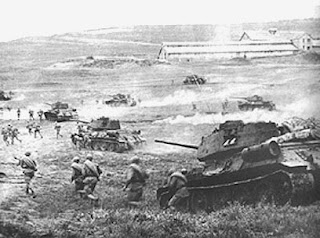 in which the 3rd Panzer Division tried unsuccessfully to defend Kharkov, it retreated as the Germans were driven back westward. In early 1945 the 3rd was transferred from Poland to Hungary and in the spring it was transferred to Austria, where it surrendered to the US at the end of the war. Generalmajor Hans Schönhärl died in 12-07-1954, age 75 in München.

After the war Söth lived in Hollern, where he at the age of 75 died on 06-07-1978 and he is buried with his wife Else, born Dobrowolski, who died age 82, in 1978, on the small cemetery of Hollern in the same family grave as his brother in law, Generalleutnant der Infanterie, Kommandeur Korps “ Bork “, Max  Bork..