and ended the war as a Hauptmann and Leader in a Combat Squadron. Sommé retired from the Service in 1925. He then was employed by the Army as an Instructor for Air Tactics at the Infantry School in Döberitz.

He joined the Luftwaffe Service

, until 22-10-1941. Commanding General and Commander in Air Region VIII in Breslau later Krakau to 31-07-1944 as a Generalleutnant and landed in the Führer Reserve (see Adolf Hitler) 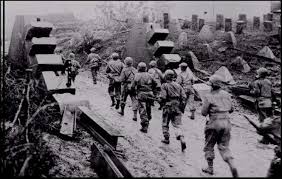 Walter Sommé reached the old age of almost 83 and died on 14-15-1971, two weeks before his anniversary. He is buried on the main cemetery, Ost Friedenstrasse, in Düren but alas I was too late as his gravestone was removed after 40 years in March 2011. But still resting there.