and Mary Elizabeth “Mamie” Cummings Sibert. Franklin graduated from West Point in 1912; from the Infantry School, Advanced Course, in 1924; from the Command and General Staff College in 1925; from the Army War College in 1929. He married Helen Mildred Rogers, March 04-03-1913. Their children were Franklin Roger, Army Officer and WWII and Korea veteran 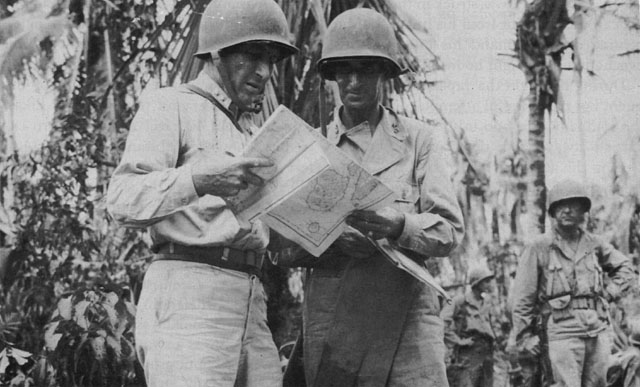 , a Vietnam veteran, who died old age 87 on 10-10-2000. Franklin was commissioned a Second Lieutenant in 1912 and was promoted through the ranks to Major General in 1942. He appointed to Commanding Officer Headquarters Battalion, 29th Infantry Regiment. He became a Lieutenant Colonel on 01-08-1935, Colonel on 01-01-1941, Brigadier General on 11-03-1942 and Major General on 30-06-1946. His medals include the Victory Medal with four Bronze Stars, Army of Occupation of Germany, Mexican Border Service, American Defence Service, European-African-Middle East Campaign, American Campaign, Asiatic-Pacific Campaign Medal with four Bronze Stars, the Legion of Merit, the Distinguished Service Medal with two Bronze Stars. He was the Commanding Officer of Fort Wayne, Michigan from 15-01-1939 until 10-05-1939 and attached to 5th Division to July 1940. assigned as Commanding Officer 32 Infantry Regiment, nickname “Chosin”, “Buccaneers” and “Spearhead”

Now appointed as assistant Commanding General of the 44th Division

Franklin Sibert retired from the Service on 30-09-1946 and he made his home in Fort Walton Beach, Florida, until his death on June 24-06-1980, at the very old age of 89. He was buried in Section 6 of Arlington National Cemetery, near his father and brother William and his wife Helen, who died age 80 in 1977. In Section 6 are also buried Major General, worked with John Cantius Garand 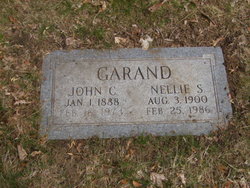