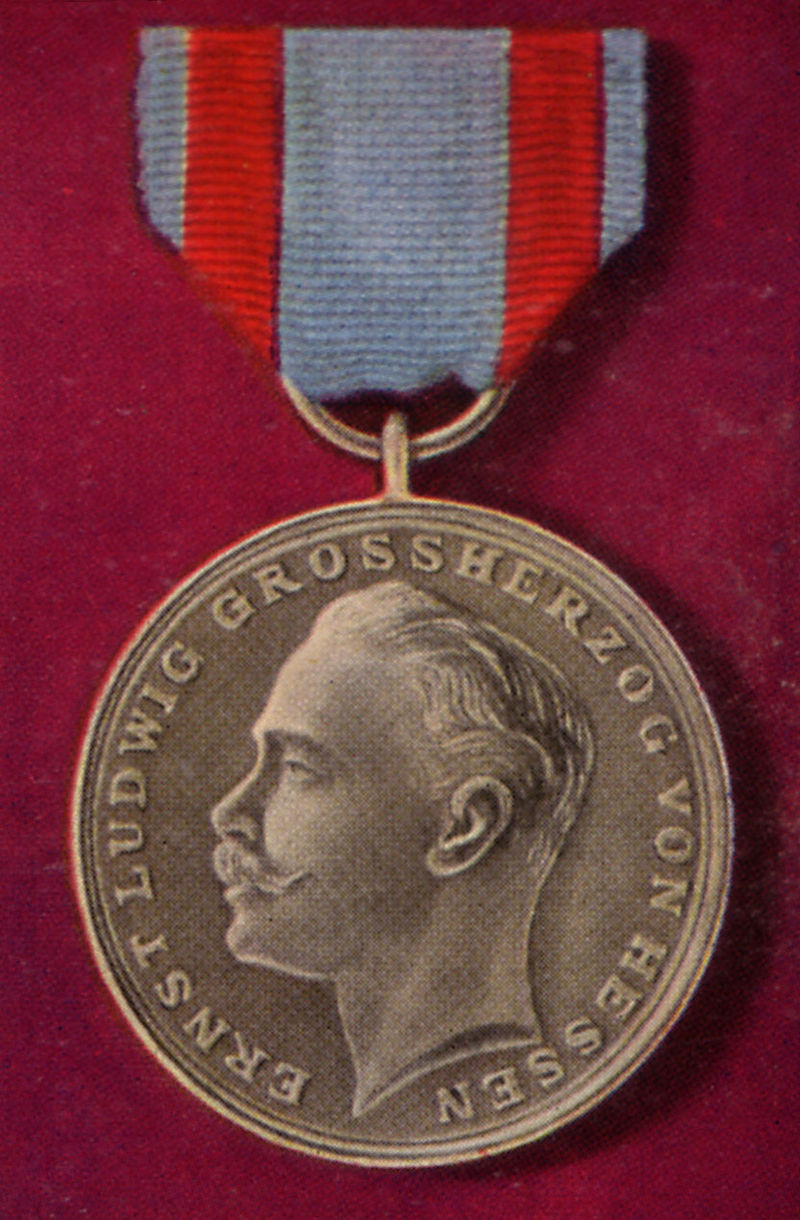 the son of Albert Ludwig Schniewindt (1833-1897). In 1912 he married a granddaughter of Heinrich Xaver Sieger, a German manufacturer, entrepreneur and owner of the Kurkölnische Landesburg Zülpic, Elfriede Sieger (1887-1979), whose father was Generalleutnant and Knight of the Order Pour le Mérite, Ludwig Sieger (1857-1952).

Rudolf entered the Army age 17, on 29-10-1892 as a Fahnenjunker in the Königliche Prussian Army

, promoted to Fähnrich 18-05-1893 and after finishing the war school to 2nd Leutnant. At the beginning of the first war he as a Major now, was at the Army headquarter on 01-11-1914. On 01-03-1915 he was transferred to the Prussian War Ministry and appointed as the 1st General Staff Officer with the 3rd Reserve Division. He received the Pour le Mérite

Schniewindt was retired from the Service on 30-09-1931 as a General of the Infantry, age 55 with the permission to wear the uniform of the 12th Infantry Regiment. He was reactivated in the growing Wehrmacht on 01-07-1938, age 62 and from 25-09-1938 he was transferred to the Generalkommando IX. Army Corps, under the command of General der Artillerie Friedrich Karl Albert Dollmann

in Kassel, With the mobilization for World War II he was appointed as Commanding General of the Replacement Generalkommando IX. Armeekorps in Kassel, on 25-08-1939. At the same time commander of the Wehrkreis IX. Promoted to General of the Infantry on 01-09-1940. He lost his command on 01-05-1942 and landed in the Führer Reserve.

is buried in the Elisabeth Church of Marburg.