A German actrice, loved by Hitler and was the mother of actrice Romy Schneider.

the daughter of the plummer, Xaverius Schneider and his wife Maria. She attended a Catholic girls’ school and a commercial college. After training as a stenographer, she studied singing at the Augsburg Academy and ballet at the local theater. She made her stage debut at the Staatstheater am Gärtnerplatz in Munich

. She drew the attention of Ernst Marischka, an Austrian screenwriter and film director 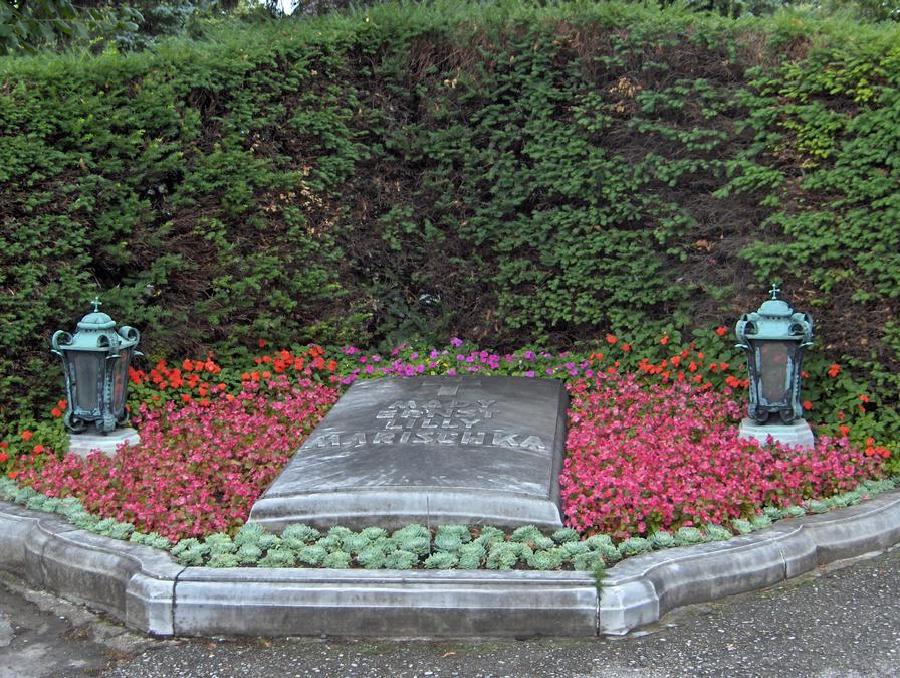 who died age 70, on 12-05-1963, in Switzerland, who called her to the Theater an der Wien in Vienna, and in 1930 gave Schneider her first film role. In 1937 Schneider married the Austrian actor Wolf Albach-Retty 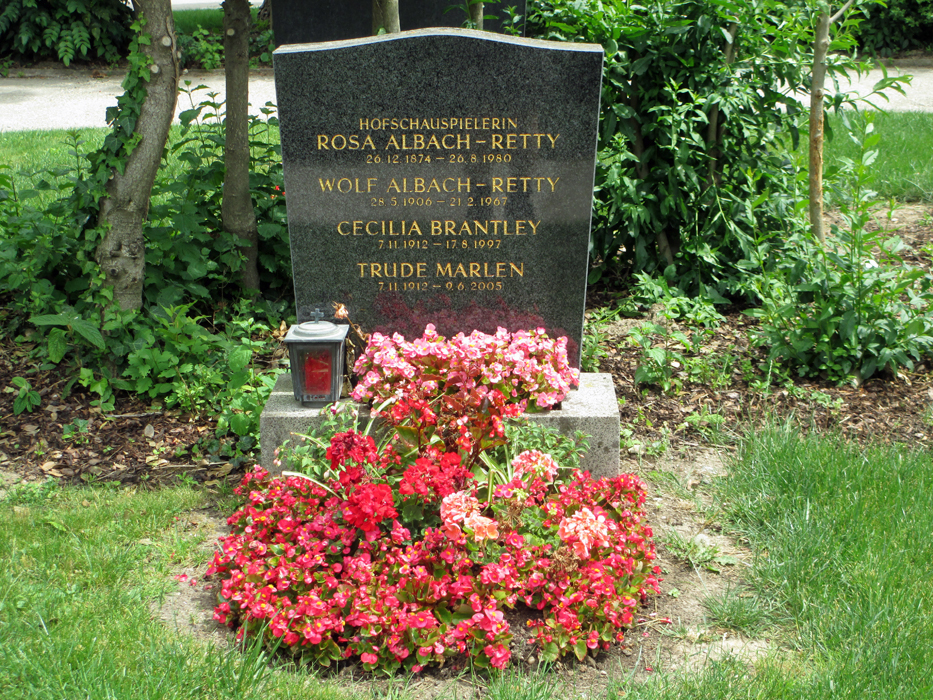 later a surgeon, born in 1940. During World War II Schneider lived in the Bavarian Alps near Hitler’s retreat in the Obersalzberg

above Berchtesgaden. Schneider was a guest of Adolf Hitler´s on the Berghof, who declared that she was his favorite actress. She divorced Albach-Retty in 1945 and married the Cologne restaurant owner Hans Herbert Blatzheim in 1953. Blatzheim died age 62, of heart failure, on 01-05-1968, 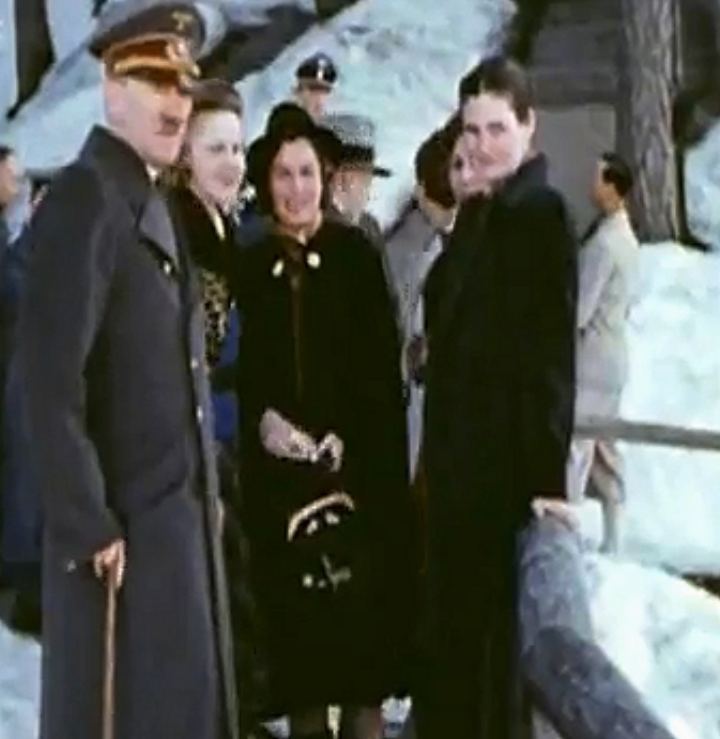 The same year, she appeared in the film Wenn der weisse Flieder wieder blüht, When the White Lilacs Bloom Again

, which was also the film debut of her daughter Romy Schneider. 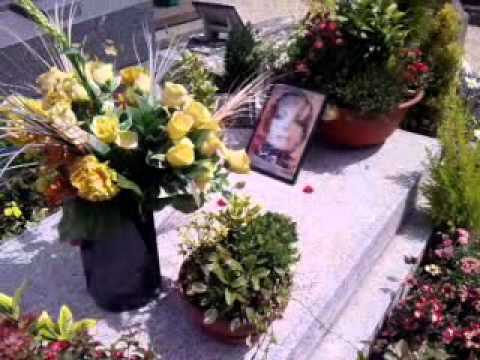 In 1975, they divorced, and in April 1979 Harry Mayen committed suicide. 05-07-1981 an accident killed the son of Romy Schneider – David. Climbing over the fence of the villa, he lost his balance and hit a belly with iron bars. Romy became depressed, began to drink alcohol and sleeping pills. Romy committed suicide age 33, on 29-05-1982, in Paris. In 2009 Romy told in an emotional interview that her mother had a sexual relation with Adolf Hitler

and she lived in Schönau am Königsee, in the “House Mariengrund”, very close to Hitler’s Berghof.

In a long conversation with the film star which took place in December 1976 in Cologne. The interview gradually became more of a conversation between two women and lasted well into the night. It was an intimate conversation, with many tears rolling and a lot of anger coming up. Then she suddenly asks if the tape recorder can be stopped and Romy says: “I swear, my mother was having an affair with Hitler.”  Alice Schwarzer: “She wanted to scream the truth.” Her relation after the war with her mother was not so good as Romy could not forgive her mother the close relation with this big Nazi.

Magda in the last years of her life, had to bear the death of her grandson David in 1981 and her daughter Romy. Next husband was Horst Fehlhaber

Magda died on 30-07-1996 in Berchtesgaden, Germany and is buried on the Bergfriedhof of Berchtesgaden next to her last husband and nearby the graves of Paula Hitler “Frau Wolf”

, Hitler’s only sister. Als buried there are the Vice Admiral, Hans Erich Voss

home in southern Germany as a witness to the completion of Rommel’s suicide on 14-10-1944. Maisel was present in Rommel’s study when Burgdorf offered Rommel the choice of facing the People’s Court or commit suicide, but was not present when Burgdorf provided Rommel with a cyanide capsule. While he accompanied Burgdorf in escorting Rommel, in a vehicle, to the location where Rommel was to take the cyanide capsule, Maisel was once again dismissed by Burgdorf, thus only saw the Field Marshal’s remains but did not witness the process.