General der Infanterie, died after bomb attack in the Wolfsschanze. 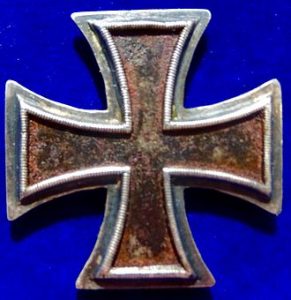 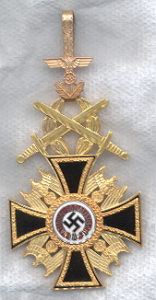 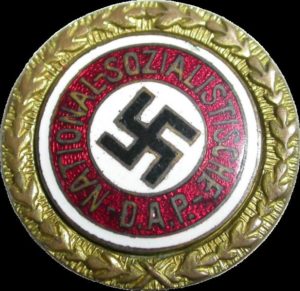 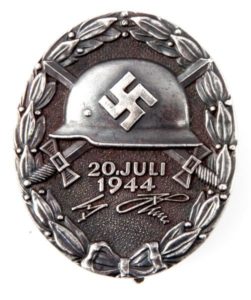 the son of the later Generaleutnantl Richard Schmundt

On 03-10-1895 he married Hedwig Maria Schmundt, born Seyffardt (born 05-07-1873 in Krefeld, †  02-04-1962 in Hanover). From the marriage the General of the infantry Rudolf Schmundt and the social scientist and anthroposophist Wilhelm Schmundt

emerged. Richard Schmundt was buried in the Bornstedter Cemetery, When the father was transferred in June 1913 as the new commander of the Fusilier Regiment “Prinz Heinrich of Prussia ”

( Brandenburg ) No 35 to Brandenburg an der Havel ( Kingdom of Prussia ), followed him the entire family, which since 1898 also the younger brother William counted. Schmundt visited the From Saldern secondary school in Brandenburg until the outbreak of the First World War. To be able to involve yourself as a volunteer, he passed the Notabitur and stepped on 04-08-1914 as a cadet in the regiment of his father’s age 18 as a Fahnenjunker. After a short training Schmundt came with his regiment on 30-09-1914, the Western Front.

A few months later he received on 22-03-1915, promoted to leutnant. During the ongoing fighting he was wounded

on 20-03-1915, and received for his services on that day the Iron Cross Second Class. After he had made as a military officer deserves, he received on 15-03-1916 post of battalion adjutant. As he proved himself also in the process he was awarded in November of the same year also the Iron Cross First Class.

On 11-07-1917 he was transferred as adjutant to the commander in the regimental headquarters, where he remained until the end of the war. In these years Schmundt participated in many battles and skirmishes, the largest of which fall Battle of Champagne, the Battle of the Somme and who were at the Marne. After the war he joined the Free Corps “von Hülsen”

which participated in the revolutionary 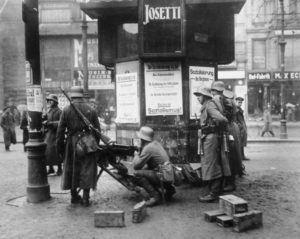 street fighting in Berlin, as against the Spartacist uprising

and the Kapp Putsch

as a Leutnant. He was among the few officers from the old army that were included in the new Reichswehr. Schmundt married on 14-10-1926 in Potsdam’s Garrison Church Anneliese von Kummer. From this marriage the children Barbara Wilhelma, 08-11-1927, Henning 15-08-1931, Gisela 01-06-1933 and Jurgen, born 18-08-1940 went out. Anneliese Schmundt later referred to the years 1926 to 1929 as ” the best years of my husband and our private life military life. ” From October 1932 he was transferred now a Rittmeister to the Reichswehrministry in Berlin. He served in the Army Organization Department under Wilhelm Keitel.

With the Blomberg-Fritsch affaire he was assigned as the successor of Oberstleutnant Friedrich Hossbach as Chef Adjutant of the Army with the high command of the Wehrmacht. In the beginning of October 1942 he succeeded General Bodewin Keitel 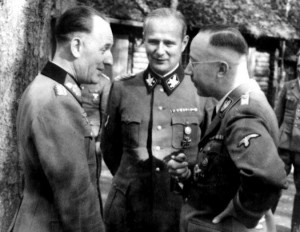 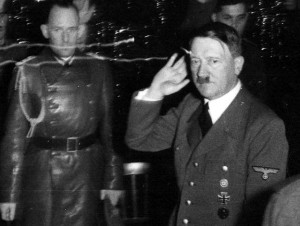 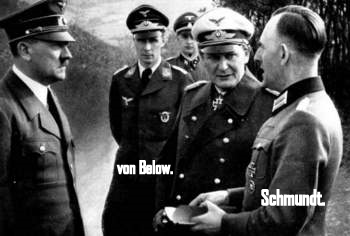 , planned to kill the German dictator Adolf Hitler (did you know). One of the conspirators 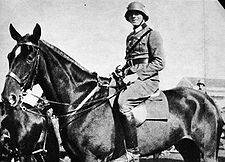 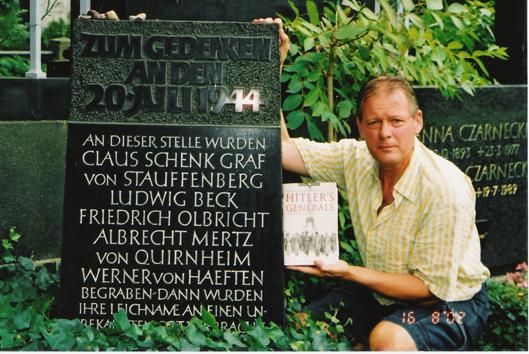 , placed a bomb in a briefcase beside Hitler. Oberst Heinz Jürgen Brandt

moved it behind a heavy table leg and unwittingly saved Hitler’s life, but as a consequence lost his own. The attack missed its target, but several staff officers, including Schmundt, were seriously wounded and two other were killed. Heinrich Berger, 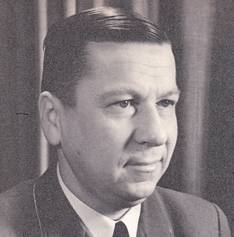 a civil stenographer was wounded the most bad of all. His friend and colleague, the second civilian stenographer, Heinz Buchholz pulled him from the table. He had lost both his legs, they couldn’t stop the bleeding and he died soon after. Generaloberst Günther Korten 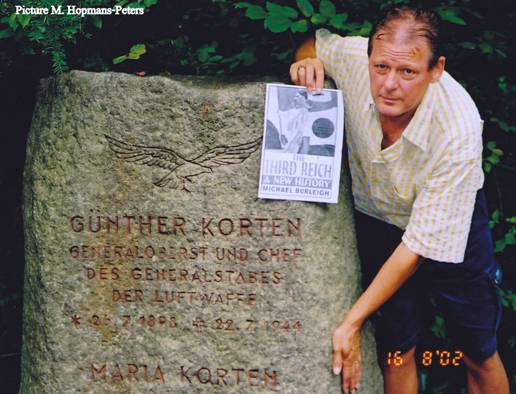 age 45, was the fourth who died of his wounds. Rudolf Schmundt lost his left eye and suffered burns and serious injuries caused by splinters on both legs. On July 25, Hitler visited his confidants in the hospital Carlshof at Rastenburg and promoted him to General of Infantry. In the coming days, Hitler asked repeatedly by Schmundt: ” It must be the best meet the hardest but always. Hopefully it creates the Schmundt that is me but the most indispensable of my aides and one of my favorite people. ” 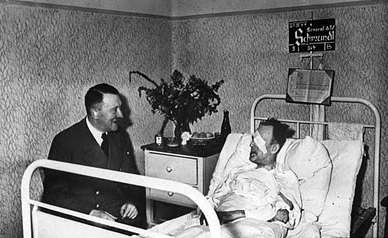 However, the end of September 1944 worsened the health Schmundt rapidly. He remained unconscious for hours and suffered long delirium.  Severely injured in the assassination attempt, Schmundt initially made a promising recovery, but ultimately died of complications resulting from his injuries on 01-10-1944 six months later. After Schmundt’s death, all current Generals and Field Marshals were summoned by Hitler to attend a funeral service at the Tannenberg Memorial, in east Prussia 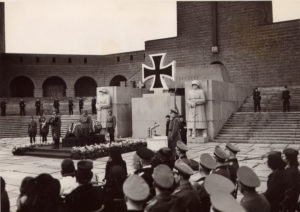 . As reported by Hauptmann Alexander Stahlberg 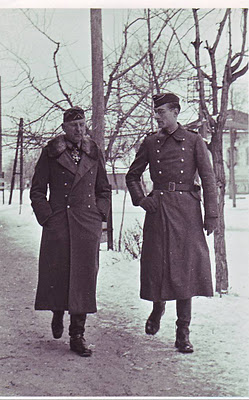 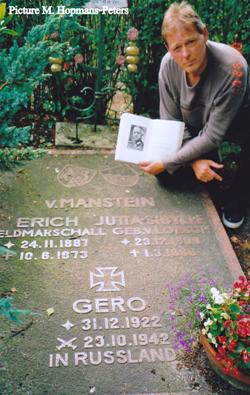 Erich von Manstein in his book “Bounden Duty”, the group were entrained back to Berlin and General Schmundt, age 48, was buried, on Hitler’s orders, in the hero’s cemetery, the Invaliden Cemetery. Hitler did not attend either ceremonies and the graveside speech was hold by Generaloberst Heinz Guderian. There is a cenotaph in the family plot on the Bergfriedhof of Berchtesgaden, where his wife Anneliese, born von Kummer, who died age 96 in 1994 and his son Jürgen who died age 61 in 2001 are buried.

Alexander Stahlberg died old age 82, on 09-01-1995 in Schloss Bloemersheim. Hitler did not attend either ceremonies of. Schmundt was posthumously awarded the German Order on 07-10-1944. He was replaced as the Chief of the Personnel Department by General Wilhelm Burgdorf

who refused to arrest Joseph Goebbels after talking to Hitler in the Wolfschanze by phone. 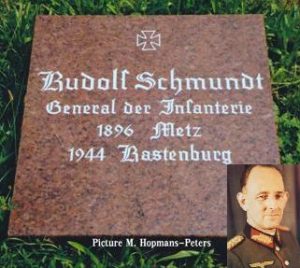 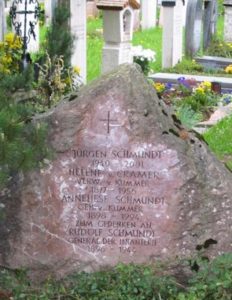 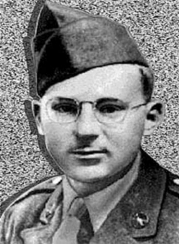 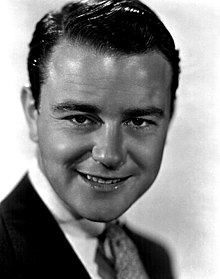 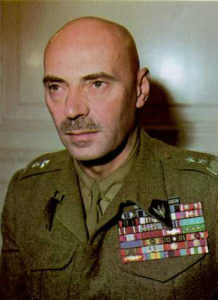