The son of Hitler's half sister Angela Hitler. A Leutnant in the engineering corps of the Luftwaffe. 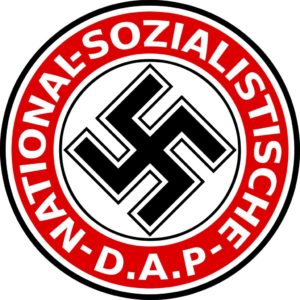 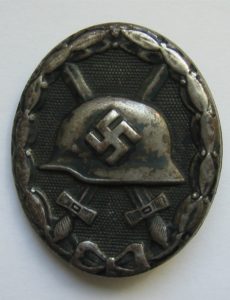 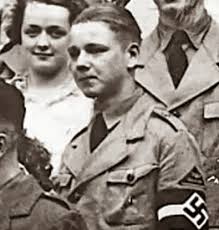 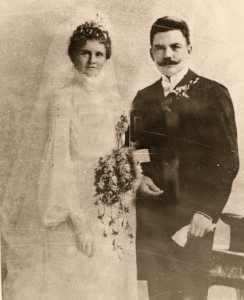 Raubal Jr. worked in Salzburg as a teacher of chemistry. He visited his mother sporadically while she was living in Berchtesgaden. doing the household for Adolf Hitler 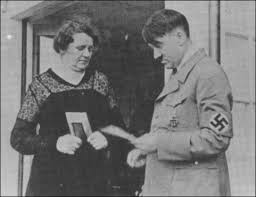 had failed as a businessman and had a criminal record for theft and bigamy. His pubs did not survive until he opened one in Berlin in 1934. Hitler gave him the starting capital, and it became a much-loved favorite pub for hardcore Nazis. When his Jewish landlord refused to let him expand the pub, Alois used his connections in the Nazi party to have the man evicted from the country.

But unlike cousin, Leo Raubal was a “favorite nephew of the leader”, and Hitler liked to spend his time with him, however, according to William Patrick Hitler,

Leo did not like his uncle Adolf and blamed the latter for the death of his sister Geli Raubal. 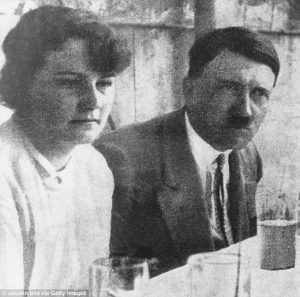 This, however, cannot be confirmed, with Leo saying in 1967 that Hitler was “absolutely innocent”, according to historian Werner Maser.

Before the war, Leo became a manager of the Linz Steelworks. In October 1939, he was drafted into the Luftwaffe

and was a Leutnant in the engineering corps. He looked similar to Adolf Hitler and sometimes served as Hitler’s double during the war.

Leo, a look a like of his uncle Adolf, 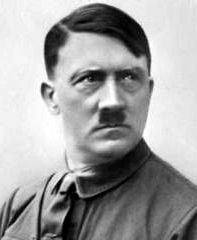 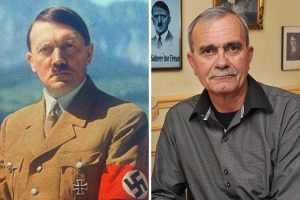 was injured in January 1943 during the Battle of Stalingrad, and Friedrich Paulus

asked Hitler for a plane to evacuate Raubal to Germany. Hitler refused and Raubal was captured by the Soviets on 31-01-1943.

Hitler gave orders to examine the possibility of a prisoner exchange with the Soviets for Stalin’s son Yakov Dzhugashvili, 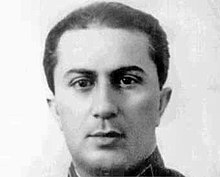 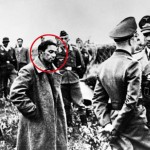 refused to exchange him either for Raubal or for Friedrich Paulus, and said “war is war.”

Aloisia Veit was the main reason Hitler tried to keep his family hidden. She was schizophrenic and had been locked up in various institutions for years. When the Nazi top heard rumors of a mental illness in the Führer’s family, Aloisia entered the so-called euthanasia program, which focused on the disabled and mentally ill. In December 1940, 49-year-old Aloisia was gassed.

Raubal was detained in Moscow’s jails and was released by the Soviets on 28-09-1955, and returned to Austria. He lived and worked in Linz as a teacher. He died during a vacation in Spain of tuberculosis. He was buried on 07-09-1977 in the grave of his parents on the St Barbara cemetery in Linz. Leo Raubal Jr. had a son Peter (born in 1931)  who is along with Elfriede’s 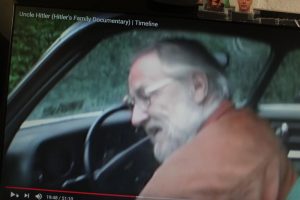 is a retired engineer who lives in Linz, Austria. So far they have no children and, as stated, and they have a  pact,to intend  never to have children. 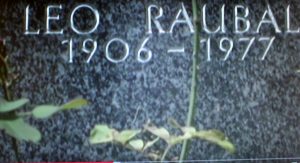 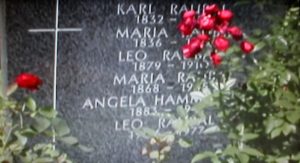 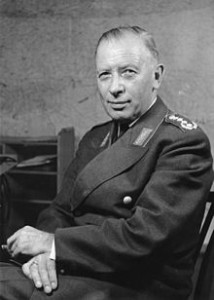 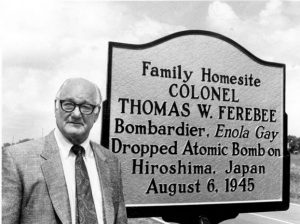