and following to the 2nd Garde Reserve Regiment. He was awarded with the Knight Cross of the Königlich Prussian Hausordens von Hohenzollern, with Swords in 1918. He was not only wounded in the war,

he received the wounded badge in black, but also received both the Iron Crosses.

on 15-02-1941 and lost a leg. After his recover he landed in the Führer Reserve and sent to a course for recovering officers in Wehrkreis III and promoted to Generalmajor on 15-01-1944. End 1944 he volunteered for the front and became Commander of the defence region of “Warthe” and from 25-01-1945 as commander of Fortress Küstrin 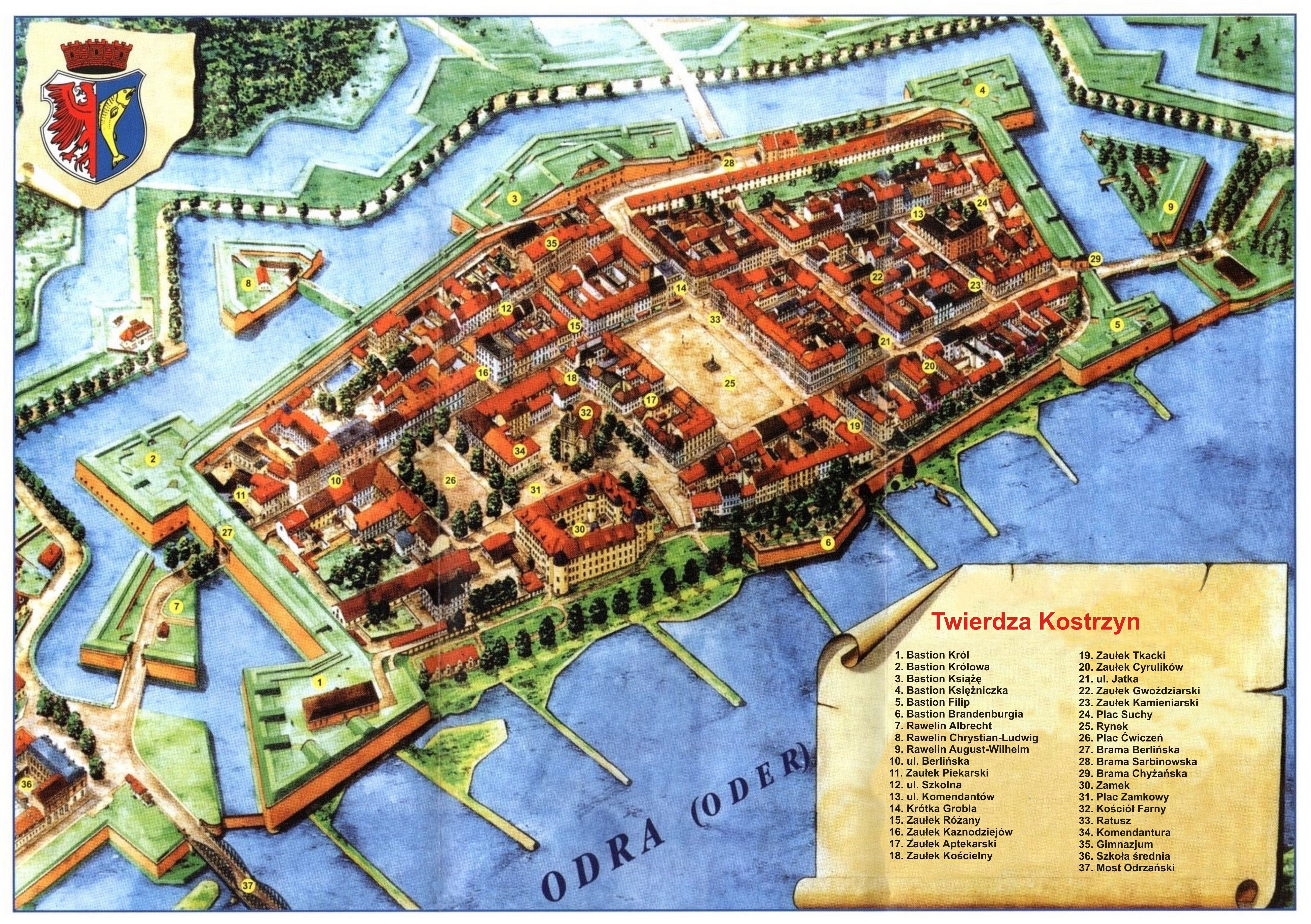 Living and retiring in Braunschweig, he at the old age of 86, died on 17-08-1983 and is buried with his wife Lilly, who died also old age, 86, on 09-06-1981, on the Hauptfriedhof of Braunschweig, close to the Generalmajor der Flieger, Commander 2nd Fallschirm Jäger Division

Schulenburg a German diplomat who served as the last German ambassador to the Soviet Union before Operation Barbarossa. He began his diplomatic career before World War I, serving as consul and ambassador in several countries. After the failed July 20 plot (see Claus Schenk von Stauffenberg) in 1944, Schulenburg was accused of being a co-conspirator and subsequently executed, on 10-11-1944, age 68 in Plötsensee prison