. He was detached to the Flying School in Sissonne

till 04-03-1917 and ended the war as Signals Officer with the 7th Bavarian Field Artillery Regiment. He retired from the Service 09-04-1920 and joined the Freikorps Ritter von Epp

.He entered the Police Service on 01-05-1921 and was reactivated in Hermann Goering’s

Prockl was released on 13-12-1947 and retiring in the beautiful city of Würzburg, 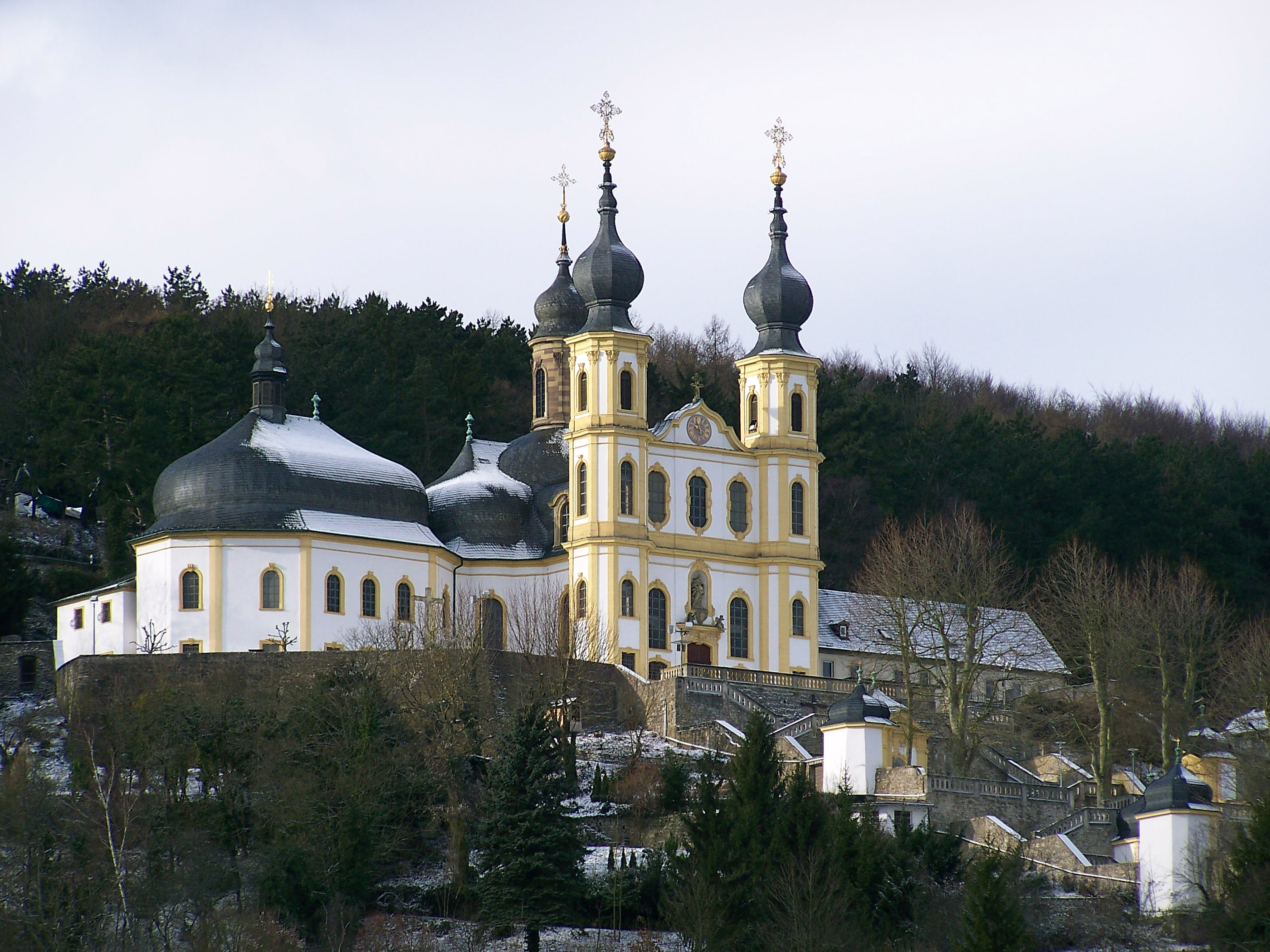