was a US soldier who with others met Soviet troops on the banks of Elbe River on 25-04-1945 and then became an anti-war activist. Joseph was the youngest son of Jewish immigrants who had immigrated from the Kiev area in the Russian Empire to the USA and worked as a taxi driver in Chicago. During World War II he was conscripted and served in the 69th Infantry Division

with the red, white and blue being the colours of the United States forming a “6” and a “9”. He belonged to a scouting party which crossed Elbe in Torgau on 25-04-1945 and met Soviet troops on the other bank. When the Americans and the Soviets saw bodies of German civilians killed by stray artillery fire near the river the soldiers of both armies swore to do everything to prevent a new war. In 1946 Polowsky was discharged from the army. Back in the U.S., he unsuccessfully asked the United Nations to declare 25 April a World Day of Peace.

During the McCarthyism era

he was prosecuted for “un-American activities”. Each year he commemorated the Elbe Day on the Michigan Avenue Bridge in Chicago

and held a vigil. He continued to work as a taxi driver. In 1959 he met Soviet Prime Minister Nikita Khruschhew

A short time later he was invited to visit the USSR where he again met Khrushchev in the Kremlin. Then he visited GDR and met Walter Ulbricht 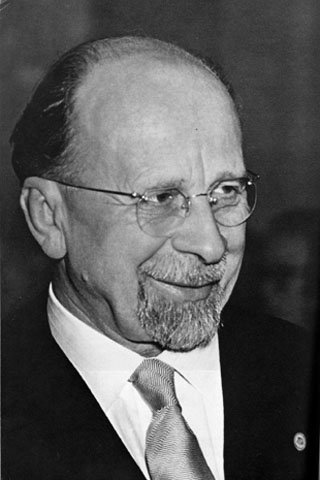 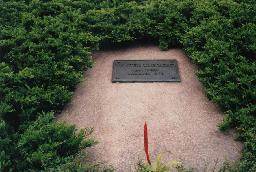 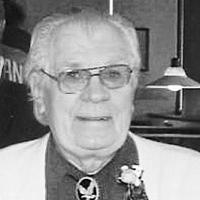 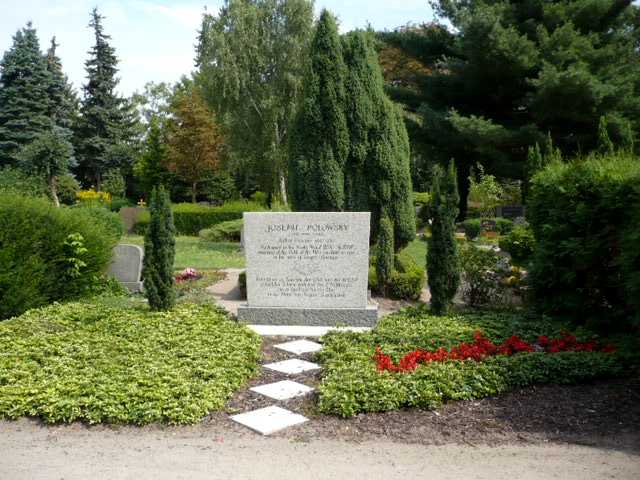