General and Deputy Supreme Allied Commander in the Mediterranean Theater and commanding General of the U.S. Army Forces. 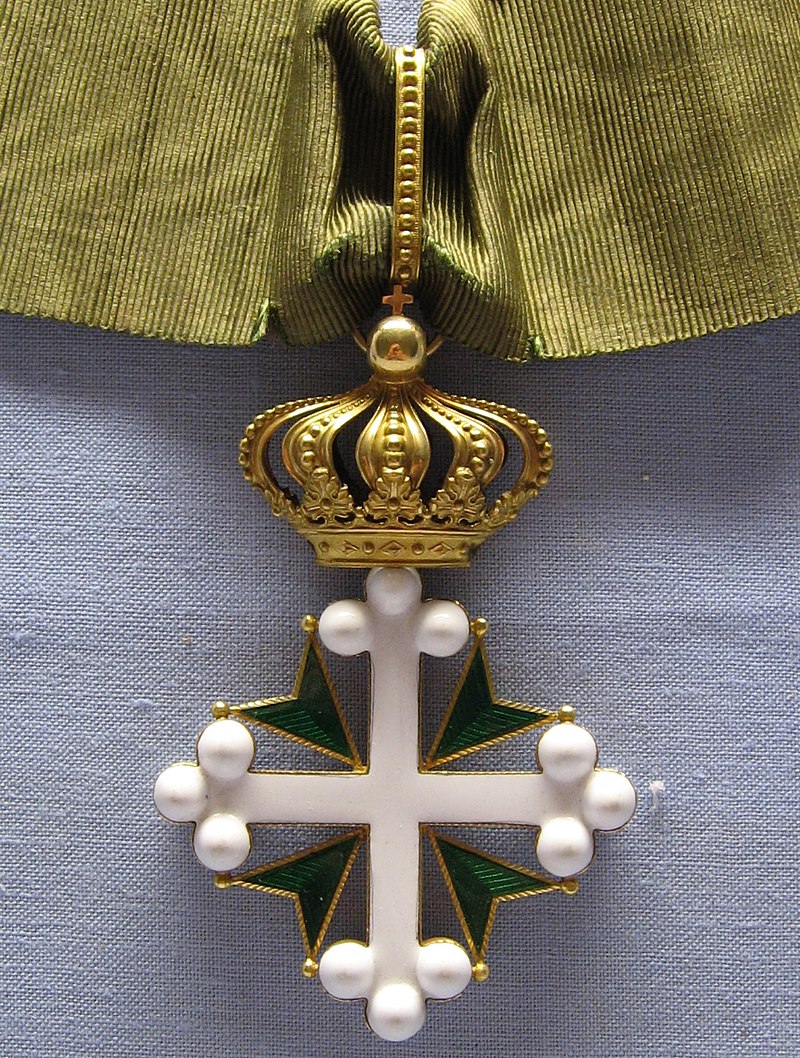 Henry “Spiece” Aurand and Ernest Harmon and was commissioned a second lieutenant of Infantry. McNarney served with the 21st Infantry at Vancouver Barracks, Washington and with the 37th Infantry at Yuma, Arizona. In July 1916 he became a first lieutenant and began flight training at San Diego, California. One year later he was rated a junior military aviator and transferred to the Signal Corps Aviation Section. He

became an instructor in meteorology and radio telegraphy and was promoted to captain in May 1917. McNarney went to France in 1917 and became an assistant to the 1st Corps Aeronautical School. He joined Headquarters Air Service in January 1918. McNarney helped direct the 2nd Corps School and led flights of the 1st Aero Squadron in the Toul sector. He was promoted to Major in June 1918. During the Chateau Thierry offensive he was commanding officer of the 1st Corps Observation Group, Chief of Air Service of the 3rd Corps, and on the Staff of the Chief of Air Service of the 1st Army. He commanded the Air Corps during the St. Mihiel offensive and the 5th Corps

during the Meuse-Argonne Offensive.

In February 1919 he became commanding officer of the 2nd Army’s Observation Group and was promoted to lieutenant colonel in May 1919. While on duty at American Expeditionary Force Headquarters

in Paris, McNarney wrote a manual on air observation. After the attack on Pearl Harbor he served on the Roberts Commission which investigated the Army and Navy commanders in Hawaii. In January 1942 McNarney was promoted to Major General and appointed to the War Department Reorganization Board. He became deputy Chief of Staff of the Army in March with promotion to Lieutenant General in June. While deputy Chief of Staff, McNarney developed the plan of anti-submarine warfare and instructed General Arnold to organize a new bomber command, the Army Air Forces Antisubmarine Command. McNarney ordered the bombers to attack hostile submarines “wherever they may be operating.” This offensive measure eventually destroyed the German hold on sea lanes. McNarney was high among the suggested men who might serve as supreme commander of the Pacific War, but the position was not created, and McNarney not appointed. In October 1942 when United States Army Air Forces Chief of Staff Henry “Happy” Arnold proposed to Army Chief of Staff, George Catlett Marshall

that an Army man be named supreme commander for the whole Allied effort in the Pacific, suggesting Douglas MacArthur, McNarney or Lesley McNair for the position, Marshall without comment passed the request to his staff for analysis. There, Albert Wedemeyer and St. Clair Streett

examined the problem. Wedemeyer, an Army officer, thought the supreme commander should be an airman; either Arnold or McNarney. Streett, too, was in favor of one supreme commander but he recognized the political challenges—he projected that the president would have to make the appointment, not a committee of military men. For supreme commander in the Pacific, Streett suggested McNarney or Admiral, Chester W. Nimitz

depending on whether an air or a naval strategy was considered most important. About MacArthur, Streett wrote that “[a]t the risk of being considered naive and just plain country-boy dumb,” he thought that MacArthur would have to be removed from the Pacific in order for there to be any sound cooperation in the theater. Streett suggested MacArthur be appointed ambassador to “Russia” or some similar position of high stature but low military influence. Of this analysis work, nothing was enacted; Marshall did not bring the problem and its suggested solutions to either the Navy or the president. McNarney went to Europe as Deputy Supreme Allied Commander in the Mediterranean Theater and Commanding General of the U.S. Army Forces, Mediterranean Theater, in October 1944. General McNarney’s awards include the Legion of Merit the Distinguished Service Medal with three oak leaves clusters.

He was promoted to full General in March 1945 and in September became acting supreme allied commander of the Mediterranean Theater.

Lieutenant General Joseph T. McNarney, Deputy Supreme Allied Commander, Mediterranean Theater, inspects Honor Guard of MPs during his tour of the Fifth Army front at the 92nd Division sector, January 4, 1945. Joseph became Commanding General of the U.S. Forces in the European Theater and commander in Chief, U.S. Forces of Occupation in Germany in November. General McNarney returned to the United States as senior member of the United Nations Military Staff Committee in New York City in March 1947. He became commanding general of Air Materiel Command at Wright-Patterson Air Force Base in Ohio in October. He left Air Materiel Command to become Chief of the Department of Defense’s Management Committee in September 1949.