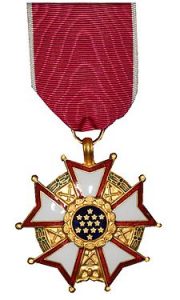 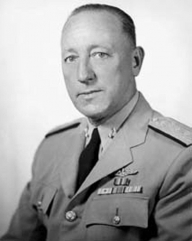 Lockwood, Charles Andrews, born 06-05-1890 in Midland, Virginia, graduated from the United States Naval Academy in the class of 1912. Following brief cruises in the battleships USS Mississippi and USS Arkansas, and a short tour as instructor in the Naval Training Station, Great Lakes, in September 1914 he reported to the tender USS Mohican for indoctrination in submarines. By 0-12-1914 he had his first submarine command, A-2, followed by B-1. American entry into World War I found him in command of Submarine Division 1, Asiatic Fleet. In June 1939 he became Chief of Staff to Commander Submarine Force, U.S. Fleet, on the cruiser Richmond, his important service was interrupted in February 1941 when he was sent to London as naval attaché and principal observer for submarines. Following promotion to rear admiral in May 1942 he arrived in West Australia as Commander, Submarines, Southwest Pacific. He also acted as Commander Allied Naval Forces based in Western Australia until July 1942. In February 1943, following the death of the COMSUBPAC, Rear Admiral Robert Henry English, in a plane crash in California, age 55, on 21-01-1943. 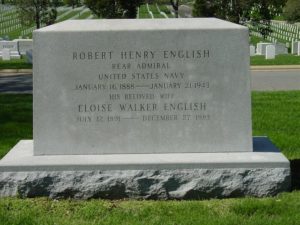 Lockwood was transferred to Pearl Harbor to become Commander, Submarines, Pacific Fleet, in which capacity he served the rest of the war, being promoted to Vice Admiral in October 1943. Lockwood’s strong leadership and devotion to his sailors won him the nickname “Uncle Charlie”. Submarine patrols were long voyages and many times the crew finishing up on “iron rations” of poor food as their food supplies ran out, so Lockwood made great strides in providing for rest and recuperation (R & R) for his sailors when they returned to port, such as two week stays at the Royal Hawaiian Hotel, and crates of ice-cream and leafy vegetables to greet returning submarine crews. Lockwood oversaw the introduction into the Pacific Fleet of a huge number of newly-constructed fleet submarines from American shipyards, including the one in Manitowoc, Wisconsin, and the manning of them with newly-trained officers and men. Older boats, like the S-class, were removed from combat and sent back to the US for use in training or to be scrapped. He oversaw the moving forward of the Pacific Fleet submarine bases from Pearl Harbor, Hawaii, and Australia to places like Saipan – where a submarine tender was stationed for a period of time – Guam, the Admiralty Islands, and Subic Bay, the Philippines. 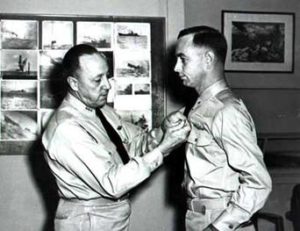 This reduced the very long ocean voyages for American submarines, and steadily tightened the noose on Imperial Japanese supply lines, especially in the East China Sea and the South China Sea. He pushed the Navy’s Bureau of Ships and Bureau of Ordnance to provide his men with the most effective submarines and torpedoes possible. He oversaw the tests that proved the unreliability of U.S. torpedoes, which at the time were often running too deep or failing to detonate, and prompted the improvements that made them the highly effective weapons they became in 1944 and 1945. In fighting for better torpedoes Lockwood had to fight the Mark 14 torpedo and Mark VI exploder supporter Admiral Ralph Waldo Christie 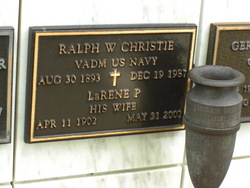 Ralph Waldo Christie, Most importantly, Lockwood cleaned out the “dead wood”, replacing timid and unproductive submarine skippers with  younger and more aggressive officers. During the early stages of the Pacific War, US skippers were relatively complacent and docile, compared to their German counterparts who understood the “life and death” urgency in the Atlantic. There was plenty of room for error and cautious judgment since the Japanese did not take the US submarine threat seriously. In 1942 and early 1943, US submarines proved little threat to Japanese warships and merchant ships alike. As a result of Lockwood’s initiatives, the “silent service” suddenly began racking up many kills, including key enemy warships. Most importantly, US submarines were responsible for severing Japan’s shipping routes to their colonies in Southeast Asia, by sinking close to half of their merchant ships. The Imperial Japanese Navy was caught off guard and never recovered.Lockwood’s wartime awards were the Navy Distinguished Service Medal three times, and the Legion of Merit award 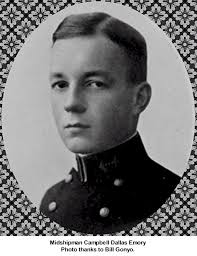 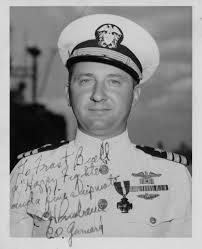 The 44 German and Italian prisoners of war interred here too were captured in North Africa after the collapse of the German Afrika Korps, under the command of Fieldmarshal Erwin Rommel in 1943. The POWs were housed at Camp Beale and Camp Cook in California and Camp Rupert in Idaho, where they were originally buried at the respective post cemeteries. When the posts closed, the POWs were re-interred at Golden Gate. 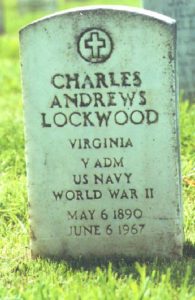 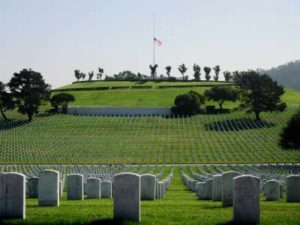 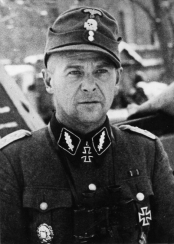 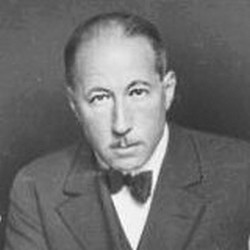 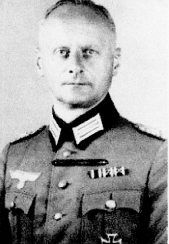 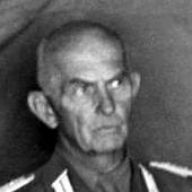