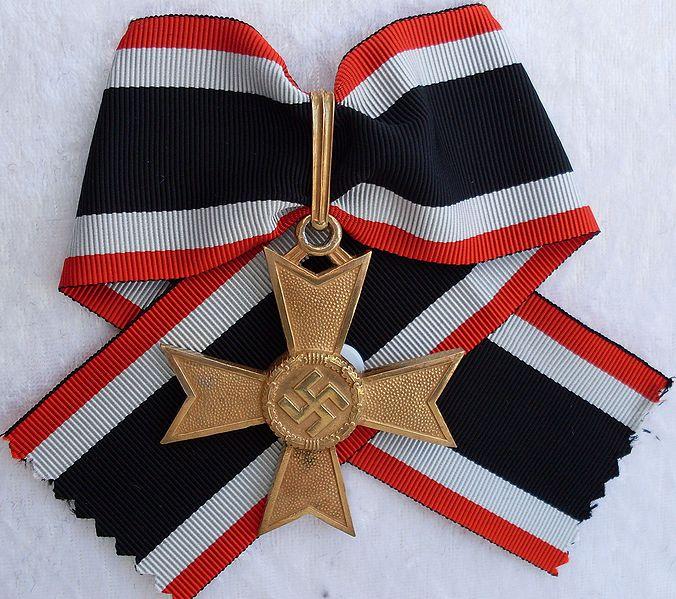 to Paul Krieger and Lina, born Zink, Krieger, entered the Army Service as a Fahnenjunker in the 9th Grenadier Regiment and in the fields of the first war as a Platoon and later company leader in the 2nd Reserve Infantry Regiment, age 19, on 30-03-1908. He was severely ill in hospital from June 1918 until November 1918 and ended the war as an Oberleutnant with the Replacement Machinegun Company of the II Army Korps. He was transferred to the Police Service on 24-04-1920. He was reactivated in the growing Wehrmacht on 15-10-1935 as an Oberstleutnant and commander of the IV Battalion of the 5th Infantry Regiment. He as an Oberst and commander of the Military district Command Erfurt participated in World War II, until 01-04-1940. Commander of the 306th Infantry Regiment to July 1940 and commander of Military District Command Erfurt again until in the Führer Reserve to 29-05-1943, meanwhile a Generalmajor. Successively commander of POW Military District VIII, Breslau and of Posen until 01-03-1944. Appointed as commander of the prison camp Stalag II D