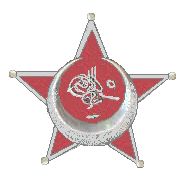 , the son of the factory owner August Jüttner († 1905) and his wife Anna, born Franke († 1931), entered the Army with the outbreak of the first war as a volunteer. Promoted to Leutnant in 1915 and left the Army in 1920 as a Oberleutnant, not allowed in the new Reichswehr, age 26

and he left the Reichswehr with the rank of 1e Leutnant. To keep his head above water financially, he worked as a salesman, from 1928 as a freelancer. He found jobs as a salesman and a freelancer. In 1931 he became a member of the NSDAP (No. 541 163). In 1933 he became the sports teacher in Breslau and joined the SA

. In 1934 he became leader of the SA training body in Munich. He, a Hauptsturmführer now

was installed in the SA Collegiate Office with Heinrich Himmler

In 1934, Jüttner also became leader of the SA training body in Munich.

In May 1935 he transferred to the SS-Verfügungstruppe (SS-VT), later the Waffen-SS (SS-no.264 497). His older brother Max Paul Wilhelm Werner, Juttner was a SA Obergruppenführer

Max Jüttner was appointed as Chief of Staff of the SA.

He was followed in 1943 by Wilhelm Schepmann

Max Juttner was a witness in the Nurnberg processes. Wilhelm Schepmann died age 76 on 26-07-1970 in Gifhorn. In May 1935, Hans Jüttner switched to the SS combat support force, which later became the Waffen-SS. Jüttner was promoted on 01-09-1936 to SS Sturmbannführer

and appointed to the SS-VT inspection department in Berlin, Joseph Goebbels (did you know)

was also the Gauleiter of Berlin. By 1939, he had become the Inspector of Reserve Troops of the SS-VT-Division. In the summer of 1940, Jüttner was promoted to chief of staff of the newly created SS Leadership Main Office, SS-Führungshauptamt,

which was responsible for the Waffen-SS’s organizational and administrative leadership. Shortly after taking office, Jüttner was instrumental in wresting control of the militarized Death’s-Head regiments, Totenkopfstandarten, from Inspector of Concentration Camps SS Obergruppenführer, Kommandeur. Totenkopf” Division

and amalgamating them into the Waffen-SS.

In June 1942, after having been promoted to SS-Obergruppenführer,

Jüttner was also given the military rank of General der Waffen-SS. On 30-01-1943, Jüttner reached the high point of his career when he became Leader of the SS Main Leadership Office. He received the Knights Cross of the War Merit Cross in Silver with Swords. 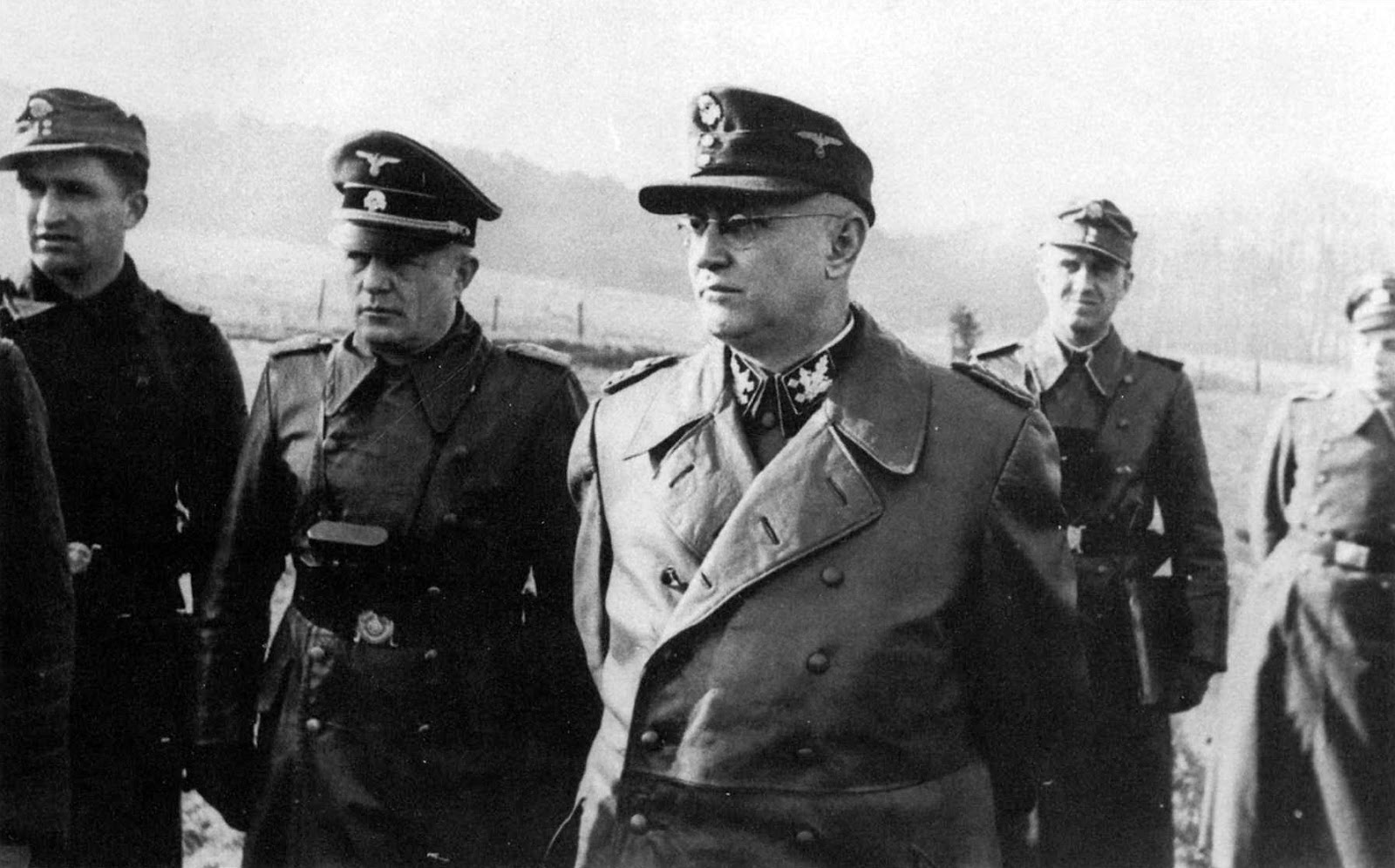 Heinrich Himmler appointed Jüttner Chief of “Army Armament and Commander of the Reserve Army”. Hereafter, Jüttner was Himmler’s deputy in this area of command. Jüttner was one of those responsible for building the many prisoner of war camps in which Soviet prisoners of war were held. On 17-05-945 Jüttner was taken prisoner by British forces. In 1948 he was condemned to 10 years service in a labor camp. In appeal proceedings 1949 the punishment was lowered to 4 years. In 1961 Jüttner testified for the prosecution in the trial of Holocaust architect SS Obersturmbannführer, Adolf Eichmann

Karl Cerff was a German civil servant, SS Brigade leader and functionary of the NSDAP and the Hitler Youth (HJ). After the war, Cerff was a leading member of the HIAG (mutual aid community for members of the former Waffen SS). Cerff died age 71 on 04-05-1978 in Karlsruhe.

Only steps away the graves of the World War II Generalleutnant der Gebirgstruppe, the commander of the 2nd Mountain Division