She was assistant of Dr. Blaschke, Hitler's dentist, she intentified Hitler's teethbridge for the Russians.

to a middle-class family. Käthe attended, living in the Pariserstrassenr 39-40, in Berlin, a dental education and here Jewish Dr. Fedor Bruck with a young Kathe Heusermann in his dental office in Liegnitz in Silesia, in the early 1930’s

Käthe was just somebody people liked, she was a splendid person. For many years she had supported Dr. Bruck. Käthe got food vouchers for him in the Reich Chancellery, in Berchtesgaden, and at the Führer’s headquarters in East Prussia, it could, as Dr. Bruck pointed out, have been fatal. Käthe herself never once spoke about that.” Dr Bruck here with his wife Irmgard Lutze,

was summoned by the Gestapo to present himself to an “age transport for Jews.”  Realizing this was a death sentence, he fled to a friend in Berlin-Dahlem and went underground. After the war he emigrated to the United States and never again practiced dentistry after he arrived in America. In December 1952, Fedor Bruck born on 17-08-1895, in Leobschütz, Upper Silesia, and WWI soldier in the 89th Infantry Division

became a citizen of the United States, and legally changed his name to Theodore A. Brook. He passed away in Bronxville, outside New York City, in February 1982, age 86..

Hugo  in his practice at the Pariserstrasse nr 39-40, in Berlin. Blaschke’s practice was on the well known Kurfürstendamm 213, Berlin,

in the neighbourhood of Adolf Eichmann’s office,

A interior matters, 4 is religion and Jews and evacuation. Blaschke became the dentist of Adolf Hitler (did you know), advised by Hermann Goering and Josef Goebbels as Hitler in December 1933 had such teeth pain that Blaschke was called to the Reichskanzlei 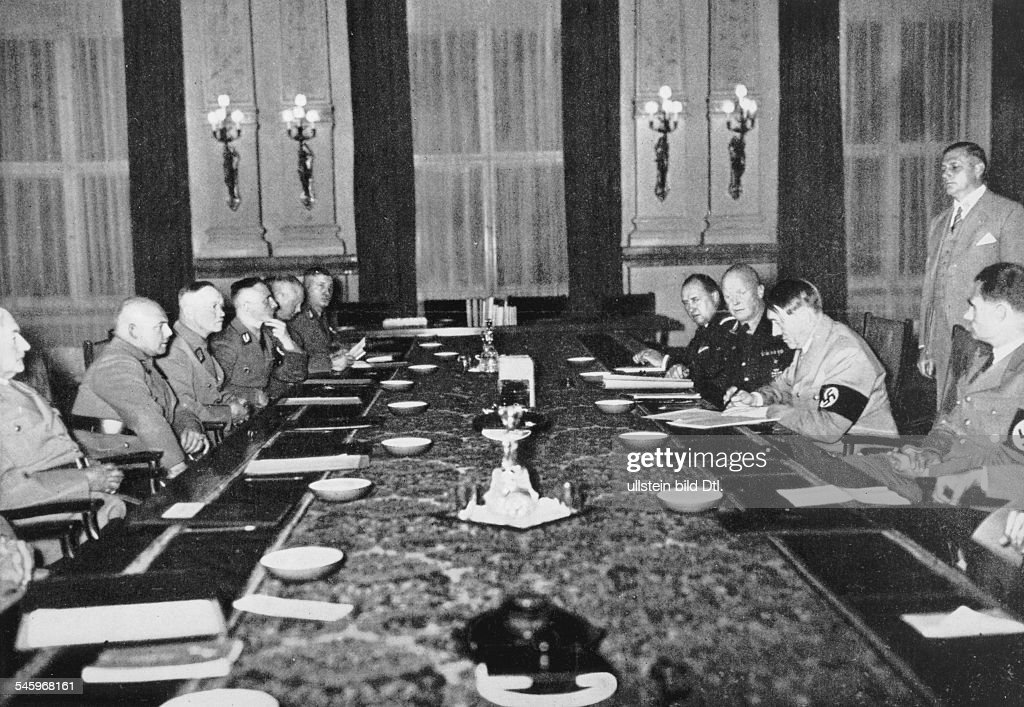 at seven o’clock in the evening. He took his instrument trunk and drove to the Kanzlei and could stop Hitler’s pain and was immediately the great man,

From then his was Hitler’s dentist and also Eva Braun, (Braun parents) Heinrich Himmler

were his regular customer. Blaschke and his assistant, had a an own dentist office and practice in the Reichskanzlei during 1944-45.

Käthe Heusermann trained under Bruck in the early 1930s, but the Jewish dentist had gone underground to evade the regime’s persecution, and she went on to work for Blaschke. The woman who gave Hitler the rinse-and-spit routine secretly supported Bruck for years with special rations and extra food vouchers she received as a member of the Führer’s extended staff. The discovery of their relationship could have been fatal.

Blaschke is in a dissertation of Dr. med described as ambivalent personality. On the one hand Blaschke was a close confidant of Hitler, who was also appreciated by SS bigwigs. In his capacity as a member of the department “Reich SS und Polizei” he was involved in the formation of dental stations in a concentration camp and possibly also related dental gold of murdered Jews for his dental procedures. There is a document which proves that Blaschke was the owner of a 50 kg teeth gold supply

and when the U.S prosecutor asked him if his dentists in the camps had pulled out the teeth of the death Jews, he just answered: That’s why we are here, or not.

After Hitler’s suicide Käthe left the stressed Führerbunker among others  01-05-1945, she was twice raped by Red Army soldiers. On 13-05-1945 she was arrested by the MGB, Russian secret service

, as assistant of Hitler’s personal dentist Blaschke and spent ten years in Soviet prisons and camps and held in solitary confinement for six years without a trial..“In August 1951, I was finally charged,” she wrote. “By my voluntary participation in Hitler’s dental treatment, [they said] I had helped the bourgeois German state to prolong the war.” Heusermann told the Russians that Blaschke kept a special office within the Reich Chancellery’s bunker. She led them to the dentistry room, still stocked with its tools, reclining chair — and Hitler’s dental X-rays, “irrefutable evidence that Hitler was dead,” Elena Rzhevskaya

a Soviet war interpreter wrote. “If we had not found Käthe … Hitler, as Josef Stalin

wanted, would have remained a myth and a mystery,” she wrote. “But what suffering we had unwittingly doomed Käthe Heusermann to endure.” Elena Rzhevskaya died on 25-04-2017, aged 97. In May 1945 Soviet officers showed a dental bridge

and his dental assistant Käthe Heusermann and they both identified it as being Hitler’s. Blaschke also reconstructed the dental records of Martin Bormann

from memory and these were later used to identify his skeletal remains which were discovered in Berlin in 1972, together with also the remains of Hitler’s Doctor SS Obersturmbannführer

who  killed the Goebbel’s children

in the bunker. The both of them commited suicide when they were trapped by the Russians escaping the Führerbunker in Berlin..

Sentenced to 10 years in the gulag, she was loaded into a cattle truck for the 2,800-mile trip to a labor camp in central Siberia. Years in solitary made her too weak to meet her work quota. She barely survived.

By 1955, Stalin had died and West Germany negotiated the return of German prisoners. Heusermann went home to Berlin. Her soldier fiancé had married in her absence. She went back into dentistry and she died 14-02-1993, age 83 in Düsseldorf. She is buried in the Reiss family grave on the Angermund cemetery of Düsseldorf, Schmitterweg, 40489. Leif Stjerna from Sweden, kindly sent me the grave pictures and most information.