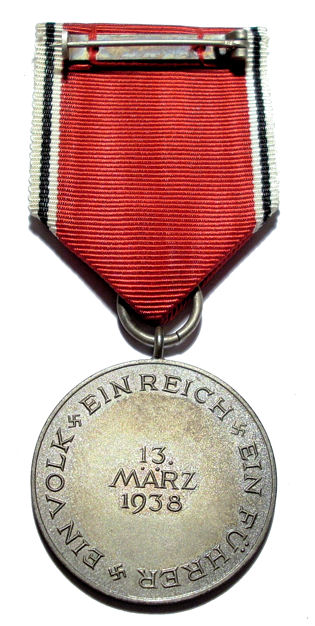 in Wesel and was transferred to the 56th Infantry Regiment  in 1911. Here he was promoted to Leutnant on March 20 and participated with this Regiment in World War I, on the Western front. In the battle for Soissons and Reims, Harpe was wounded on 02-06-1918 and landed in hospital. By the end of World War I he held the position of company commander and was awarded with the Iron Cross I and II Class and the Wounded Badge in Black

After the war Harpe remained in the Reichswehr military service and rose steadily, but not spectacularly, through the ranks. In 1931, under the pseudonym Direktor Hacker, he held a leading position in the secret German-Russian Tank-School, Organisation Kama in Kazan, Soviet Union. He was promoted to Oberstleutnant on 01-08-1934 and became commander of 3rd Panzer-Regiment, on 15-10-1935. He was again promoted on 01-01-1937, he was put in charge of the 1st Panzer Brigade

holding the rank of Oberst. Following the commander of the 1st Panzer Brigade. With this Brigade he was involved in the Poland invasion. In 1940 he took over as Commandant of the Panzer Troops School Wünsdorf and promoted to Generalmajor on August 30th. He was commander of the 2nd Motorized Infantry Division

from October until January 1941, he succeeded General der Artillerie, Paul Bader, and the Brigade was

renamed in the 12th Panzer Division

. Paul Bader died old age 87 on 28-02-1971, in Emmendingen. Harpe led this Division in the battle of Minsk and received   the Knight Cross of the Iron Cross on 13-08-1941. After successful battles in November for Tichwin, he was awarded with the Oak Leaves of the Iron Cross

He got the German Cross in Gold

on 19-02-1943 and became a General of the Panzer Troops. After serving on the Eastern Front, by 1945 he ended up as the General Officer Commanding 9th Army

on the Western Front, with the rank of Generaloberst, he succeeded the famous General der Panzertruppe, Hasso von Manteuffel.

As the German Army had to retreat in March 1944 he was responsible for the  forced recruiting and deportation of  many civilians in the region of Osaritschi/Bobruisk, with the effect to get rid of the ill, invalid, older people, and women with more then two children, 9.000 died in the Osaritschi concentration camp,

and got the command of the Army Group North Ukrain, which he led in the retreating battles, up to the river Weichsel in the summer of 1944. The Army Group was renamed in  Army Group A and after the collapse, when the Russian forces break through in the bridge head of Baranow, blamed blamed by Hitler (see William Hitler)

as the scapegoat and released on 17-01-1945 of his command, and succeeded by Generaloberst Ferdinand Schörner,

and in the Reserve. His last command was from 09-03-1945 of the 5th Panzer Army, he succeeded again Hasso von Manteuffel and fighting with the remains of this Army in the Ruhr pocket, he on 17-04-1945 landed in US captivity. He was held as a prisoner of war by the United States until 1948. He wasn’t condemned for his war crimes.

lived in Eschau were he at the old age of 80 died, on 14-03-1968 and is buried, with his wife Guste, who died young age 47 on 20-02-1947, on the old section of the Stadtfriedhof of Eschau, but alas he gravestone is removed. Wolfgang Linke from Frankfurt am Main, a war grave searcher like me, found out that the gravestone is placed in the building of public work and will later be placed on the wall of the cemetery office/chapel building and a daughter of Harpe is paying the costs.