Growing up in a fairly wealthy family, Emmy soon decided she wanted to be an actress.  She was educated with Leopold Jessner

in Hamburg. After this she performed in various theaters and eventually she became a well known actress at the National Theatre in Weimar. She was the daughter of a successful chocolate factory owner, one of his five children. From her youth she was always interested in the show bussiness

met Hermann Goering (did you know) for the first time early 1932 and she became Hermann Goering’s second wife. The wedding on 10-04-1935 was a big party. The streets were decorated, the inner city of Berlin was closed to traffic and more than two hundred planes of the newly founded Luftwaffe circled above the pair

who died in October 1931. Adolf Hitler acted as best man, in Munich. In 1937 she gave, already 44 years old, birth to a daughter and named her Edda, believed to be after Mussolini’s daughter who was married with Foreign Minister Ciano, he

Karl Köstlin.                           Emma with Ciano.                                 Edda with Emmy.
was executed age 40, on 11-01-1944, and who had spent some time at their home Carinhall. The birth of Edda was pretty unexpected as from Hermann was said that he was not a fertile man. Edda is still living quiet in Munich, suburb Lehel, but proud with the name Goering, she never married. Adolf Hitler was her godfather. The birth of her daughter was celebrated by her husband’s ordering 500 planes to fly over Berlin, Goering stated he would have flown 1,000 planes as a salute had it been a boy. Edda became active in the Neo-Nazi movement and attends many of their reunions. Mrs. Goering liked to give big parties in the Carinhall

and the most important people were invited for these occasions. Emmy served as Adolf Hitler (did you know) hostess at many state functions, which led to her claiming the title of “First Lady of the Third Reich”.

This factor as well as her claim to be the “First Lady of the Third Reich”, created much animosity between herself, Magda Goebbels (did you know) and Hitler’s (see Hitler Paula) mistress, Eva Braun (Braun parents)

whom Emmy Goering snubbed and openly despised. This led to Hitler issuing angry instructions to Hermann Goering to demand that Emmy treat Eva with more respect; one of the outcomes of Emmy’s condescending attitude toward Eva was that she was no longer invited to Hitler’s Bavarian retreat, the Berghof. As for Eva Braun, she allegedly never forgave Emmy for having assumed the role of “First Lady of the Reich”. Hermann Goering named his country house “Carinhall” after his first wife, but his hunting lodge at Rominten, now Krasnolesye, the Reichsjägerhof, was known as “Emmyhall”

. By the time of her husband’s death at Nuremberg she and her daughter had been reduced to living in a two-room cottage with no running water or electricity, and a woman whose gowns had once required multiple closets owned two dresses. She only had contact with her husband by letters 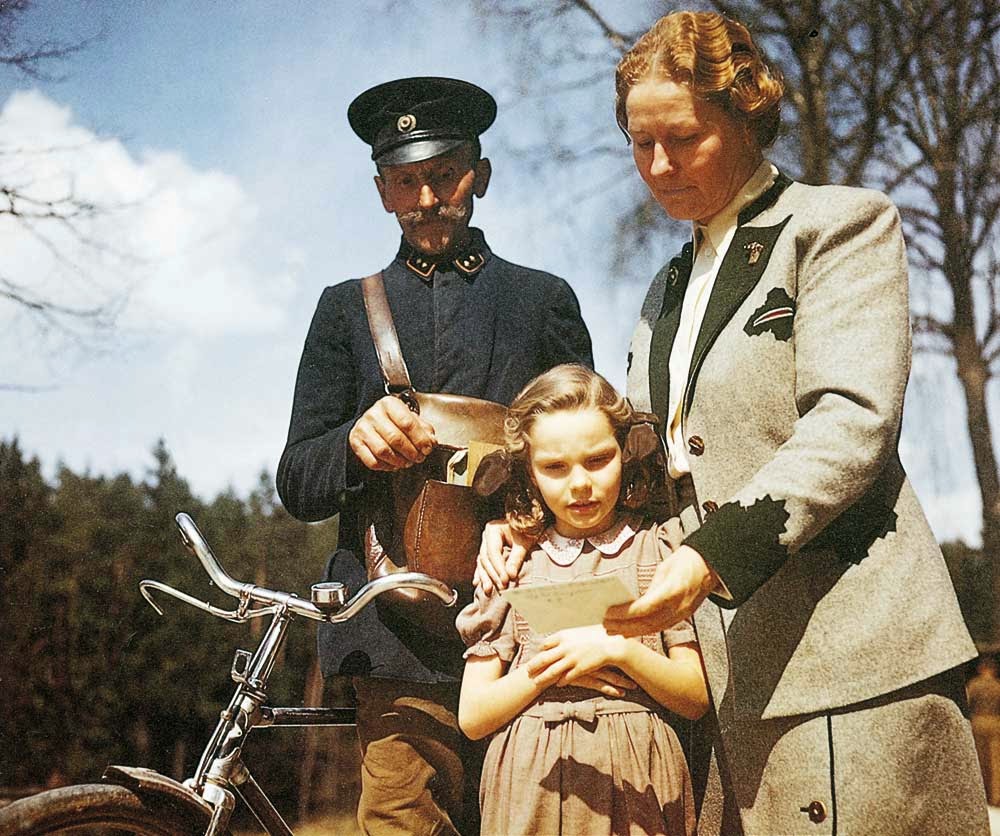 In 1948, a German identification court convicted her of being a Nazi and sentenced her to one year in jail. When she was released, thirty percent of her property was confiscated and she was banned from the stage for five years. She was unable to revive her acting career so she moved to Munich with her daughter Edda. Upon her release she was able to secure a small apartment in a new construction in the rebuilt city of Berlin. She remained there for the rest of her life. For most of her life she suffered from sciatica. Daughter Edda,

believing that her father was wrongly judged by the Allies. She is living in Munich now. 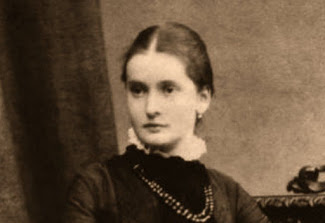 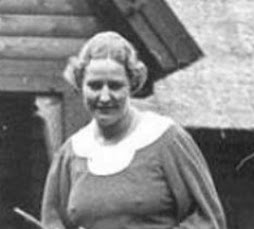 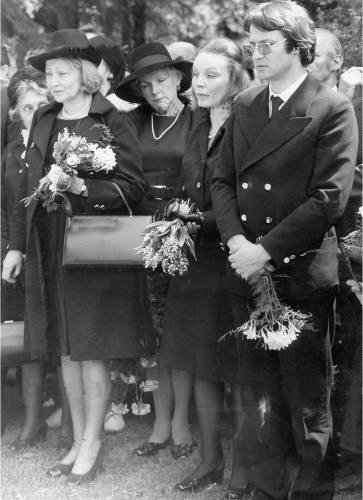 at the old age of 80. Emma Goering-Sonnemann is buried on the Waldfriedhof, new section, in Munich and her neighbors is Konteradmiral, Karl Jesko von Puttkamer

Leni Riefenstahl. “Triumpf of the Will” , the film chronicles the 1934 Nazi Party Congress