united statesNavyAdmiral
Booking.com
Gingrich, John Edward, born 23-02-1897 in Dodge City, Kansas, graduated from the Naval Academy on 0-06-1919 and was commissioned an ensign in the United States Navy. From June 1937 to June 1939, he served afloat as aide and flag secretary on the staff of Commander Battleship Division 3, Battle Force, aboard the division flagship Idaho. He remained with the fleet for a third year as navigator of the battleship New Mexico. Returning to Washington, he served as secretary of the General Board of the Navy before being assigned as naval aide to the inaugural Under Secretary of the Navy, James Vincent Forrestal Gingrich served as Forrestal’s aide from August 1940 to July 1944. Gingrich quickly became a full-fledged policy assistant for military affairs. After Gingrich left his service, Forrestal wrote to President Harry Ship Truman that “He was invaluable to me, being far above the ordinary officer in his understanding of the Navy’s relations with the public and with civilians. Gingrich’s service as Forrestal’s aide made him an enemy of Admiral Ernst Joseph King Commander in Chief of the United States Fleet and Chief of Naval Operations, who resented Gingrich’s outsized policy role and perceived Gingrich as being more loyal to Forrestal, a civilian political appointee, than to King, his uniformed superior. Gingrich crossed King more blatantly when Forrestal succeeded William Frank “Frankie” Knox

as Secretary of the Navy. King eventually came to suspect that Gingrich was the éminence grise behind many of the actions taken in Forrestal’s name. Whenever the admiral passed the aide in the hallway, King would greet Gingrich with a sarcastic “Good morning, Commander,” and a deep, mocking bow. Forrestal finally released Gingrich to fight in the Pacific theater after Gingrich protested that he was being “kept out of the war.” Assigned to fit out the new heavy cruiser Pittsburgh, he served as Pittsburgh’s first commanding officer from that cruiser’s commissioning on 10-10-1944, until 03-09-1945. For outstanding service in that role, he was awarded the Silver Star, the Legion of Merit and a Gold Star in lieu of a second Legion of Merit. 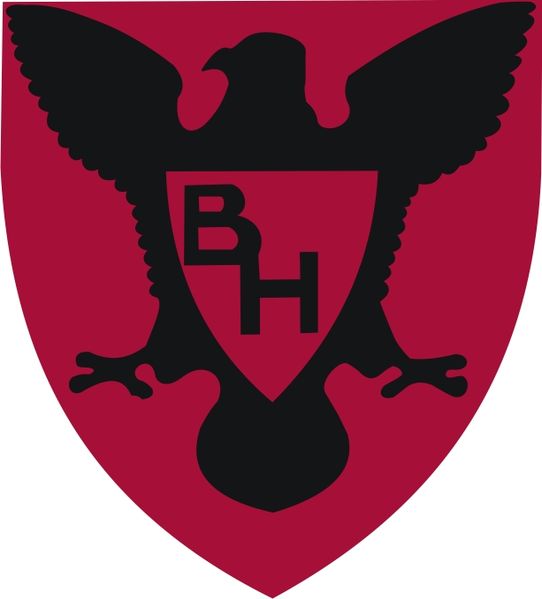